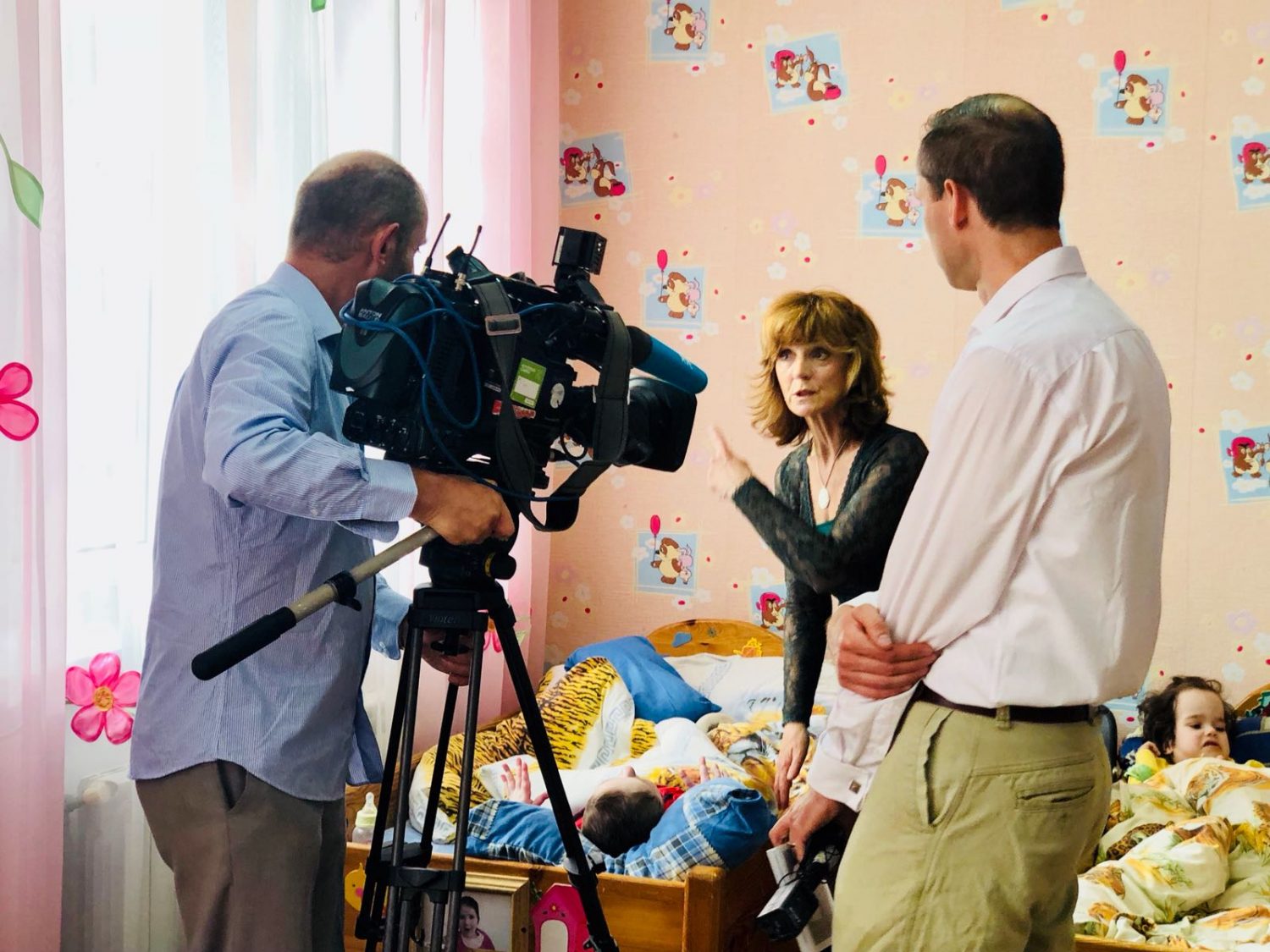 
Over the next 3 days, tune in to the RTE 6.1 News and Morning Ireland on RTE Radio 1 to see and hear the reality of Chernobyl 32 years later.

In a series beginning today, Wednesday 27 June, RTE’s Science and Technology Correspondent, Will Goodbody, will share the story and the ongoing impact of Chernobyl on RTE 6.1 News and Morning Ireland.

Last month, Will travelled to Chernobyl, the scene of the world’s worst nuclear disaster, where he was given exclusive access to the damaged and still disintegrating reactor control centre and the new  €1.8billion  sarcophagus which has been erected over it to control the leaking radiation.

He also visited several of the affected regions of Ukraine and Belarus where he saw first hand the harrowing plight of many of Chernobyl’s first, second and third generation victims.

In Belarus he met with Chernobyl Children International’s Voluntary CEO, Adi Roche and witnessed the life-changing impact that Irish volunteerism and generosity has had on the children and families affected by the 1986 disaster.

During his visit, which was supported by the Simon Cumbers Media Fund, Mr Goodbody and his crew visited CCI pioneered programmes across Belarus including Vesnova Children’s Mental Asylum which Irish volunteers and donors have turned into a pioneering flagship.

Overseas supporters can tune in on the RTE Player over the next 3 days.