Message From Our Founder

I started working on Chernobyl in 1986 in the immediate aftermath of the accident and formally founded Chernobyl Children International (CCI) in 1991. My life’s work has been to develop programmes that restore hope, alleviate suffering and protect current and future generations in the Chernobyl regions. CCI is founded on hope and courage: the hope that the children—one by one and heartbeat by heartbeat—will thrive; and the courage to envision and create a better world.

We can’t ignore the latest generation of Chernobyl victims…

There may be an impression that Chernobyl is something which happened a very long time ago and no longer poses a threat to the world but the reality of the situation is very, very different. Chernobyl is not something from the past, Chernobyl “is forever”. The impact of that single shocking nuclear accident can never be undone; its radioactive footprint is embedded in our world forever and countless millions of people are still being affected by its deadly legacy. We must not abandon these future generations.

SEE HOW WE CAN HELP

A desperate appeal, made by Belarusian and Ukrainian doctors, was sent by fax and received by Adi Roche, then a volunteer with a nuclear disarmament group, in January 1991. The message was simple and to the point, begging someone—anyone—to take the children away from Chernobyl’s highly toxic and radioactive environment so that their bodies had some chance of recovery.

By the time this fax was sent, five years had passed since the nuclear disaster. The world had already started to forget about the millions of children and adults forced to live with its lethal after-effects. Many people believed that the danger was over, that the threat had been contained. In fact, the effects of intense radiation, mass displacement, poverty and lack of medical treatment continued to create intolerable conditions for the inhabitants of Belarus, Western Russia and the Ukraine. 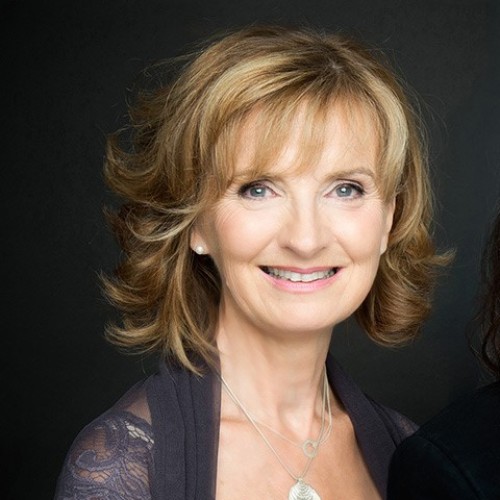 Humanitarian, activist and campaigner for nuclear disarmament. Adi founded Chernobyl Children International in 1991 and has been the voluntary CEO of the organisation since, providing humanitarian aid to the affected children of Ukraine, Belarus and Western Russia. 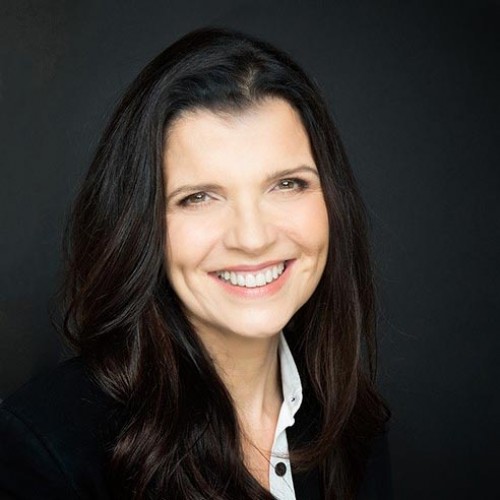 Irish activist and business woman. Ali has been a patron of CCI for more than 20 years. 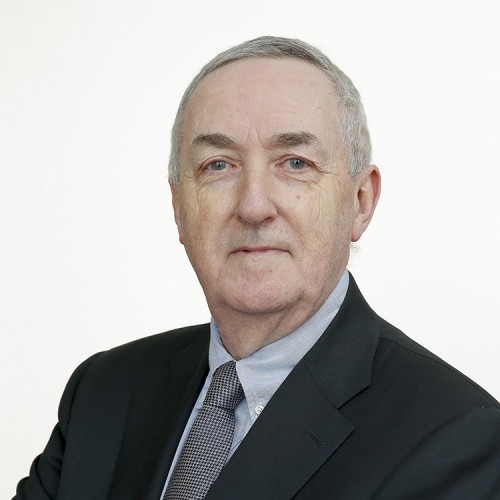 Chartered Accountant with over 30 years’ experience. 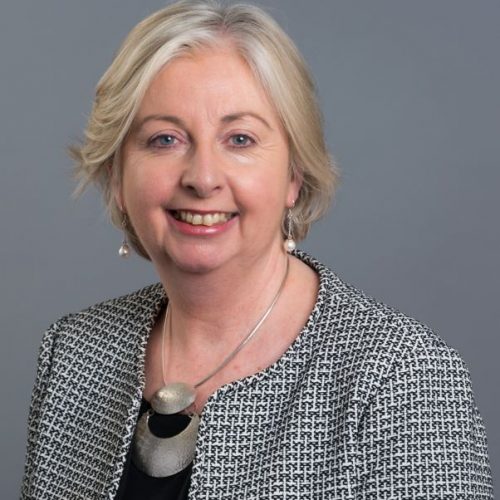 Helen recently retired from the Department of Employment Affairs & Social Protection.  She has been volunteering with CCI for more than 20 years. 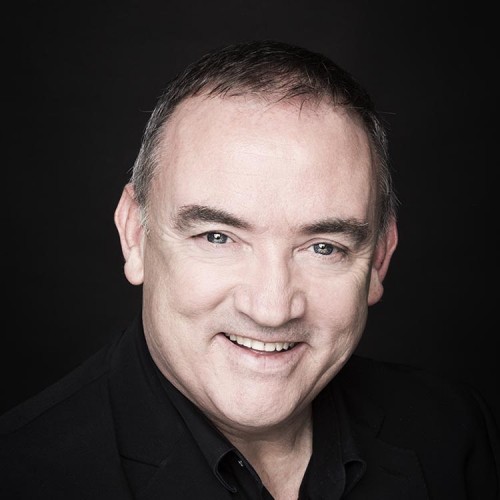 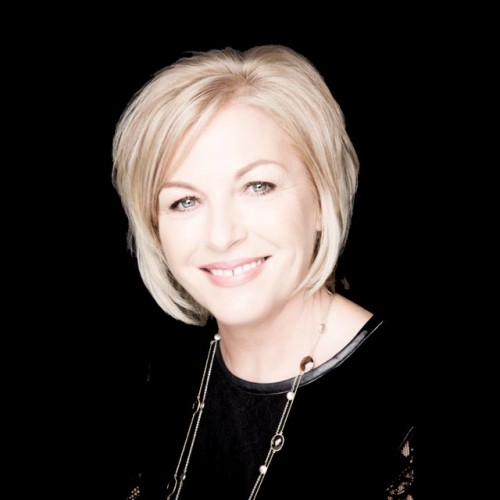 Former Politician and former Minister for Foreign Affairs with responsibility for Overseas Development Assistance and Human Rights. Liz also writes a column for the Irish Independent. 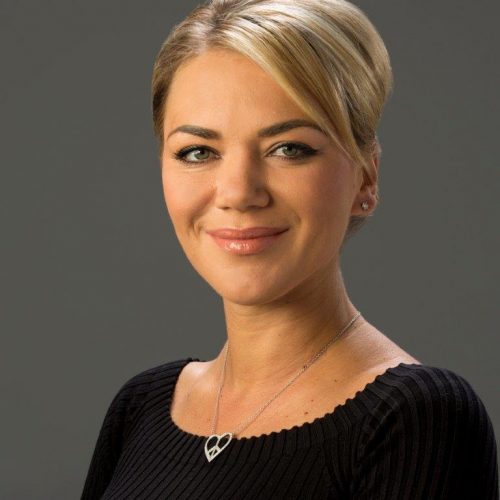 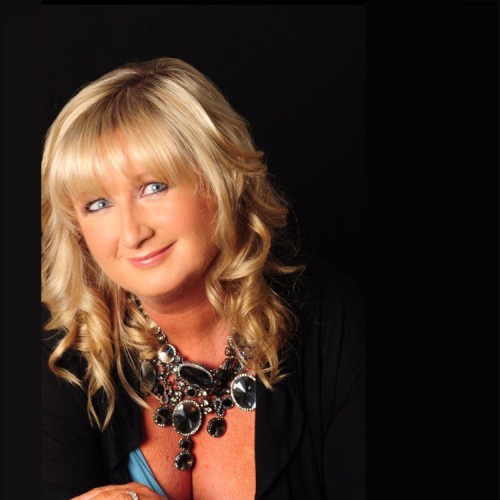 Solicitor specialising in Family Law with over 20 years’ experience.

"SOS APPEAL. FOR GOD'S SAKE, HELP US TO GET THE CHILDREN OUT."