MORE THAN 1 MILLION CHILDREN CONTINUE TO LIVE IN CONTAMINATED ZONES

The impact of Chernobyl, over 35 years on, is a constant reminder of how fragile and precarious life has become. The Chernobyl explosion was the biggest nuclear catastrophe of the 20th century. Radioactive wastes with half–lives lasting tens of thousands of years continue to poison the environment and affect genetics of the people who must live within it. 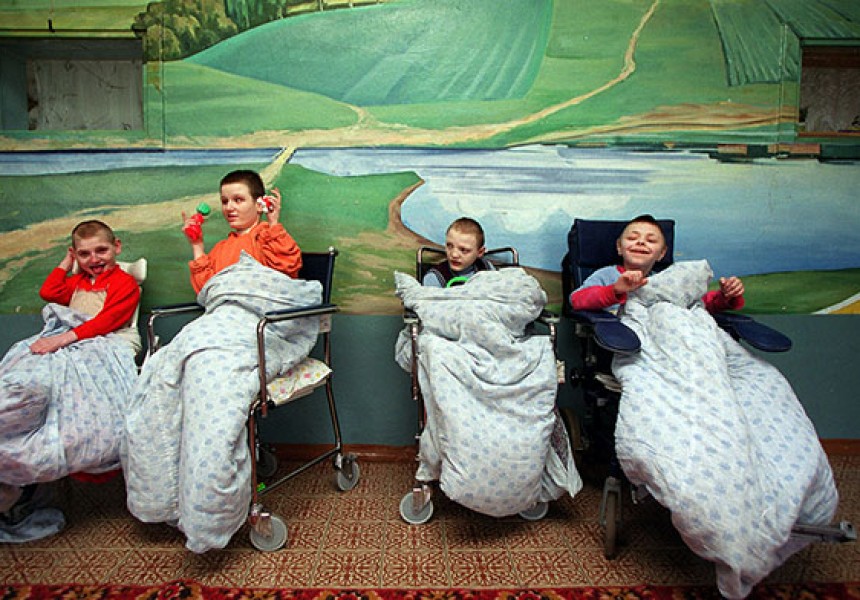 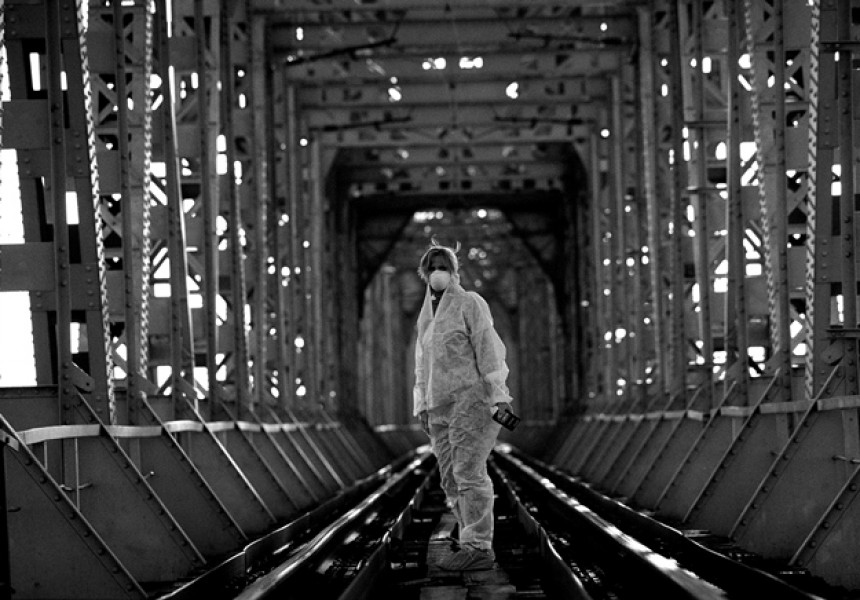 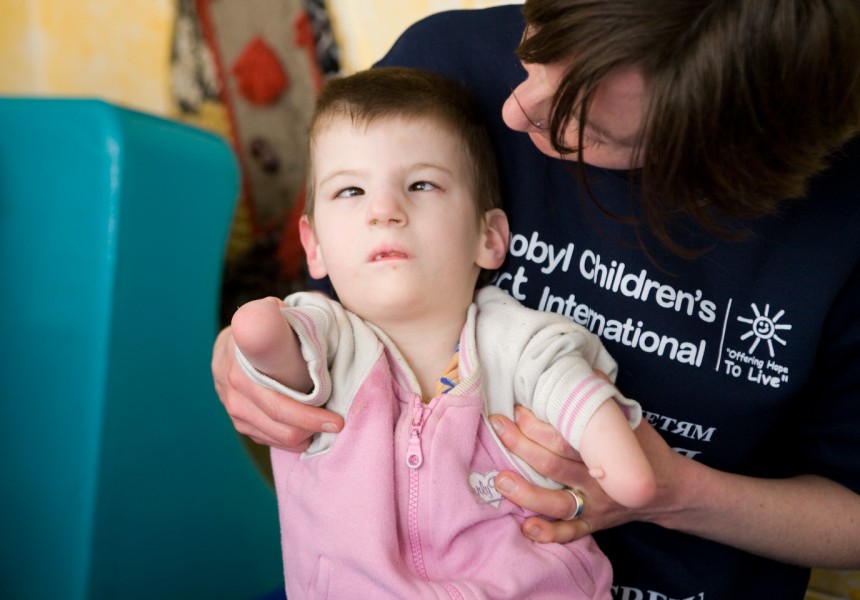 It’s hard for the rest of the world to imagine the devastation this disaster has visited on the people, the children and the land. Because of the unprecedented scale of the accident, even scientists and subject experts can’t predict what the future holds for those who live in the shadow of Chernobyl.

The facts and figures listed below can’t capture the misery and anguish that the people of Belarus, Western Russia and Ukraine experience in the aftermath of the explosion, but they offer a sense of the incredible magnitude of the challenges these communities face. 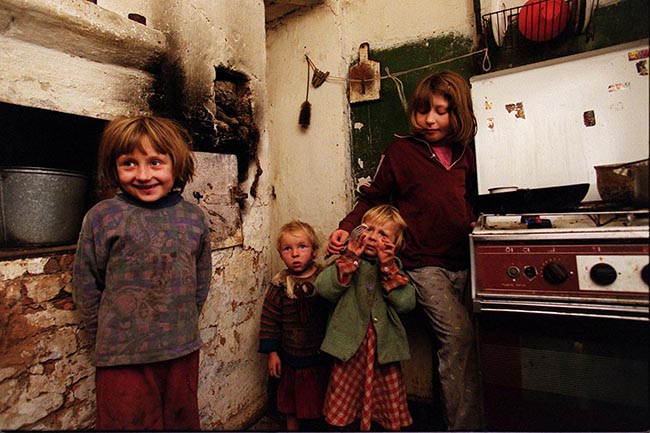