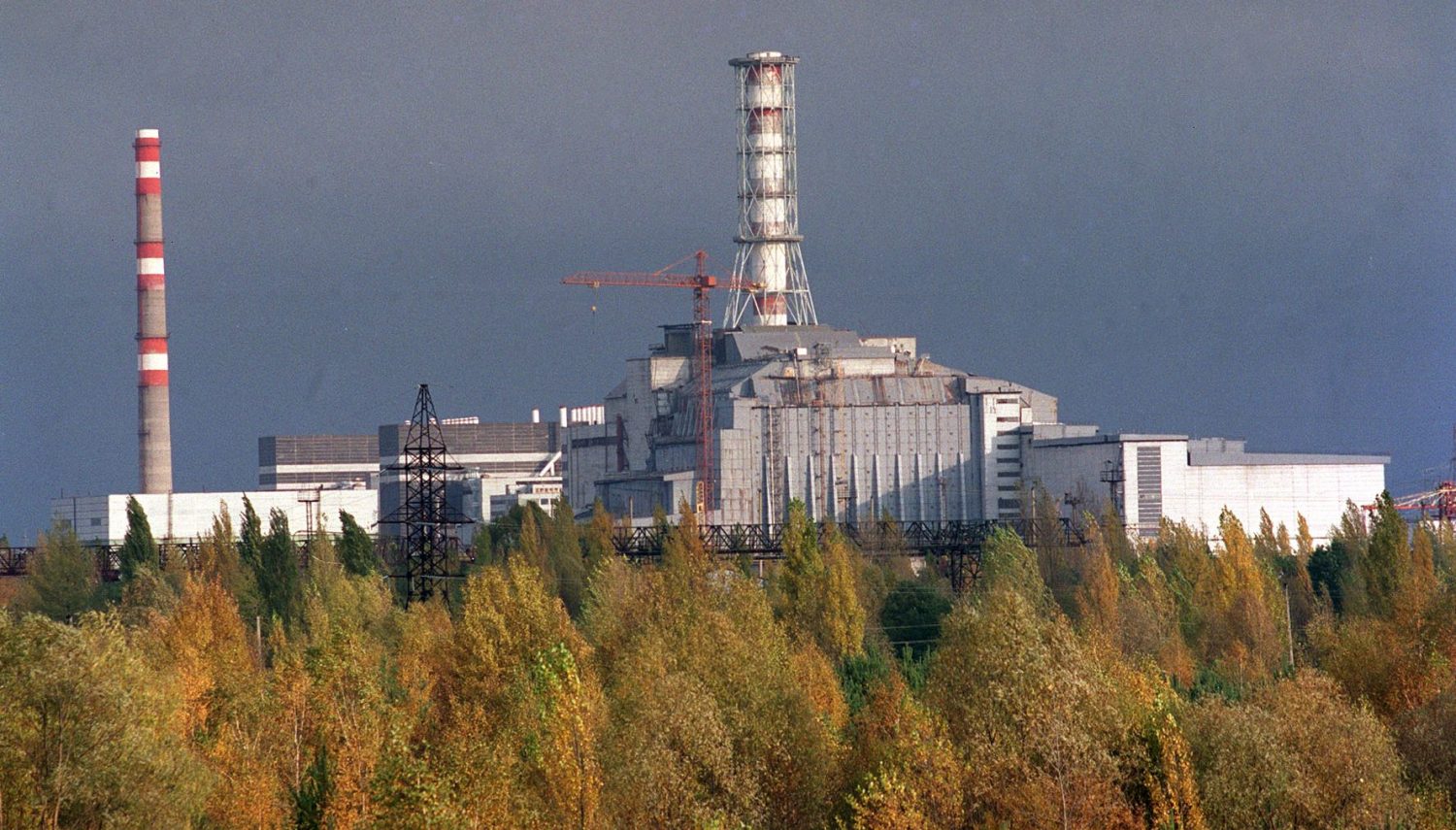 
We have all watched in dread as the horrific invasion of Ukraine unfolds. It’s heartbreaking because CCI Board, staff, volunteers, and supporters hold very special ties to the peoples of Ukraine and Belarus, and over the years have come to treasure many personal relationships.  For over 30 years, CCI has cultivated deep, substantive ties in Ukraine and Belarus, at a personal, professional, and diplomatic level. We are in touch daily with our Ukrainian colleagues in Kharkiv, Kyiv, and Lviv.

While the situation unfolds, we are looking at the best ways for CCI to help.  We are coordinating closely with the Irish government and diplomatic colleagues, as well as our contacts “on the ground” to determine the best course of action that adheres to our Chernobyl brief and makes use of our expertise and experience in helping children and families affected by Chernobyl.

We continue to closely monitor developments, in particular the situation at the Chernobyl Nuclear Power Plant.  We will be posting regular updates below.

CCI is deeply concerned about the spiralling levels of dangerous radiation that have been discovered in the Chernobyl region following the recent military invasion.

Following the good news that the besieged region of Ivankiv in Ukraine was liberated by the Ukrainian Army having been occupied since the first days of the war, it has emerged that the citizens in the area are now faced with another threat – a huge rise in radiation levels.

Coming out from bunkers after nearly 5 weeks, scientists have now discovered an alarming rise in radiation following the military activity in Chernobyl. World-Renowned Scientist, Professor Yuri Bandazhevsky, noted that the disturbance has led to soaring levels of radioactive long-lived radionuclides on children and adults in highly populated areas in the Chernobyl region. Professor Bandazhevsky has called for “an immediate evacuation of the most vulnerable”.

Ivankiv, near Chernobyl and north of Kyiv in Ukraine, under occupation since the start of the war, with over 300,000 citizens trapped without food, water, and medical supplies. CCI had been frantically trying to get much needed humanitarian aid into the region for the past number of weeks, following an urgent plea for help.  While CCI is delighted to confirm that the urgently needed aid was successfully delivered to the Ivankiv Region over the weekend, the good news has now been overshadowed by the discovery of the soaring levels of radiation in the area.

It is reported that Russian Troops are withdrawing from Chernobyl, which is a very welcome development.  A US official has said that ‘Chernobyl is an area where they are beginning to reposition some of their troops;  leaving, walking away from the Chernobyl facility and moving into Belarus.’

Reports on the ground are saying that busloads full of Russian soldiers with radiation sickness had arrived in Gomel, Belarus.  Staff of the Chernobyl facility had warned Russian Troops not to go into the forest area around the plant, but these warnings were ignored, and trenches were dug in the radioactive forest by Russian Troops. The Troops did not have respiratory protection and are now suffering from radiation sickness.

Workers at the Chernobyl Nuclear Plant have said that Russian soldiers who seized the nuclear facility drove their armoured vehicles without radiation protection through a highly toxic zone called the “Red Forest”, kicking up clouds of radioactive dust.  It is reported that soldiers in the convoy did not use any anti-radiation gear.   Another Chernobyl employee said that was “suicidal” for the soldiers because the radioactive dust they inhaled was likely to cause internal radiation in their bodies.

The IAEA has expressed “concern” after Ukraine warned of bombardment by Russia of the town where staff working at the Chernobyl nuclear site live.  The people who work at the Chernobyl plant are at risk due to the shelling of checkpoints in the nearby city.

Russian forces were said to have looted and destroyed a laboratory near Chernobyl which was used to monitor nuclear waste.  According to a Ukrainian government agency, the laboratory was part of a European Union-funded attempt to improve radioactive waste management.

Forest fires have ‘erupted’ in the Chernobyl area, and the Russian control of the power plant is hampering efforts to control the fires.

It is not clear whether the fires were ignited by shelling, arson or some other factor that caused the outbreak. Fires like these within 10km of the plant are “particularly dangerous”, with Ukraine claiming its firefighters are unable to tackle the blazes due to Russia’s presence.

About 200 tons of fuel remain at the bottom of the crippled reactor and is relatively unprotected. Experts have raised concern that fierce fighting in the area could damage the reactor further and cause radioactive material to escape.

Dr Alla Shapiro, one of the first responders to the Chernobyl Nuclear Disaster in 1986, has spoken out about her grave concern that Ukraine war could pose greater nuclear threat than Chernobyl.

Dr Shapiro warns that war conditions make it harder to save lives in event of attack on nuclear power plant.  Read more here

I urge the Irish Government to lobby the International Court of Justice at The Hague to immediately declare a new ‘protocol’ to the Hague Convention on the conduct of war that ANY attack on a nuclear facility by commander/executive in the field be declared a major war crime, with maximum penalties. I urge that all nuclear facilities be deemed ‘no war zone’.

Founder and Voluntary CEO of Chernobyl Children International, Adi Roche, invokes the Hague Conventions on the conduct of war, appealing to all warring forces in Ukraine, Belarus and Russia, not to make the Radioactive Chernobyl Exclusion Zone a Zone of War.

‘I appeal on behalf of all humanity, but mostly on behalf of the citizens of Ukraine, Belarus, and Russia, and indeed on behalf of the citizens of Europe, to the warring armies, under the Hague Conventions, that the highly contaminated area around the Chernobyl Nuclear Power Station, with its thousands of tons and gallons of highly radioactive material, not be targeted, or used as areas of shelling, bombardment, and ground fighting.
My worst nightmare in this conflict is that the tragedy of the Chernobyl disaster could be re-released on the world. I fear that this area, a sacred area, an area of utter vulnerability and danger, a special area of human tragedy, could once again, have deadly radioactive contamination released, which would spread everywhere, like a great and uncontrollable monster.

The Chernobyl Exclusion Zone has vast silos of nuclear waste and water, which are highly dangerous and volatile. Along with hundreds of shallow ‘nuclear graves’, which are scattered throughout the Exclusion Zone, holding the contents of thousands of houses, machinery, buses and trucks, all of which have been buried there to keep the radiation underground. Should a bomb, missile, a shot-down plane or helicopter crash into this area, the consequences could be disastrous.

In the name of humanity, in the name of the children, please stop this war and declare the Chernobyl Exclusion Zone as a ‘Safe No War Zone.’