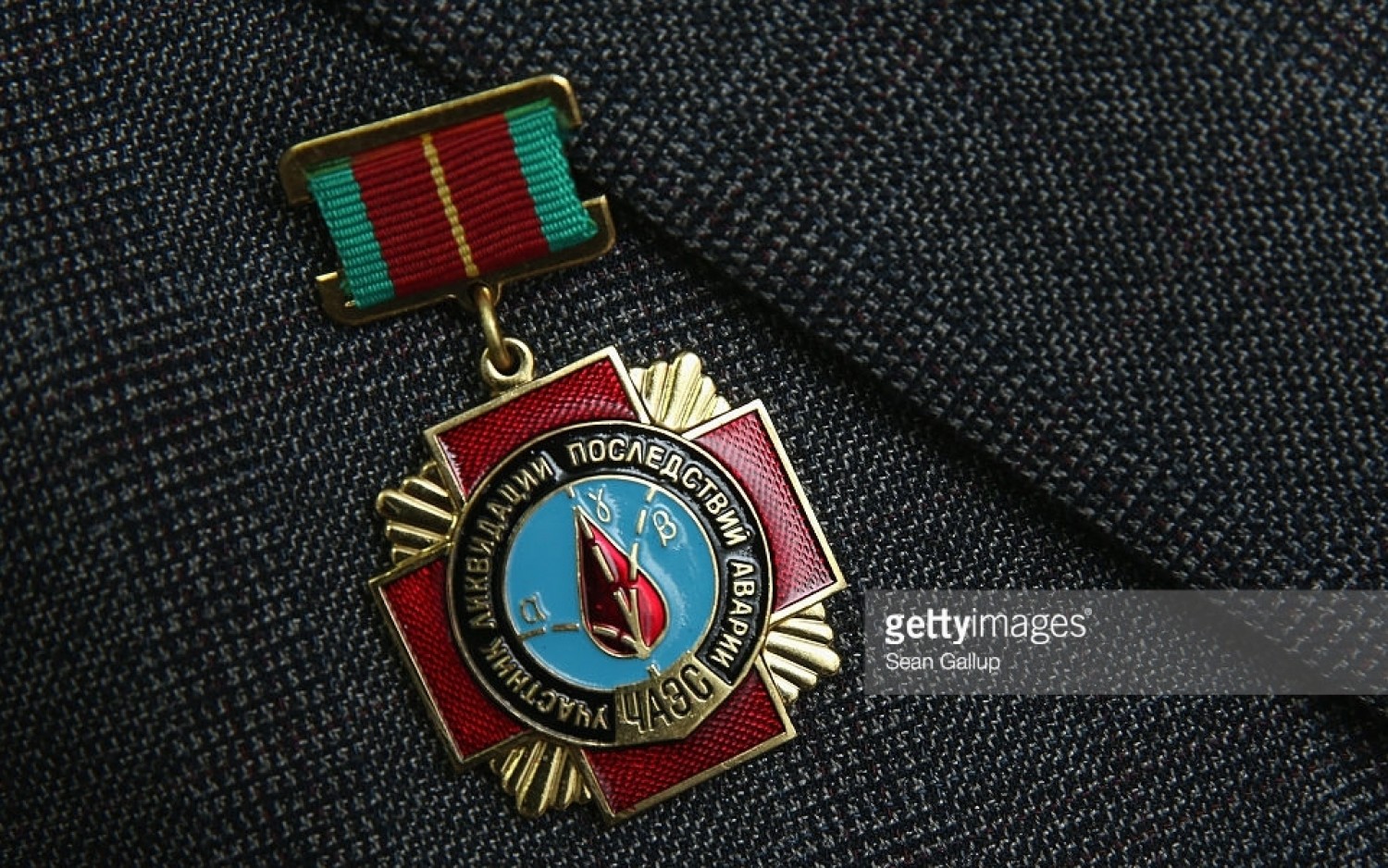 
Thirty years ago today at 01.23am on 26 April 1986 at a relatively new nuclear power plant an accident occurred that should never have happened, an accident that changed the lives of millions of people.

Today, 30 years later, Adi Roche, voluntary CEO and founder of Chernobyl Children International,  will address  a special session of the UN General Assembly on Chernobyl in New York. 30 years later the eyes of the world will once again turn to Chernobyl. “It is the greatest possible honour for me to speak on the highest world stage about an issue that has been my life’s work,”Adi said.

In her address Adi will draw particular attention to the plight and the continuing needs of the 700,000 Chernobyl “Liquidators”. These were the soldiers and the firemen and miners – who were sent to Chernobyl to undertake the deadly task of trying to contain the leaking radiation from the crippled nuclear reactor. Many died; others have had to live with radiation induced lifelong illnesses and almost all struggle with medical, psychological and financial difficulties.

Earlier this month Adi had the privilege of meeting some of these heroic liquidators who shared their memories of the Chernobyl accident with her. One of them was 64-year-old Valeriy Zaytsyev. Valeriy was an officer in the Soviet Army and one month after the accident he received orders to go to Chernobyl to assist with the clean-up. His duties included burying contaminated equipment and clothing for seven months. He came down with a high fever and after four days blood poured from his mouth, nose and ears. In the years that followed Valeriy lost all his teeth and was operated on for cataracts- a condition common among liquidators. He also survived a heart attack.

Valeriy is determined that he and all liquidators should not be silenced and forgotten. He gave Adi one of his Chernobyl Liquidator medal which she will hold up at the UN today so that his story and the story of all Chernobyl survivors will be recognised internationally. This medal has travelled from Ukraine to Ireland, Ireland to New York so that these men’s stories may be heard, so they will no longer be silenced.

For many people 30 years ago is like reading ancient history, however for the victims of Chernobyl it remains an unfolding tragedy.

If you would like to watch Adi Roche’s UN address live please go to http://webtv.un.org/ at 3:00pm Irish time/10:00am New York time.