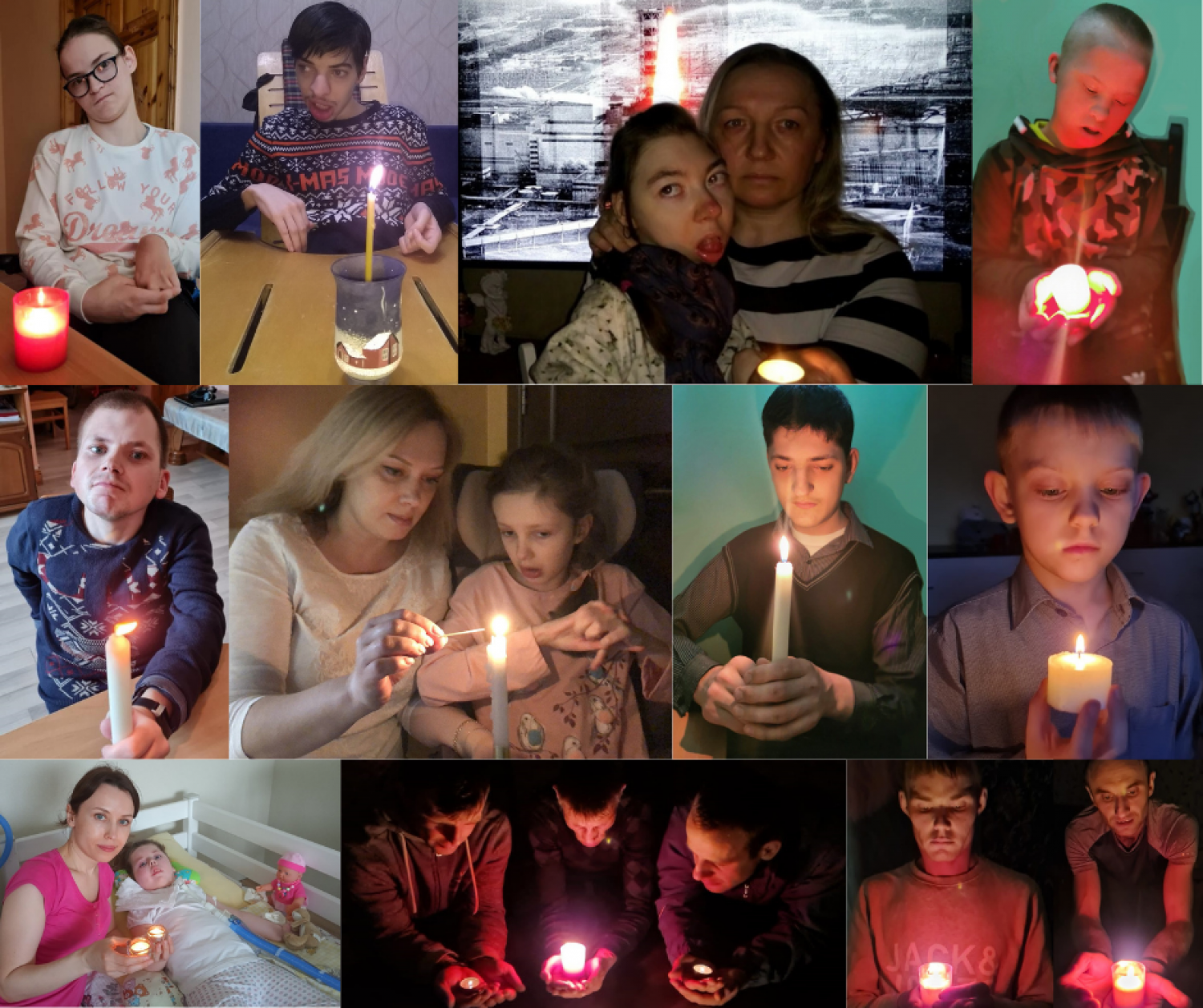 
Radioactivity Continues to Soar due to Russian Invasion of the Chernobyl Exclusion Zone. 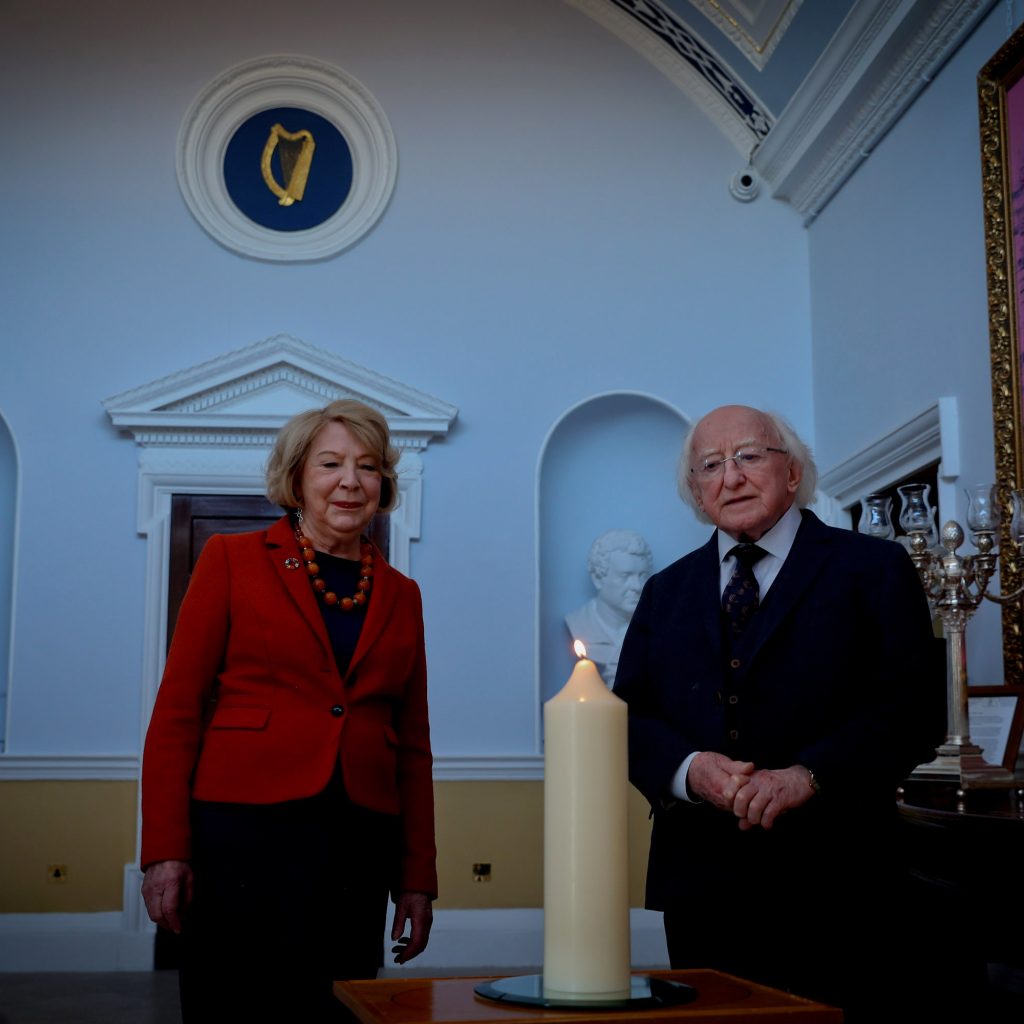 36 years ago today, at 01:23 on the morning of April 26th 1986, a chain of events in Reactor No 4 at the Chernobyl Nuclear Power Station in Ukraine, led to an explosion spewing deadly radioactive contamination into the night sky, where the blowing winds scattered it far and wide…unfolding at terrifying speed and so triggering the world’s worst nuclear disaster.

Today, we remember the victims of this disaster and how they are now facing the threat of a ‘second Chernobyl’, 36 years on.

The catastrophic Russian Invasion Assault on Ukraine, which began at the Chernobyl Exclusion Zone in February has potentially triggered a second ‘invisible’ war, as radioactivity in the Chernobyl Zone is being re-released into the atmosphere.

The subsequent effects of the military takeover of the nuclear plant and surrounding have been devastating, and the people living in the Chernobyl region, a highly radioactive contaminated zone, are facing a ‘war within a war.’ Eminent scientist and expert in all matters relating to Chernobyl, Professor Yury Bandazhevesky, has discovered that due to the heavy military invasion of the region and the disturbance caused to the environment, residents in the Chernobyl region are currently being exposed to radioactivity that has been re-released.

Chernobyl is often relegated to the realm of history, with many thinking that it is something that happened a very long time ago and no longer poses any threat. However, we are now witnessing that the reality is very different. Chernobyl is not something from the past; Chernobyl ‘was forever’, Chernobyl ‘is forever’; the impact of that single shocking nuclear accident can never be undone; its radioactive footprint is embedded in our world forever and millions of people are still being affected by its deadly legacy. 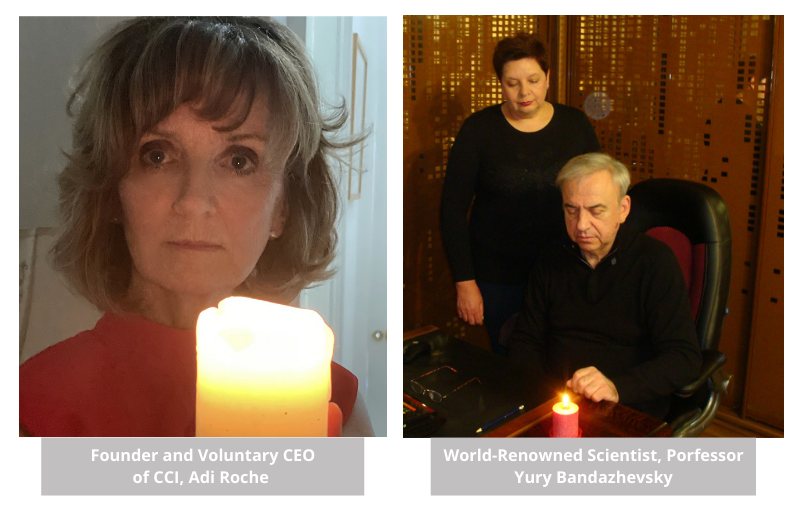 On this UN Chernobyl Remembrance Day, we say to the victims of Chernobyl: you are NOT forgotten, you are not irrelevant, you are not peripheral.

We will continue to do our utmost to care for and protect you, we are your brothers and your sisters, your pain and suffering is ours, and we offer that most precious and enabling gift of HOPE.

Today, we re-light the candle of HOPE for the dear people and land of Ukraine, and to say to them…look! the flame is not quenched, the candle of hope is still alight…gather near and gather strength from its light and warmth. You are not forgotten…you are not alone…you are among friends and neighbours who care and who want to share in your plight and despair. Not with just fine words but with positive and life-changing initiatives of action, for there is always HOPE!  We will continue to watch over the innocent victims of Chernobyl; We will continue to watch over Ukraine.