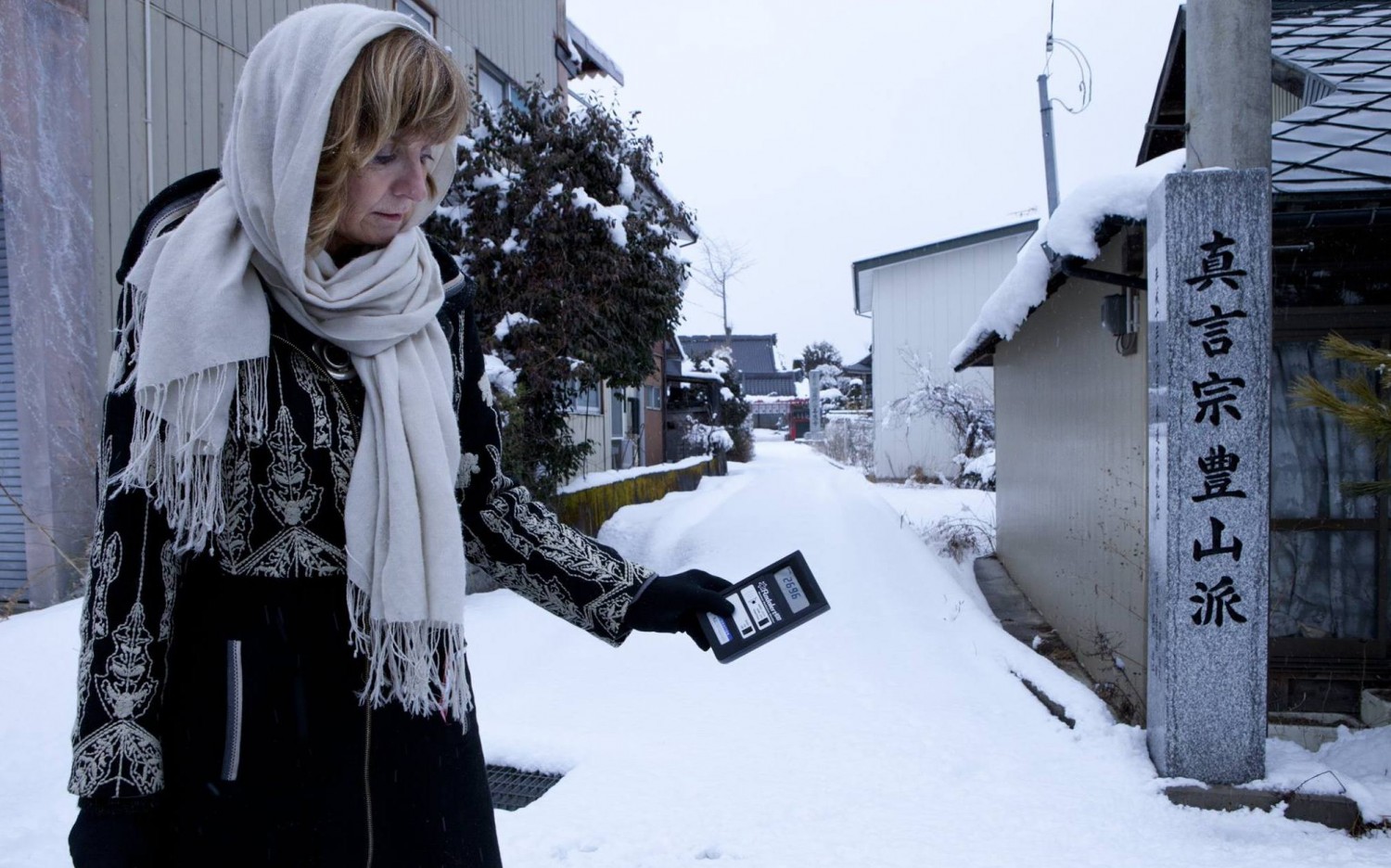 Five years after the cataclysmic triple disaster at Fukushima, where a nuclear plant was crippled by a devastating earthquake and tsunami, the plant operator in charge of the station has admitted that only a fraction of the clean-up to make the site safe has so far been accomplished.

As the fifth anniversary of the world’s second-worst nuclear disaster approaches, it is clear that the progress to date – clearing up debris, and installing protective structures around the four reactor buildings that were destroyed – is largely unfinished.

A Japanese court has yesterday issued an unprecedented order to stop the operation of a nuclear reactor near Kyoto. According to the court, the emergency response plans and equipment designs at the two reactors were not properly upgraded after the Fukushima nuclear disaster in 2011, AP reported.

Adi Roche, voluntary CEO and founder of Chernobyl Children International, has said: “On this the fifth anniversary of Fukushima disaster and as we approach the 30th anniversary of the catastrophic Chernobyl accident in April we reflect on the continuing devastation these accidents have visited on communities and the environment. Radiation knows no boundaries. The price of nuclear power and nuclear weapons in human terms is a price too high. If the risk is unavoidable, then that risk should be unacceptable. Nagasaki, Hiroshima, Fukushima, Chernobyl, must never happen again”.

The most dangerous tasks at Fukushima, including locating and removing the nuclear fuel that has burned through the pressure vessels of three of the reactors and is believed to have pooled at the bottom of the containment chambers, are yet to begin.

The plant operator, Tokyo Electric Power Co. (Tepco), believes that the work will take at least another 40 years to complete.

“It is difficult to estimate, but I would say that we have achieved around 10 per cent of decommissioning,” said Akira Ono, superintendent of the Fukushima Dai-Ichi nuclear plant, 140 miles north-east of Tokyo.

Many areas are still untouched after the magnitude 9 earthquake struck offshore on March 11 2011 and sent a tsunami barrelling into the coastline of north-east Japan. Almost 16,000 people were killed, with 160,000 more became environmental refugees overnight, losing their homes.

Humans are still unable to enter the devastated building of the nuclear power plant – exposure to those levels of radiation would be lethal, even with medical treatment – and efforts by robots to navigate the debris-strewn interior have proved hit-and-miss.

Around 8,000 workers,  are involved in the massive clean-up and containment operation  every day  with those closest to the reactor buildings still in full-body protective suits, three layers of gloves, face masks with respirators and hard hats.

“We were not able to prevent the accident from happening because we stopped thinking,” said Yuichi Okamura, a TEPCO company spokesman recently said.