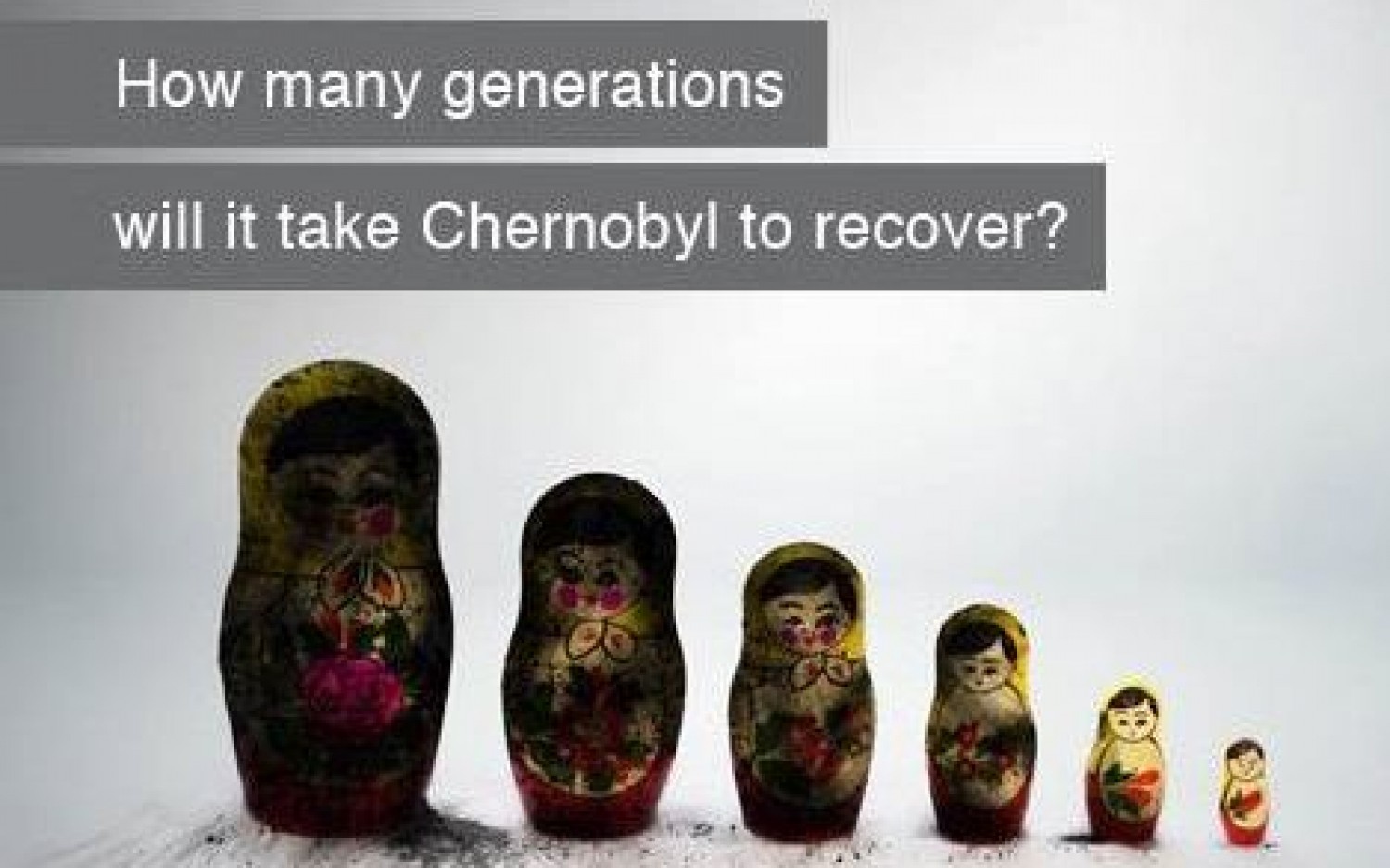 
Tonight our voluntary CEO and Founder Adi Roche and CCI Board Member Ali Hewson will appear on the Late Late Show on RTE1, Friday 22 April at 21.30. On the show Adi and Ali will be discussing the 30th Anniversary of the world’s worst nuclear disaster, Chernobyl and the achievement that CCI have made in the Chernobyl affected areas.

30 years after the world witnessed the worst man made disaster in history, Irish Examiner reporter Eoin English visited the stricken areas of Chernobyl with Chernobyl Children International, to report on the lasting devastation, and long-term human impact of this major nuclear accident. His exclusive three-part report starts Saturday in the Irish Examiner.

Nationwide on RTE1 on Monday 25 April at 19.00 will also air a retrospective programme on the work of CCI as a Chernobyl Anniversary special.