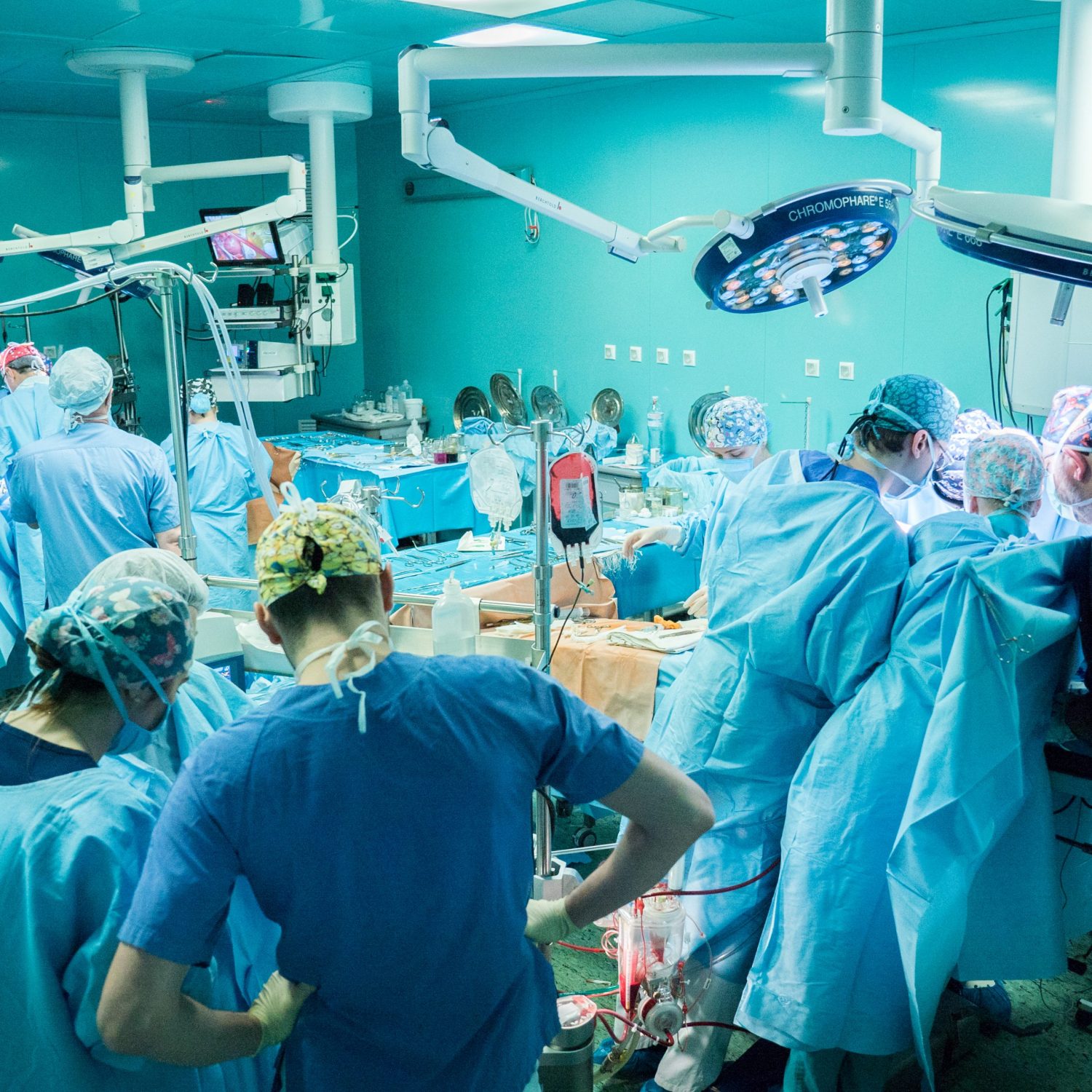 A surgical team funded by Newstalk’s Annual Christmas Lunch landed in Ukraine to give several children, some as young as ten days old life-saving surgical intervention in the run up to Christmas.

The lifesaving “flying doctors mission” organised by the Adi Roche Chernobyl Children International charity and lasting an 8 day duration until Christmas Eve, was the fourth mission to be organised by CCI last year.

Over the course of the week, a team led by the leading US cardiac specialist Dr William Novick operated on scores of critically ill children, some of them just days old. Children who were previously deemed inoperable or had no access to adequate medical facilities were saved from inevitable cardiac failure. The team performed complex open heart surgery on the children and were assisted by local surgeons who have trained alongside the US paediatric specialists in recent years. 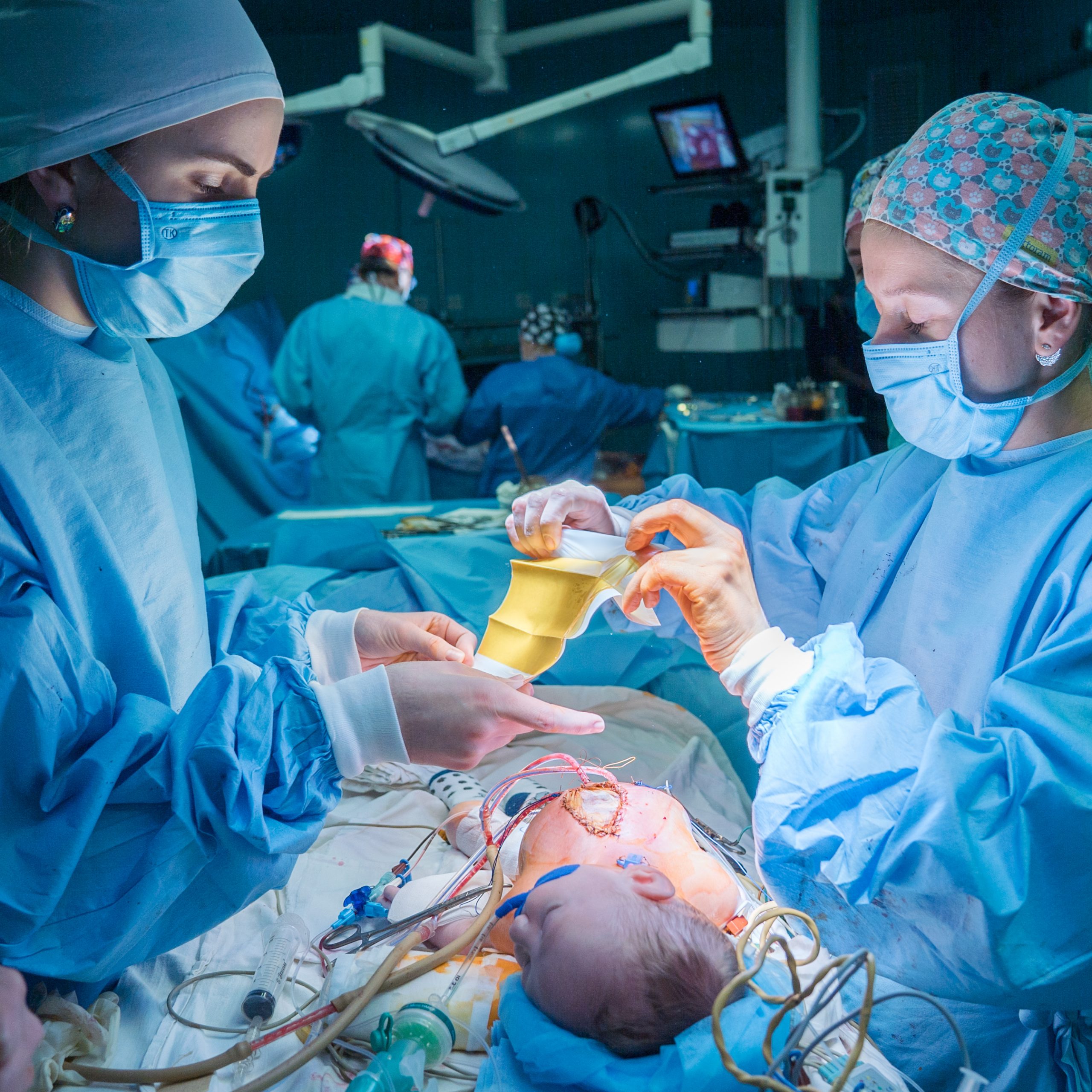 Explaining the Ukrainian cardiac missions, CCI’s voluntary CEO, Adi Roche, says : “Our motto is ‘heartbeat by heartbeat’, ‘life by life’ we will work to save as many young children’s lives as possible. We ensure that every child is treated with the dignity and respect that they deserve. These children put their tiny hearts and hopes in our hands and one by one we try and make a miracle happen.”

Just some of the lives that have been saved

Children whose parents have brought them from all corners of the country were operated on during this extended Cardiac Mission. Among the children who received life-saving surgical intervention were ten day old Demian and four week old Melisa, who had both been battling for their lives since birth.  Melisa’s parents travelled thousands of miles from the town of Odessa to help to save their daughter’s life. 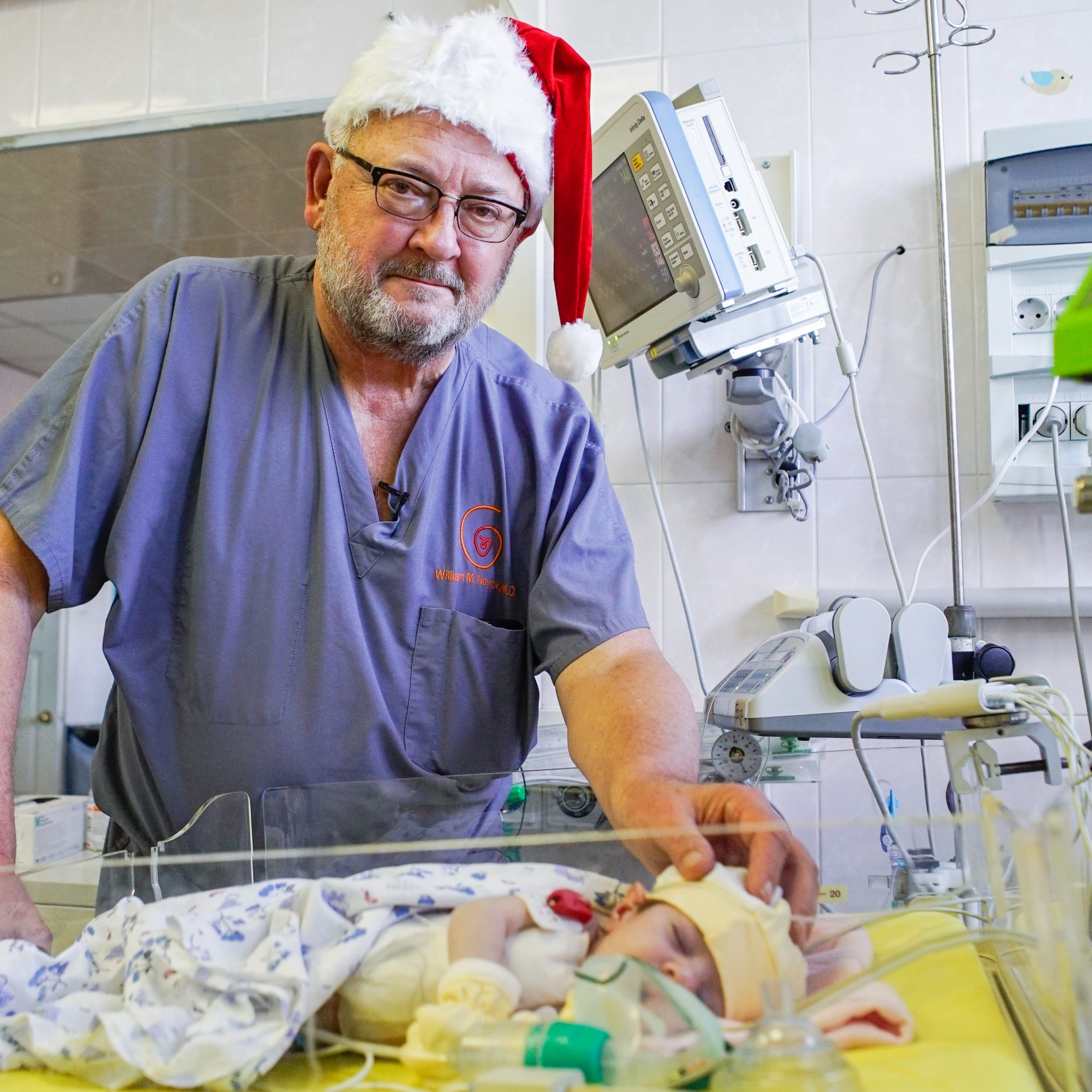 “When Melisa was just one day old, she turned blue but, because she had possible pneumothorax, her congenital heart defect went undiagnosed,” Melisa’s mother told
us.

Two weeks later, a concerned doctor made this life-changing discovery and Melisa was immediately rushed to the Ukrainian hospital for her life-saving surgery. “Without this life-saving operation, Melisa almost certainly would have died.” – Dr William Novick, Board Member Chernobyl Children International.

“The team of voluntary cardiac surgeons donate their time and expertise entirely free of charge. Of the 6,000 babies born with heart defects in Ukraine each year, 50 per cent are not operated on because of lack of facilities and qualified medical teams in Ukraine. Most of these children will die by the age of 6. This just wouldn’t happen without Adi and CCI. It is incredible that a little island like Ireland thousands of miles from Chernobyl is funding this work. It is inspiring. Our volunteer doctors are so proud to be part of this life-saving and life-changing mission.”

CCI’s sustainability model ensures that local teams are trained by experts who increase their knowledge and expertise during each mission, so that they can carry out increasingly complex surgeries in between CCI’s four annual missions. This in-built sustainability has resulted in what is known as a ‘humanitarian footprint’- a lasting impact which improves individual development indices including potential gains in life expectancy, years of schooling, and gross national income per capita for each survivor.

“It is inspiring that surgeons are battling to save the lives of children a couple of hours’ drive from the Chernobyl Disaster site whose congenital heart defects (such as the commonly known ‘Chernobyl Heart’) require urgent surgical intervention if these children are to survive. Unfortunately, ‘Chernobyl Heart’ is not a condition that a baby can live with, but a baby will die with.” – Adi Roche, Chernobyl Children International.

Since 1986, Chernobyl Children International have delivered €107 million worth of aid delivered to impoverished communities and children across the Chernobyl affected regions of Belarus and Ukraine. Recently published research has confirmed that the humanitarian paediatric cardiac surgery in Ukraine undertaken by CCI is highly cost effective.