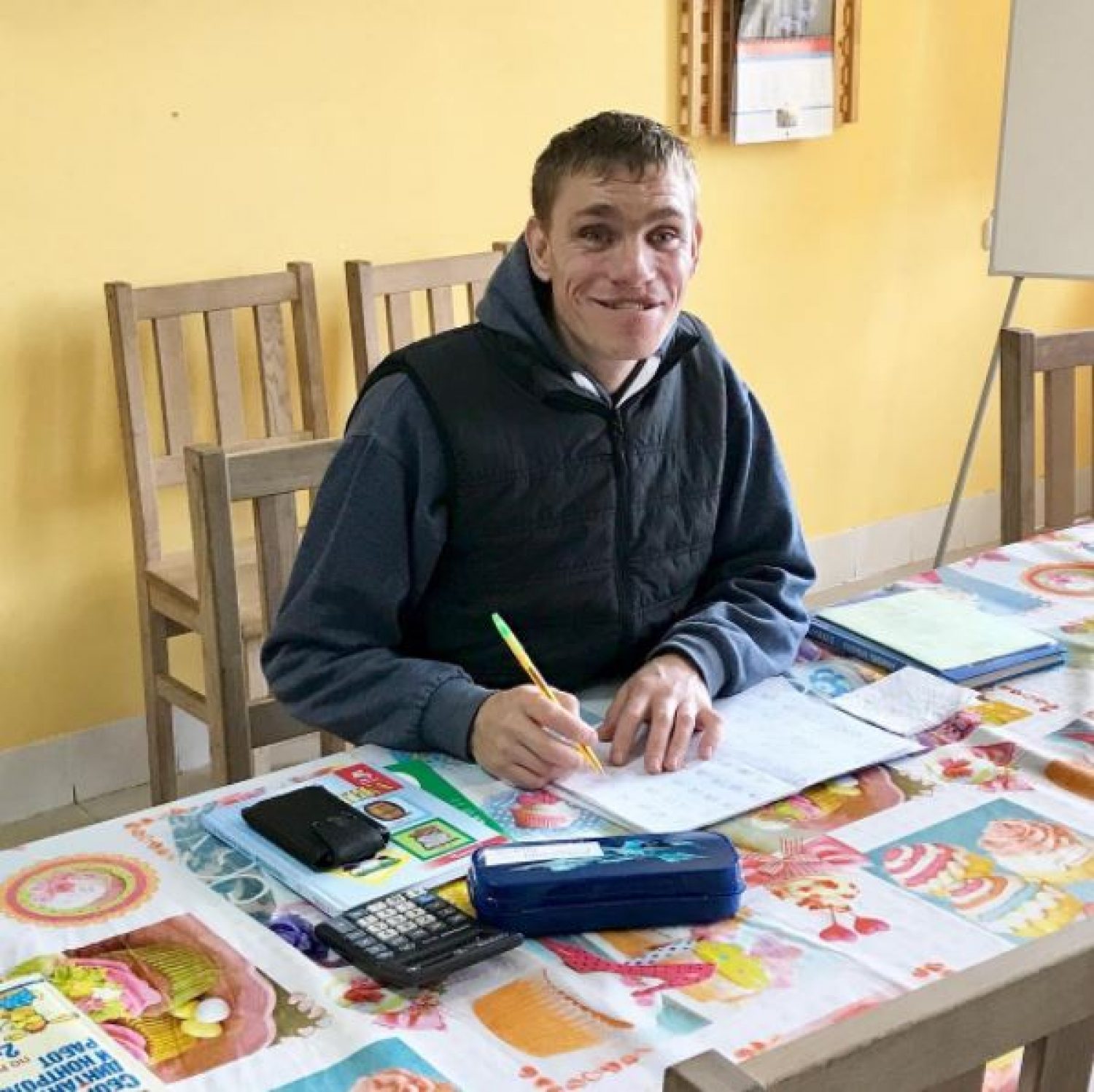 A historic human rights victory – Misha has had his rights restored!


It is with great pride and joy that we share the wonderful news that Misha “The Cobbler” has had his rights restored as a result of a journey that has lasted his entire life.

Misha is the first person who has progressed through all stages of CCI’s Restoration of Rights Programme, which has a strong focus on education and skill-building.   This is a historical precedent for not only our programme, but for people in institutions throughout Belarus.  Misha is blazing a trail and his future is now full of opportunity.  Most importantly, it is a future of freedom.

This is a massive victory for the human rights of so many vulnerable children and young adults, who have inherited both the medical and socio-economic fallout for Chernobyl.

CCI will continue to support Misha in his transition from institutionalised life to one of liberty within the community.

Misha was abandoned at birth because he was born with a cleft palette and hair lip.  He came into CCI’s care when we began to work   in Vesnova Children’s Mental Asylum, where he was placed as a child.  CCI worked directly with the Director of Vesnova and the Dept. of Social Protection in Mogilev to secure a place for Misha in the Community House in Glusk, from which he has demonstrated as his ability to live independently within the community.

Misha is a skilled cobbler and his strong work ethic has enabled him to grow a business in his local town, which will provide him with an independent income to support himself.

Misha has travelled to the loving Coleman family in Castlebar, Co Mayo on CCI’s Rest and Recuperation since 2008.

Congratulations Misha and thank you to our supporters who believed in Misha, and so many others like him. 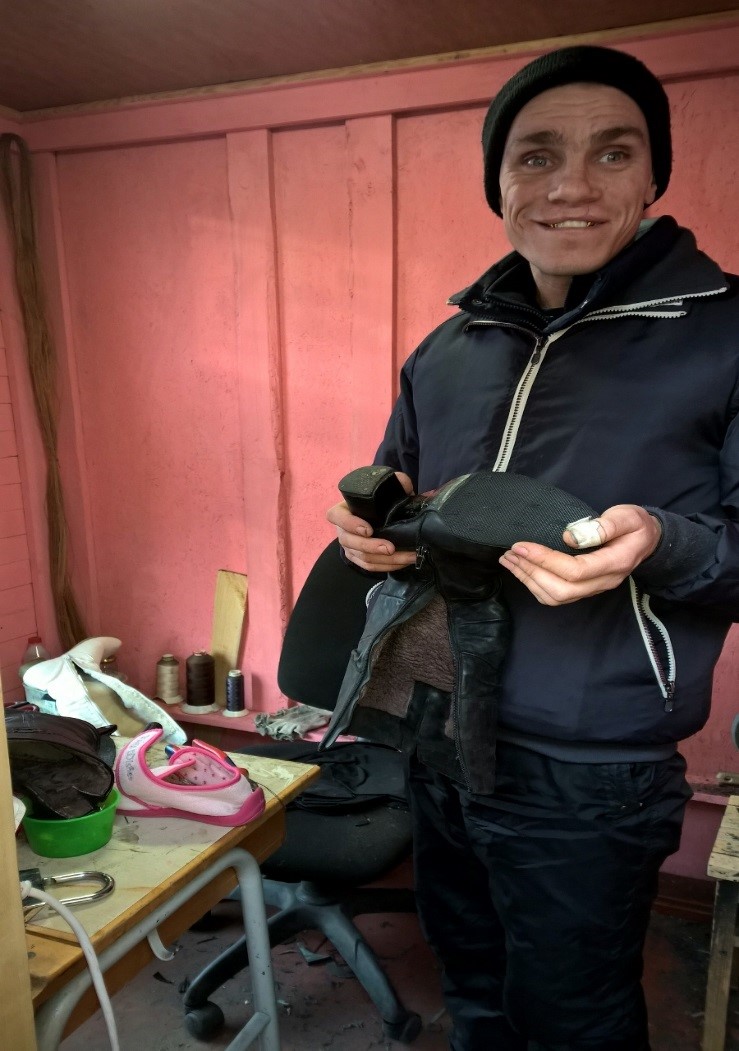