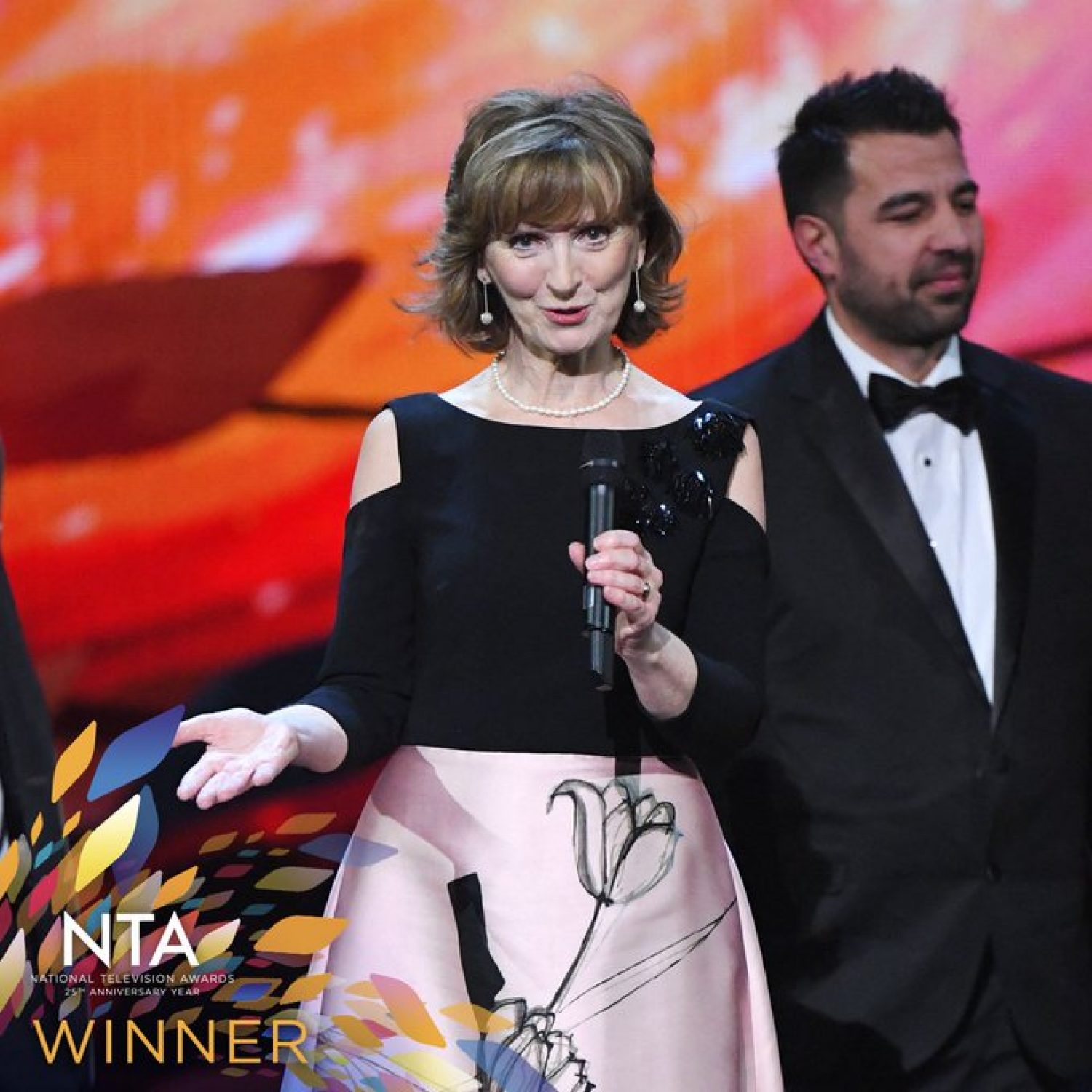 
In an unusual departure at tonight’s UK National Television Awards ceremony in London, one of Ireland’s leading humanitarian aid activists Adi Roche has accepted the award for Best New Drama which was won by the HBO and Sky’s acclaimed mini-series ‘Chernobyl’. 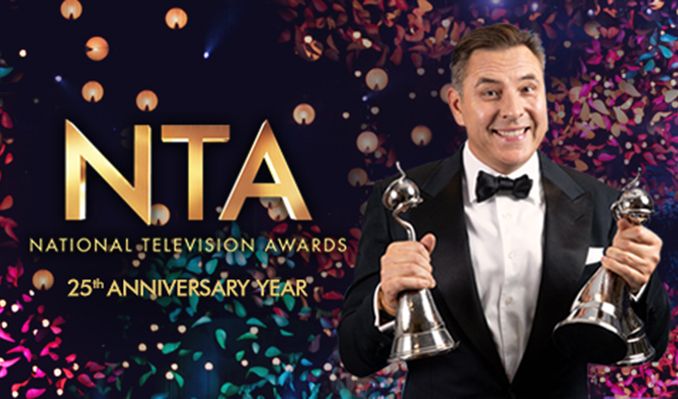 Sister Pictures and Sky invited Adi Roche to accept the award on their behalf in recognition of the inspiring work which she has been doing with the victims of the deadly Chernobyl nuclear accident over the past 3o years. Traditionally, the producers and cast of a film accept such awards.

In accepting the award Adi, Roche Founder and Voluntary CEO of Chernobyl Children International, said, “This award-winning series revealed to a global TV audience the true heroes of Chernobyl.  It has shone a light on the brave men and women who suffered and sacrificed, saving millions of lives…often at the cost of their own. So tonight I would also like to accept this award on behalf of all of them.  Because, be in no doubt, by giving their very lives they prevented an even greater catastrophe… one that would have lasted thousands of years.”

The Liquidators – the men who saved the world Adi has been honoured by these ‘Liquidators’ in the past for acknowledging their plight.  Long-time friend and supporter Valeriy Zaytsyev, bestowed his ‘Liquidator medal’ on to Adi, a medal was received for his service in clean-up efforts following the 1986 Chernobyl nuclear disaster on April 6, 2016 in Gomel, Belarus.  Zaytsyev was an officer in the Soviet Army and on May 30, 1986, one month after the accident, received orders to head to the 30km Chernobyl exclusion zone, where he participated in decontamination operations.

“While I was there, I came down with a high fever and after four days, blood poured from my mouth, nose and ears. In the years afterwards, I lost all my teeth, was operated on for cataracts, a condition common among liquidators, and survived a heart attack.” (Valeriy Zaytsyvey).

Who is Adi Roche? 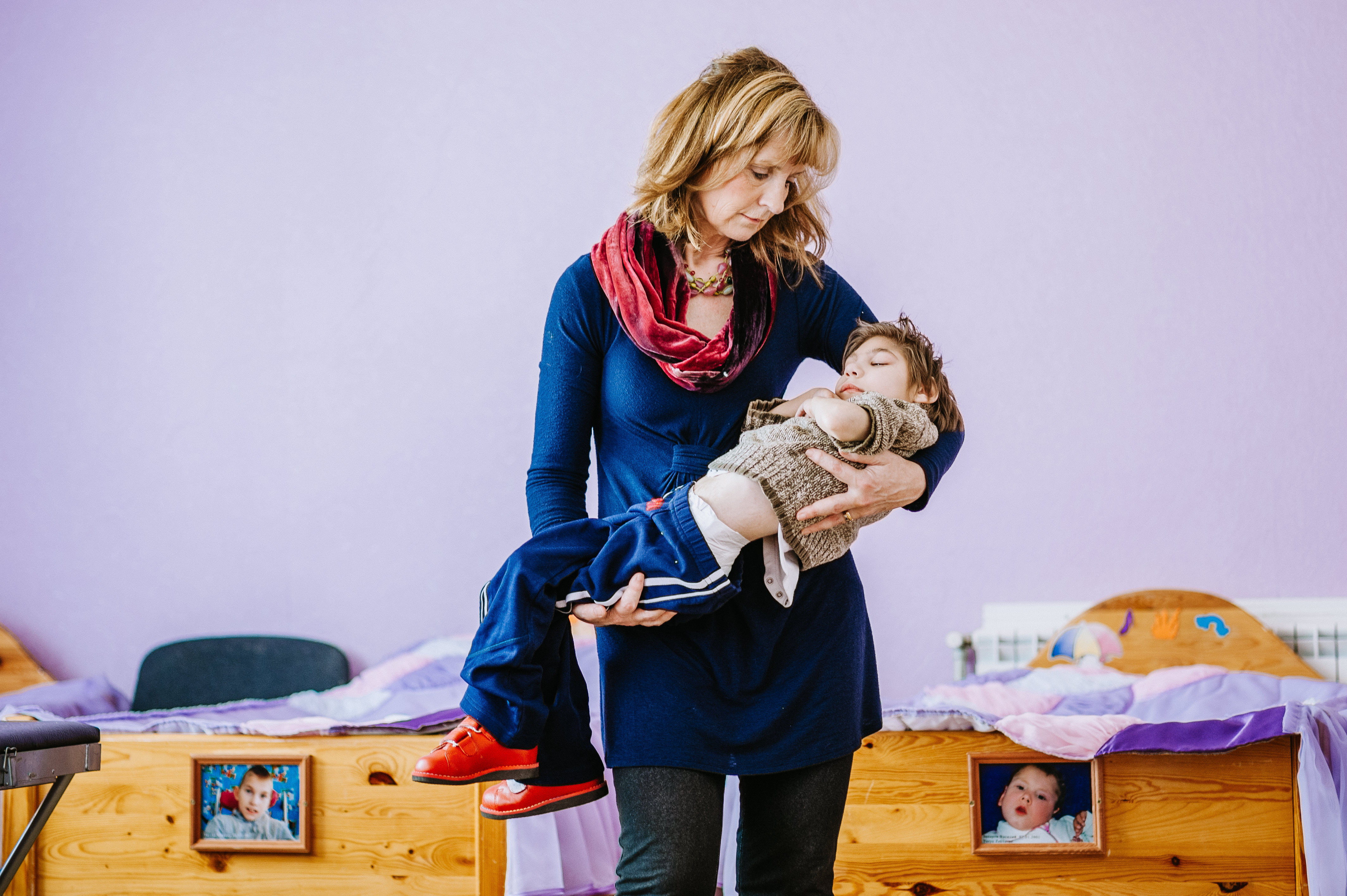 Roche was one of the first responders to the Chernobyl Disaster and has worked to protect countless vulnerable people since the immediate aftermath of the Chernobyl disaster in 1986 by providing support to children living in the affected areas. She formally founded Chernobyl Children International (CCI) a UN non-profit organisation in 1991 to develop programmes that restore hope, alleviate suffering and protect current and future generations in the Chernobyl regions.

“The impact of that shocking nuclear accident can never be undone: so many people across Europe and beyond continue to feel the impact of its deadly legacy to this day. My charity, Chernobyl Children International, works with those children, families and communities still affected, and we applaud this new telling of a story that had all but faded from people’s memories,” said Adi Roche.

Chernobyl Children International and the UN 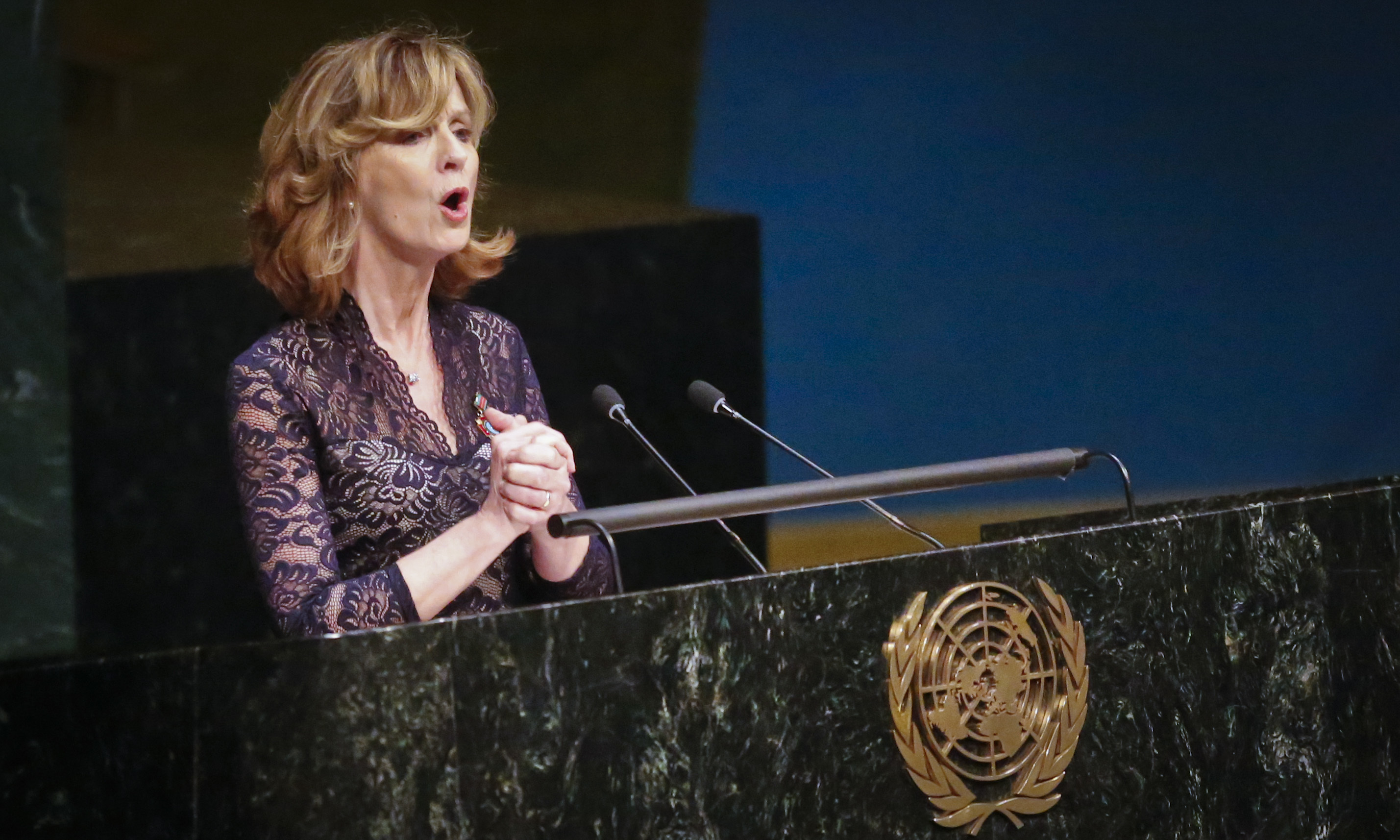 In its campaign to raise worldwide awareness of the terrifying reality of the Chernobyl explosion, CCI has developed close working relations with the United Nations and is a United Nations Non-Governmental Organisations accredited development organisation, the only charity working in the region to be honoured with such status. 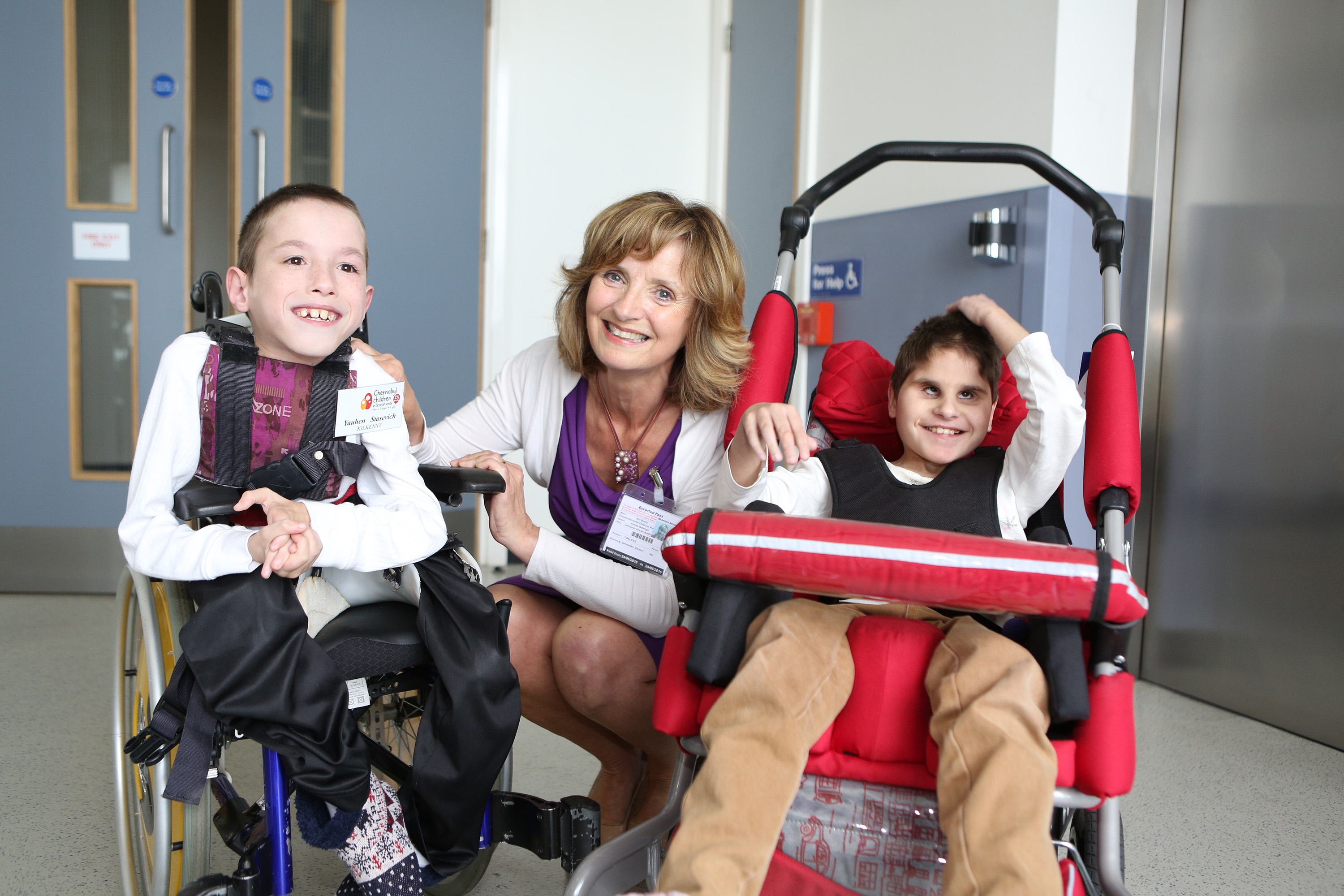 A National Television Award being accepted by someone who is a humanitarian and not a performer is a most unusual occurrence and is an amazing recognition of the contribution that CCI and the Irish people have made to support those affected by the nuclear fallout in Ukraine and Belarus. To date 26,500 children have visited Ireland on Rest and Recuperation breaks and €107 million has been given in aid.