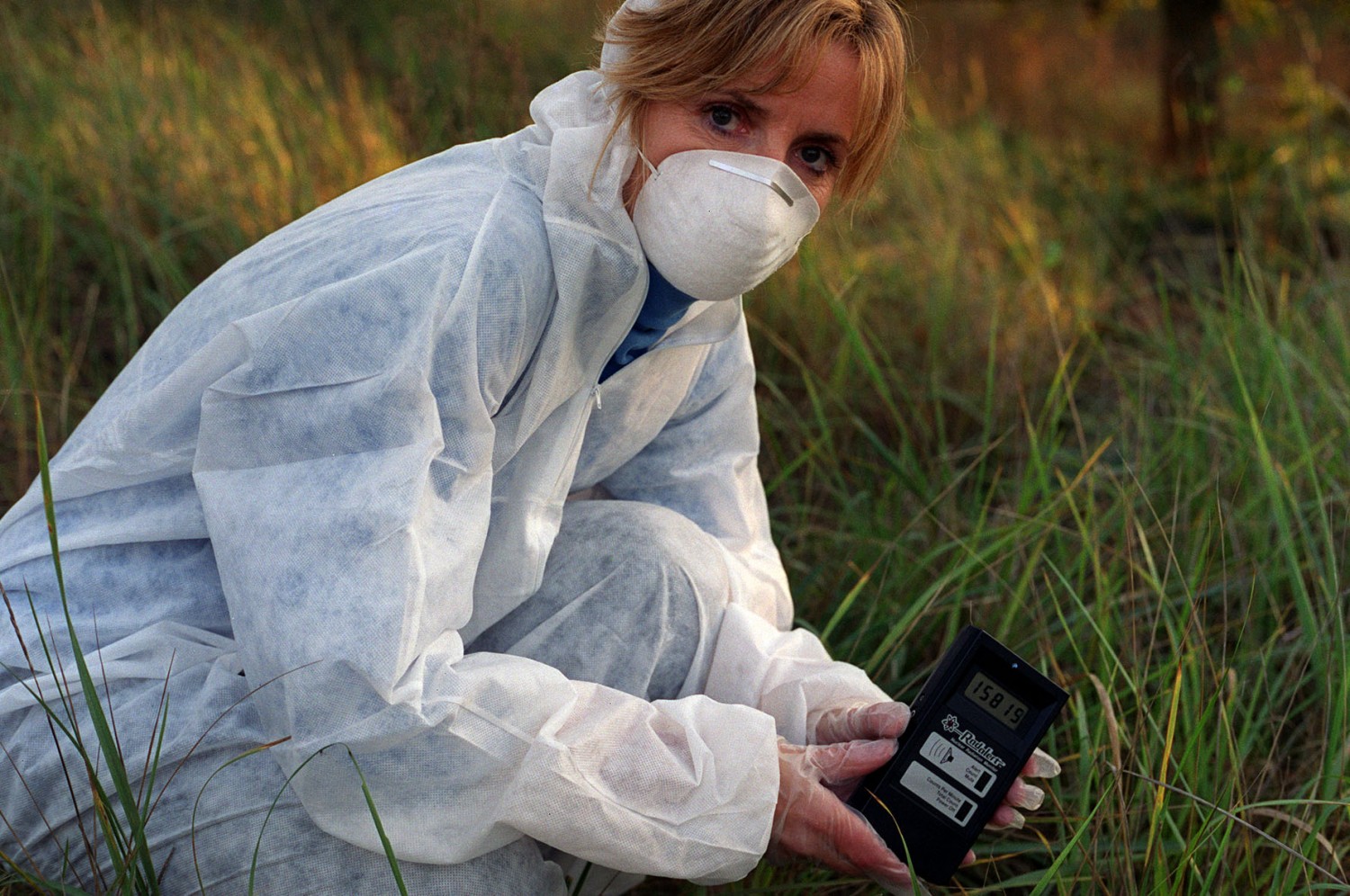 
Adi Roche, voluntary CEO and Founder of Chernobyl Children International, is to make a landmark address to the UN General Assembly on Chernobyl in New York on 26 April. Ms Roche has been invited to speak at a special session of the General Assembly convened to mark the 30th Anniversary of the Chernobyl nuclear accident.

In an unprecedented move the Belarusian Government is to provide speaking time at the General Assembly discussion to Adi Roche in recognition of the international role Ireland and the Chernobyl Children International charity has played in helping the victims of the Chernobyl catastrophe.

This is the first time an NGO has been extended the honour of speaking at the UN General Assembly during a country’s allocated time.  Belarus has asked Adi Roche to be the lead speaker during their time, it has been allocated to Ms Roche so she can give her own first-hand account of the impact the world’s worst nuclear accident has had on millions of people in Belarus and neighbouring countries. Chernobyl Children International is the only UN recognised NGO working in the area.

Ms Roche described the invitation as ‘the greatest possible honour to speak on the highest world stage about an issue that has been my life’s work’.

In her address Adi Roche will  draw particular attention to the  heroism, the plight and the continuing needs of the 700,000  Chernobyl “Liquidators”. These were the soldiers and civilians; the helicopter pilots, the firemen; the miners and the engineers –  who were sent to Chernobyl to undertake the deadly task of trying to contain the leaking radiation from the crippled nuclear reactor. Many died; others have had to live with radiation induced lifelong illnesses and almost all struggle with medical, psychological and financial difficulties.

Last week on her 30th visit to the still radioactive contaminated “zones of alienation” around Chernobyl she again met groups of the “Liquidators” whose action in the first 48 hours after the explosion saved Europe from an even greater nuclear disaster. They appealed to her to bring their stories and their voices to the United Nations and said she would be upholding that pledge to them. During the General Assembly session she will make a special appeal for additional global support to help meet their ongoing health care needs.

Ms Roche will also press for the speedy completion of the $1.5 billion sarcophagus that is being built to make Chernobyl safe for the next 100 years. Ireland has contributed €8 million to this fund. 40 countries and international agencies are funding this massive project which has been delayed many times.

“On this the 30th anniversary of the worst nuclear disaster in history, it is a chilling reminder that the effects of this catastrophic nuclear accident are far from over. The radioactive contamination is still having an adverse effect on the lives and health of the people of the Chernobyl regions. For many people 30 years ago is like reading ancient history, however for the victims it remains an unfolding tragedy,” Adi Roche said.

New research released shows that far from the Chernobyl crisis being over the rate of thyroid cancer has almost doubled since 2000 among Children of the Chernobyl nuclear catastrophe 30 years after the disaster, according to researchers in the Ukraine.

“Children exposed to radiation in 1986 still have a high risk of cancer and need continued observation,” said Dr Sergiy Cherenko, MD, of the Ukrainian Scientific and Practical Centre of Endocrine Surgery in Kyiv. Children were most at risk at the time of the disaster as they absorb 5-6 times more radioactivity than adults due to their smaller weight, height and more active metabolisms.

Dr Cherenko said that the medical community anxiously awaited the 10 to 15-year post-Chernobyl expected peak of thyroid cancer, especially among the children born from 1982-1986.

However, when Dr Cherenko and his colleagues looked at cases after that time frame, they observed no decline in the percentage of people, who were young children at the time of Chernobyl, developing thyroid cancer, which is a radiation-induced cancer.

Health radiation experts at US National Academy of Sciences advised that most cancers resulting from radiation exposure will not develop until up to 30 years after exposure. The highest incidence of cancer has yet to emerge and therefore no accurate assessment can be made until this period has expired.

“Chernobyl is not something from the past; Chernobyl “was forever”, Chernobyl “is forever”; the impact of that single shocking nuclear accident can never be undone; its radioactive footprint is embedded in our world forever and countless millions of people are still being affected by its deadly legacy,” Adi Roche added.

“I am not surprised that the latency of radiation-induced thyroid cancer continues, even 30 years after the disaster at Chernobyl,” Mario Silva, MD, professor of endocrinology at the University of Milan said. “If radiation is taken up by the thyroid, the risk of cancer will continue.”

Prof Yuri Bandazhevsky, the world’s leading scientist on the effects of the Chernobyl disaster on the human body through the food chain, maintains that there should be no trace of the deadly radioactive element caesium 137.