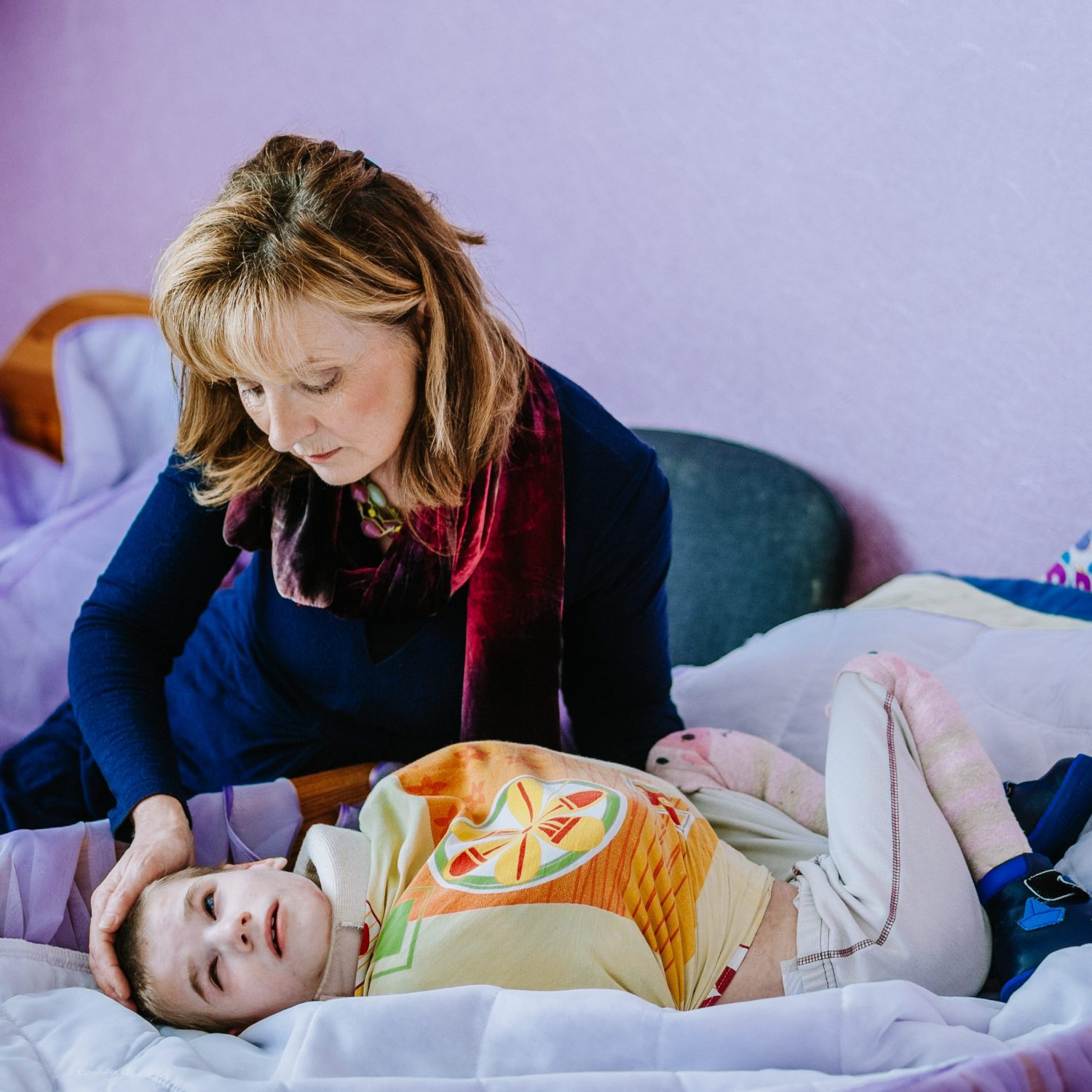 “The Freedom of Cork City Award is a ‘beacon of hope’ for the victims of Chernobyl.”


Adi Roche, voluntary CEO and founder of Chernobyl Children International (CCI), will be awarded the Freedom of Cork City Friday 27 May at a ceremony hosted by Cork Lord Mayor Cllr Chris O’Leary at Cork City Hall.

Adi Roche, the internationally recognised humanitarian activist, said: ‘The Freedom of Cork City Award is a beacon of hope for the victims of Chernobyl.’

Adi continued: “I graciously accept this unique Award on my own behalf but more than that, I accept it gladly on behalf of all the victims and survivors of the world’s worst nuclear disaster that, even 30 years later, is still an unfolding tragedy.”

“I also accept the Award on behalf of all our wonderful volunteers.  I salute you all, you are the life blood of our organisation, our charity, Chernobyl Children International.”

Ms Roche has been given the accolade by the Lord Mayor of Cork Cllr. Chris O’Leary and Cork City Council to recognise her humanitarian endeavours and her championing of the victims of the 1986 Chernobyl Nuclear disaster.

“This proud Award proclaims loudly: that the City of Cork, its citizens and public representatives, and by extension the people of Ireland, that we here in Cork reach out beyond our city, our country and say to you, the people who still suffer because of the consequences of Chernobyl that you are in our thoughts and prayers and on this 30th Anniversary of that tragedy. It says we will continue to do whatever we can to alleviate your suffering particularly the suffering of the innocent children that they are not forgotten!”

Ms Roche began working on Chernobyl in 1986 in the immediate aftermath of the accident and formally founded Chernobyl Children International (CCI) in 1991.

For nearly 40 years Adi Roche has been passionately campaigning for, and is publicly active in, issues relating to the environment, peace and social justice.  Previous recipients of the Freedom of Cork City include John Fitzgerald Kennedy, Eamon de Valera, Mary Robinson, Mary McAleese and John Hume to name a few.