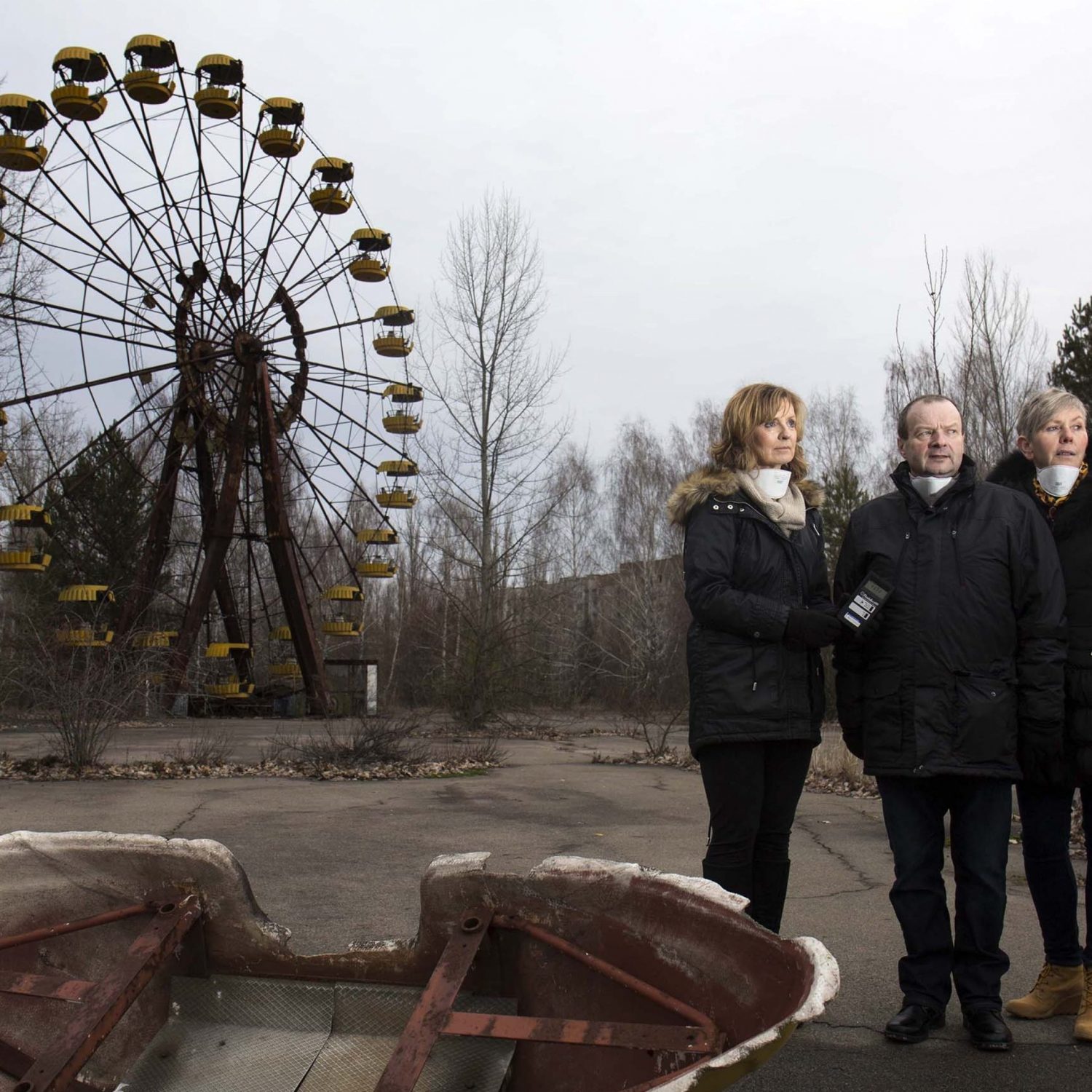 
“One of my proudest moments to receive the Freedom of my ‘favourite city’.”

Adi Roche, voluntary CEO and founder of Chernobyl Children International (CCI), has been awarded the Freedom of Cork City.

“It is a great honour and privilege to be honoured by Cork City Council. I will be proud to accept the Freedom of the City on behalf of myself and all our wonderful volunteers, staff and donors and on behalf of all the innocent victims of Chernobyl especially the children”.

CCI’s Flying Doctors Cardiac Missions Programme has saved the lives of thousands of babies and children born with congenital heart defects in Ukraine. The missions, which involve flying in teams of internationally-renowned cardiac surgeons from all over the world to the region, provide life-saving surgery to those who would otherwise not survive beyond five years.

Ms Roche has been given the accolade by Cork City Council to recognise her humanitarian endeavours and her championing of the victims of the 1986 Chernobyl Nuclear disaster.

“In this the 30th Anniversary of the Chernobyl disaster and in this the 100th year anniversary of the emergence of our great nation there could be no deeper honour for me. I would like to thank the Lord Mayor Cllr Chris O’Leary and the men and women on Cork City Council for their generosity and honour. I am overwhelmed and will carry the message of the Award today to the people of Chernobyl as I am on my way there now. I will tell them that they are not forgotten… not by the people of Cork … not by the people of Ireland. This Great Honour, the Freedom of my favourite City, for myself and my colleagues, my husband and family, is one of my proudest moments!! Thank you so much!”

Ms Roche began working on Chernobyl in 1986 in the immediate aftermath of the accident and formally founded Chernobyl Children International (CCI) in 1991. CCI has since gone on to deliver over €100 million in humanitarian aid to the Chernobyl affected regions and is the only UN recognised NGO working in the area.

For nearly 40 years Adi Roche has been passionately campaigning for, and is publicly active in, issues relating to the environment, peace and social justice.