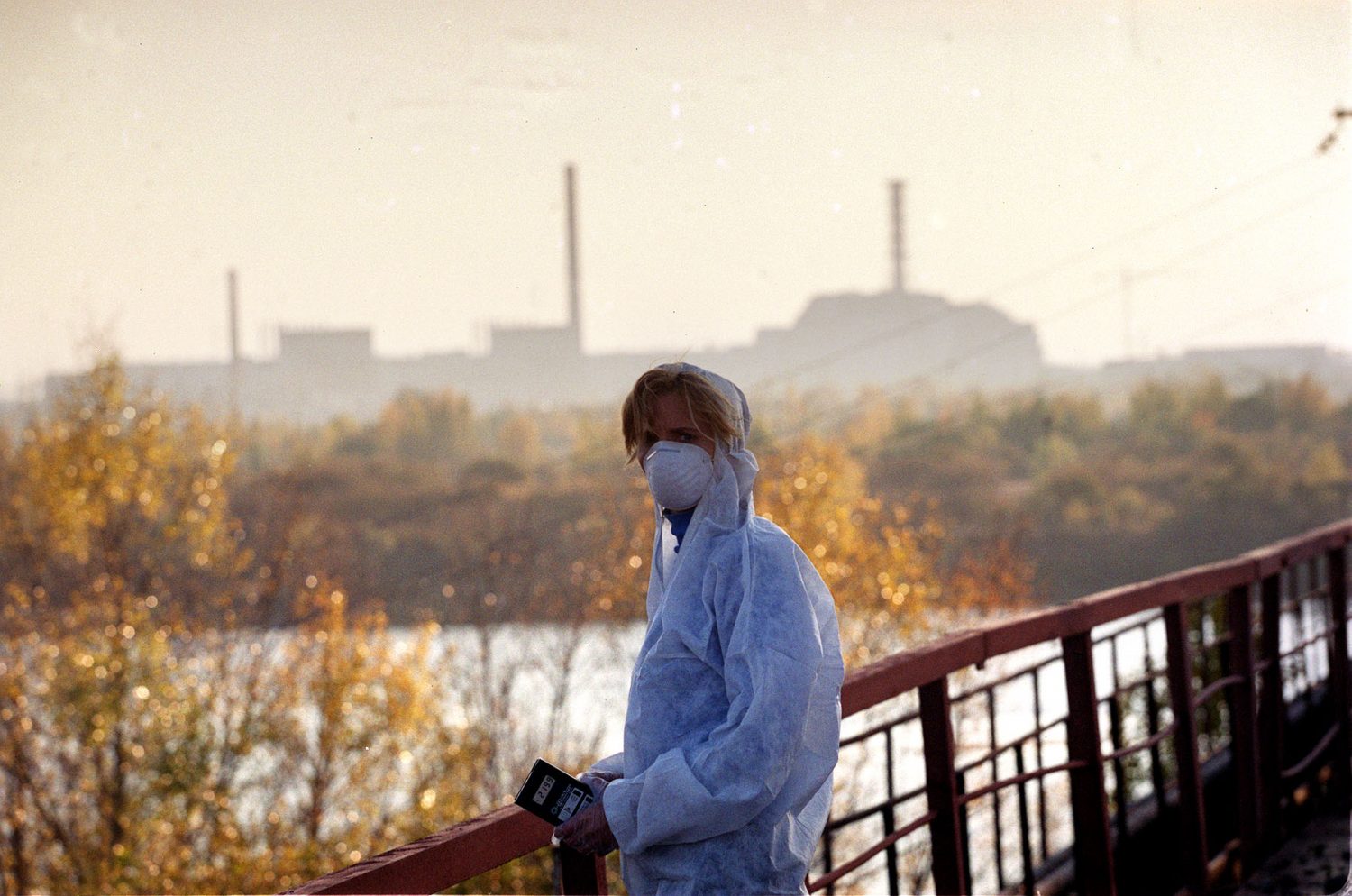 
Adi Roche, founder and voluntary CEO of the Irish charity, Chernobyl Children International, has expressed deep concern at the decision of the Ukrainian Government to allow extensive dredging operations to take place in a major river close to the still dangerous, highly radioactive Chernobyl Exclusion Zone.

The Dnieper River has become the world’s most radioactive river following the 1986 Chernobyl nuclear disaster.  The dredging of this river, which runs directly beside the ruins of the deadly Reactor 4 at Chernobyl, is scheduled to take place this year and is part of an overall plan to develop Ukraine’s transportation system.  The remnants of the world’s single largest nuclear disaster lie within the riverbed.

In a statement Adi Roche said ‘Any upheaval or disturbance of radioactive material allowing it to flow in a river which runs through heavily populated areas beyond Chernobyl is extremely irresponsible and dangerous.  The potential devastating effects are not only for humans, but for the whole food chain, wildlife and the landscape far beyond the reach of the Dnieper River and the Black Sea’.

An independent scientific study by the French organisation ACRO, has revealed that 28 million people downstream who depend on the Dnieper River for water and food could be at increased radiation risk if the dredging at the infamous Chernobyl exclusion zone continues.

According to Adi Roche any movement in the water, such as dredging, could bring about untold damage and devastation. Such activity poses a huge threat to the drinking water of millions of people using downstream water in the Ukraine and all the way down to the Black Sea.  Added to this is the constant fluctuation of elements like strontium-90, which is highly mobile and is readily soluble in water, making it difficult to track. 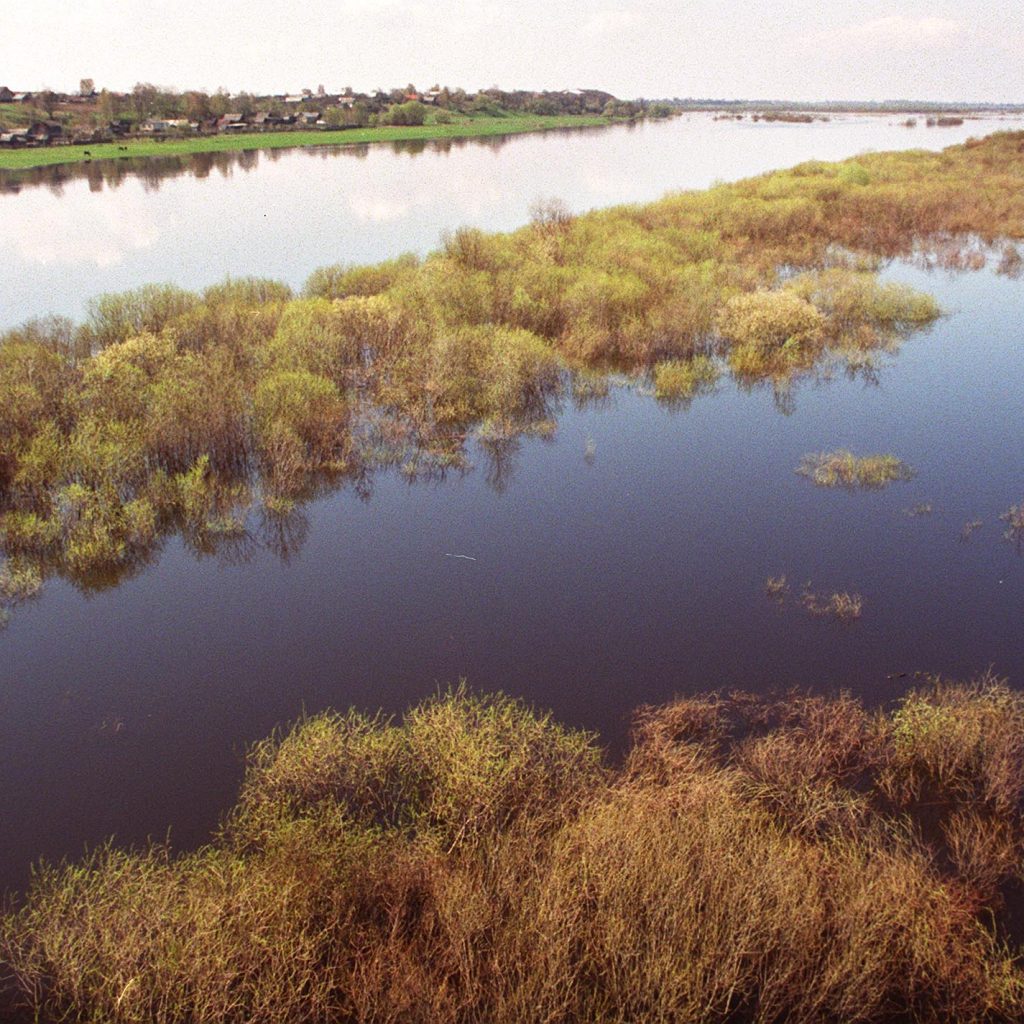 There are no means of decontaminating the waters in the marshes and swamps in the common border between Belarus and Ukraine.  In Belarus, this area is called Polesye and it is one of the largest wetlands in Europe.  This forested wetland of approximately 100,000 square kilometres will remain contaminated for several decades with substantial doses of radioactive caesium and strontium, which are quickly absorbed into plant tissue, and endangers the habitats of indigenous wildlife.

The pathway via the land and water systems to the human body is external via the food from the soil, from swimming and fishing (particularly with bottom-feeding fish, which are heavily contaminated) in the lakes, rivers and ponds, from the food of both the water and the land and through drinking water.

The dredging of the river could lead to the contamination of the water supply of 8 million people, including the population of the Ukrainian capital, Kiev, while the irrigation and the use of dredged soil for agricultural purposes could contaminate crops that 20 million Ukrainian people rely on.

The priority must remain on the safety of all those in living in Chernobyl affected regions and beyond, and to mitigate the risk of further radiation.  Chernobyl is not something from the past, Chernobyl “is forever”. The dredging of the Dnieper River is a very concerning and worrying development and illustrates that the consequences of Chernobyl are embedded in our world forever, with countless millions of people still being affected by its deadly legacy.