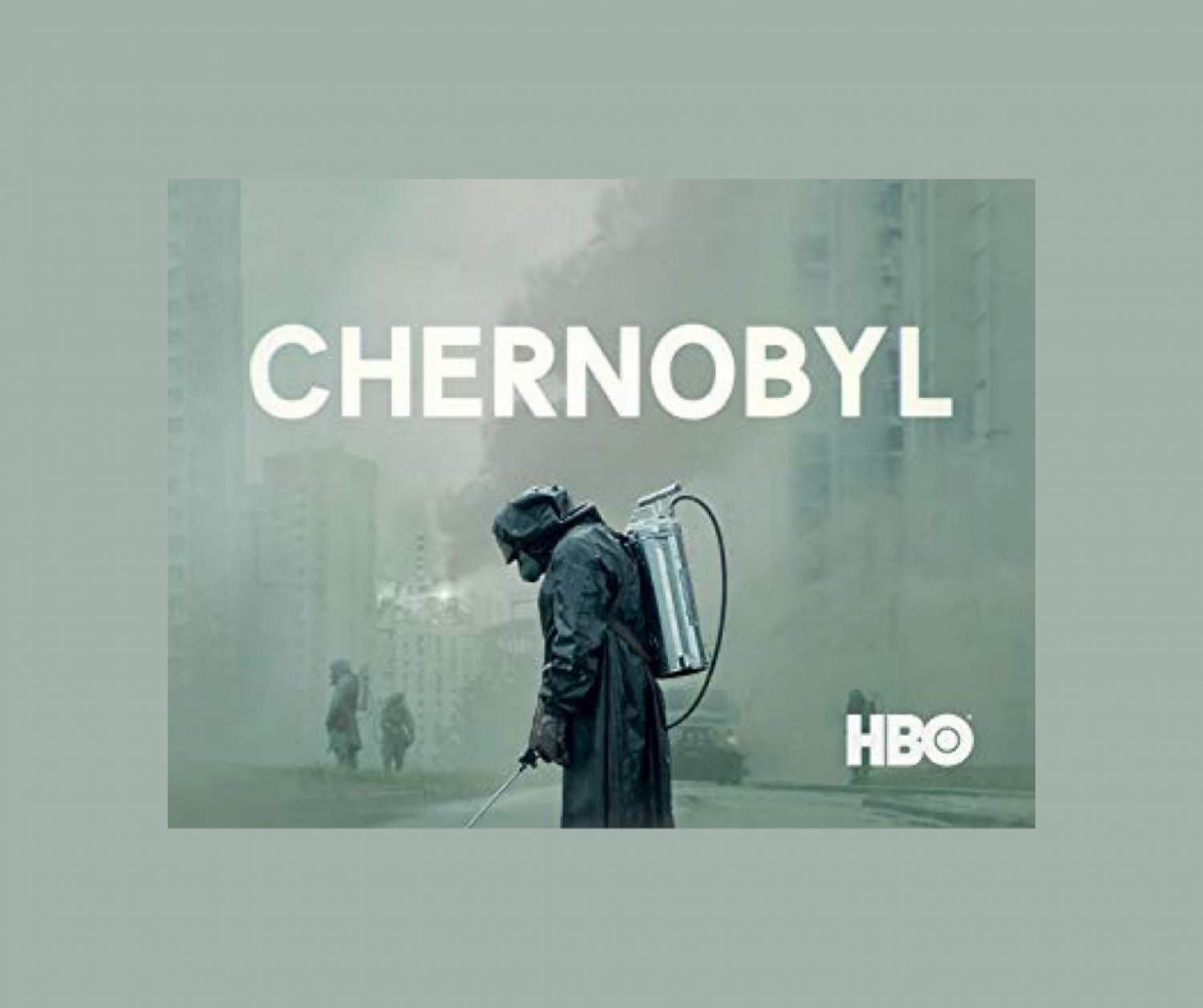 
Chernobyl Children International is delighted to congratulate Irish actress Jessie Buckley for winning an IFTA for her performance in the HBO/Sky mini-series ‘Chernobyl’ at last night’s virtual award ceremony (18 October 2020). Jessie secured this award for the Actress in a Supporting Role Drama category, whilst also picking up the award for Actress in a Lead Role Film for her performance in ‘Wild Rose’.

Kerry born Jessie plays the challenging role of Lyudmilla Ignatenko in the ‘Chernobyl’ mini-series, an enormously courageous woman whose firefighter husband Vasily was one of the 700,000 so called “Liquidators” who were ordered into the Chernobyl plant to try to contain the catastrophic nuclear explosion.

The Irish charity was involved in shaping the story of the record-breaking ‘Chernobyl’ mini-series and were delighted that Kerry native Jessie has been recognised for her fantastic performance.

Acknowledging the support which she received from CCI and Adi Roche, Jessie said in her acceptance speech last night; “I have to shout out to Adi Roche, who is so incredibly generous, and is an incredible woman who I’ve been lucky enough to cross paths with. The work that Adi has continued to do to help the victims of Chernobyl has been inspiring.”

Adi Roche’s ‘Chernobyl Children International’ was consulted by the HBO/Sky Atlantic production team during pre-planning for the series in 2018 and Jessie Buckley, says it was the conversations she had with Adi Roche at the time which helped her “prepare for and fully immerse herself in her role in the film”.

Adi Roche, Founder and Voluntary CEO of Chernobyl Children International (CCI), congratulated Jessie on her win “I am so thrilled to see Jessie being recognised for the fantastic performance she gave to portray Lyudmila’s story and this award is testament to Jessie’s incredible talent and dedication. We are delighted that Lyudmila was played by an Irish actress!”
The five-episode series, based on the real-life disaster at the Chernobyl nuclear reactor in 1986, has swept the boards this Award Season, with wins at the Emmys, National Television Awards, the BAFTAs, and now the IFTAs.  Adi was honoured to accept the award at the UK National Television Awards ceremony in London earlier this year, on behalf of the ‘Chernobyl’ team.
Speaking about the hugely successful mini-series, Adi Roche said “the series sees Chernobyl as never articulated or envisioned before. It has ‘struck a chord’ like no documentary, no book ever did over the past three decades. It is an honest, truthful and a jarring appraisal of human behaviour acting as a cautionary tale for all of us.”

In an unprecedented move in April 2016, the Belarusian UN delegation provided Adi with their speaking slot at the UN General Assembly discussion on Chernobyl, in recognition of the international role Ireland and Chernobyl Children International has played in helping the victims of the Chernobyl catastrophe. It was the first time a non-diplomat/non-political person had the honour of speaking at the UN General Assembly in New York during a country’s allocated time. As a result of this historic speech, the UN designated 26 April as ‘International Chernobyl Disaster Remembrance Day.’

The cast and crew of the ‘Chernobyl’ series have been very vocal of their public support for the charity, with sole-writer Craig Mazin and production company Sister Pictures offering CCI Founder and Voluntary CEO Adi Roche the unique opportunity to accept a National Television Award for Best New Drama on their behalf last February. The series is considered the highest rated TV show of all time according to IMDB and has been in receipt of critical acclaim since its premiere in 2019.

You can watch Jessie’s acceptance speech on CCI’s Facebook here.