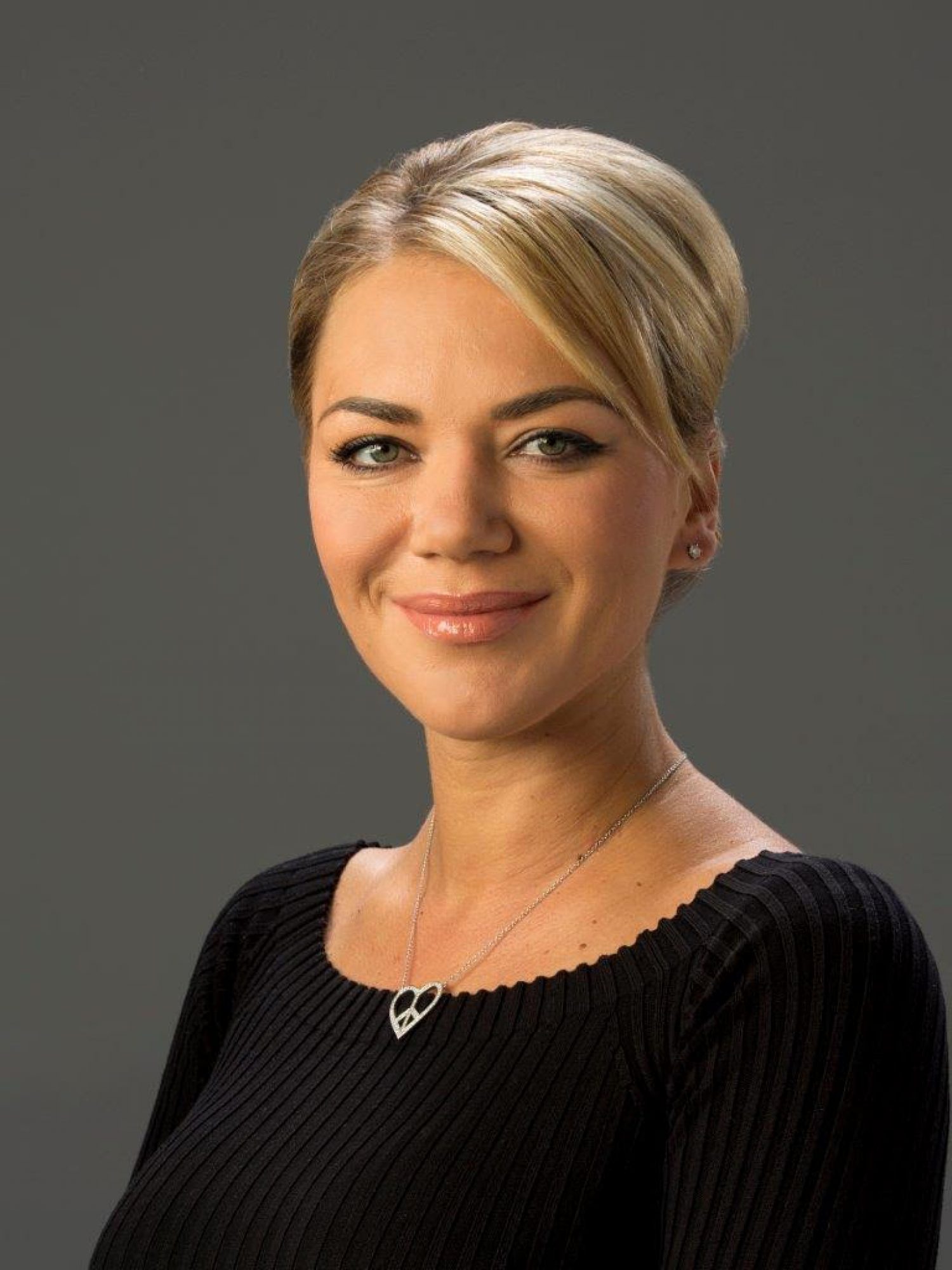 
A leading Belarusian-born volunteer worker and campaigner for the rights of victims of the Chernobyl nuclear disaster, has been appointed to the Board of Directors of Adi Roche’s Chernobyl Children International charity.

Julie Shynkarenka, a former language teacher, journalist and entrepreneur, lived for many years in one of the most highly radioactive contaminated regions of Belarus.

She says that she and her family had no idea of the seriousness of the Chernobyl disaster as it was kept totally hidden from them and remained surrounded in secrecy for many years afterwards; however, all of them have since suffered from the consequences of the catastrophic explosion.

Julie grew up in Gomel (pop. 520,000), the second largest city in Belarus, which was directly in the path of the deadly fall out from the Chernobyl nuclear accident of 26 April 1986.

Gomel, just 130 kms from Chernobyl, suffered serious contamination from the explosion with an alarming rise in illnesses linked to high levels of radiation exposure. Today Gomel is a leading centre of radiation medicine where efforts continue to cope with the catastrophic consequences of Chernobyl.

Julie Shynkarenka says she and her family were among the thousands of victims of the disaster. “Chernobyl is located just across the border in Ukraine but those of us who lived in the path of the radioactive cloud that came with the wind into our country have lived with the consequences of that terrible disaster all of our lives”

The full scale of the Chernobyl accident only emerged years later, following the collapse of the Soviet Union. Ireland, led by Chernobyl Children International, became one of the first countries in the world to offer emergency relief to the victims and survivors of the nuclear accident.

In 1993, Julie was sent to Italy for a month-long recuperation programme by a local relief organisation based in Gomel. She was suffering from serious eyes defect and had almost lost her sight. Her sister, Anna, had problems with her thyroid glands and bones.

She recalls “The awful truth is that when Chernobyl happened, people in Belarus knew nothing about its impact or seriousness. All information about it was hidden and kept secret. Every spring and summer we would go to live with our grandparents in the village of Rechytsa, which is even nearer Chernobyl and grow our own vegetables unaware that we were sowing them in contaminated ground”.

“I remember the first weekend after the explosion we were working on our grandparent’s farm, sowing potatoes. We knew nothing about the disaster which had taken place so near us. We had no idea that it was going to cause us so much tragedy. We were completely failed by the State”.

Julie graduated from Gomel State University in 2001 and worked for a time as a language teacher. She came to Dublin to study Tourism Management and Marketing in 2002, afterwards working with the investment firm Oyster Capital Partners and later became a news presenter and journalist with the first Russian internet TV station in Dublin- 2Dublin.tv.

Coming to Ireland, Julie says she was immediately impressed by the extraordinary work that Irish people had been doing for children in Belarus who were affected by the Chernobyl disaster. “I almost couldn’t believe it”, she said.

“What happened in my country makes me both very sad and very angry. The fallout from Chernobyl caused huge economic, social, environmental and health problems. There was huge disruption and dislocation with thousands of people becoming environmental refugees as they were forced to move out of the most contaminated areas”.

“That damage and suffering is still continuing and I wanted to help in some way as soon as I was able. I became aware of what Irish volunteers with Adi Roche’s Chernobyl Children International were doing all over Belarus, even in my own hometown of Gomel, and I offered to help in any way I could”.

Julie began to work as a volunteer with CCI making several trips back to Belarus in recent years – in the company of Adi Roche, board member Ali Hewson and teams of Irish volunteers working to improve the lives of vulnerable children. “It is an unending struggle to find the resources to support the programmes which CCI has established and is providing in my country,” she says “and it is a great honour to be appointed to the Board of Directors”.

“Irish people have played an extraordinary role in helping the child victims of Chernobyl, many of whom were abandoned in grim orphanages, suffer from the most serious illnesses and have to cope with severe disabilities. It is inspiring to witness what has and is being done to improve their lives in even the remotest villages in my country”.

“Being a native of Belarus, Julie has an added understanding that will hugely benefit the organisation in terms of local negotiations and relationship building. However, most importantly, Julie has lived through the fallout from Chernobyl and is an inspiration for so many like her who continue to live in its dark shadow”

“We are so fortunate to have someone as qualified and as warm-hearted as Julie join our Board of Directors. It’s the beginning of a very exciting era for CCI as we further develop ground breaking programmes that are going to forever change the lives of the children of Chernobyl.”

Shynkarenka’s induction brings the total number of Directors on CCI’s Board to 9, which includes businesswoman Ali Hewson and former Minister Liz O’Donnell. The Board is chaired by Chartered Accountant Peter Lacy.