Trina, a volunteer from Dublin, became involved with Chernobyl Children International after seeing a documentary on RTE about the effects of the disaster on the area’s children. She emailed the head office to see what she could do to help, and found herself taking a lead role in fundraising and organising Rest and Recuperation holidays for Belarusian children. After a few years of volunteering, Trina had the opportunity to visit Belarus and see for herself the communities her fundraising and volunteering efforts had helped.

Here is what she said about the experience:
“It’s quite sad to see poor, needy families that were living in villages. We had been down around Gomel and that region. We were down in Zhytkavichy area, very sad stories there as well. There’s an awful lot of alcoholism and kids being neglected. Then, there are kids with absolutely loving parents they just can’t manage on what they have. So, they are very sad stories. We had gone from that very, very sad situation and then gone on to see a ‘Home of Hope’ that was already established that had been sponsored by the Clonmel group from here in Ireland…the outreach group there. To walk in there and see the kids, they’re so settled, they’re so happy; smiling, laughing, really settled.

When you think of our kids over here… they take things for granted now. They don’t think of anything when you spend a hundred or two hundred euro on something for them. Whereas over there, if you give them a little thing of bubbles, it’s the best thing in the world. It’s fantastic to see the appreciation that they have for things and the excitement they got out of them.
You see the little faces and you say, ‘There has to be something that we can do.’ I don’t think I’ll ever lose that link with the project. 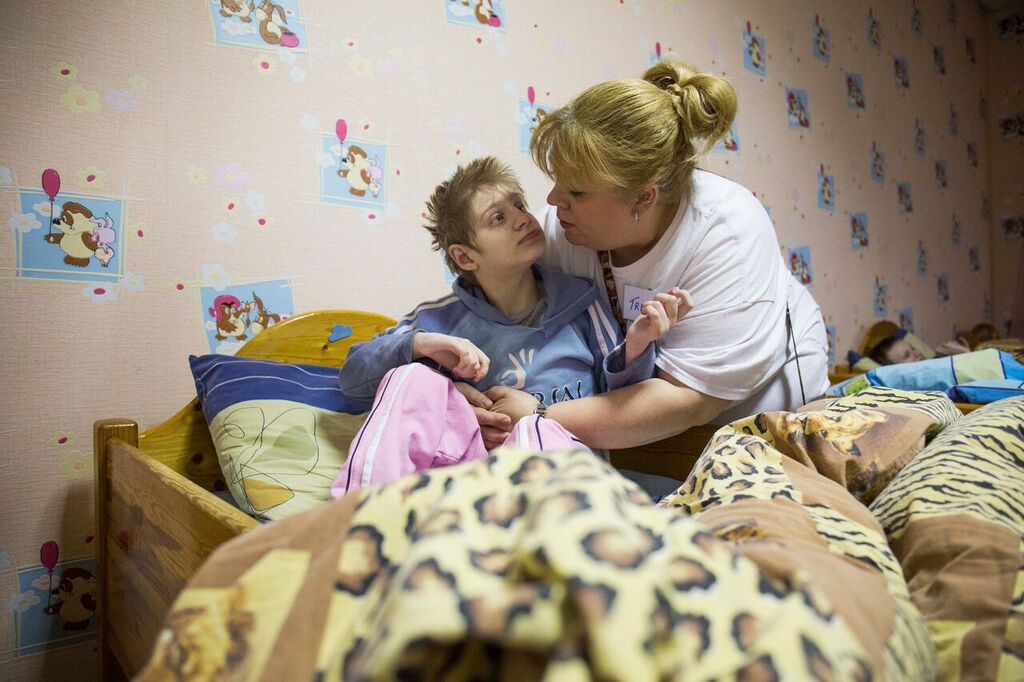 I’ll always want to do something in some way for it. Even if it’s not one aspect, it’s another aspect of it. Even if you stayed to do fundraising or volunteer trips over, I can’t imagine leaving it all behind now. That is something that surprised me because it’s not something I anticipated when I first sat down and wrote an email. The more things you look at and read and learn about, the more you see with your own eyes the more you’re shocked about it. It’s so much more than you ever thought it was.