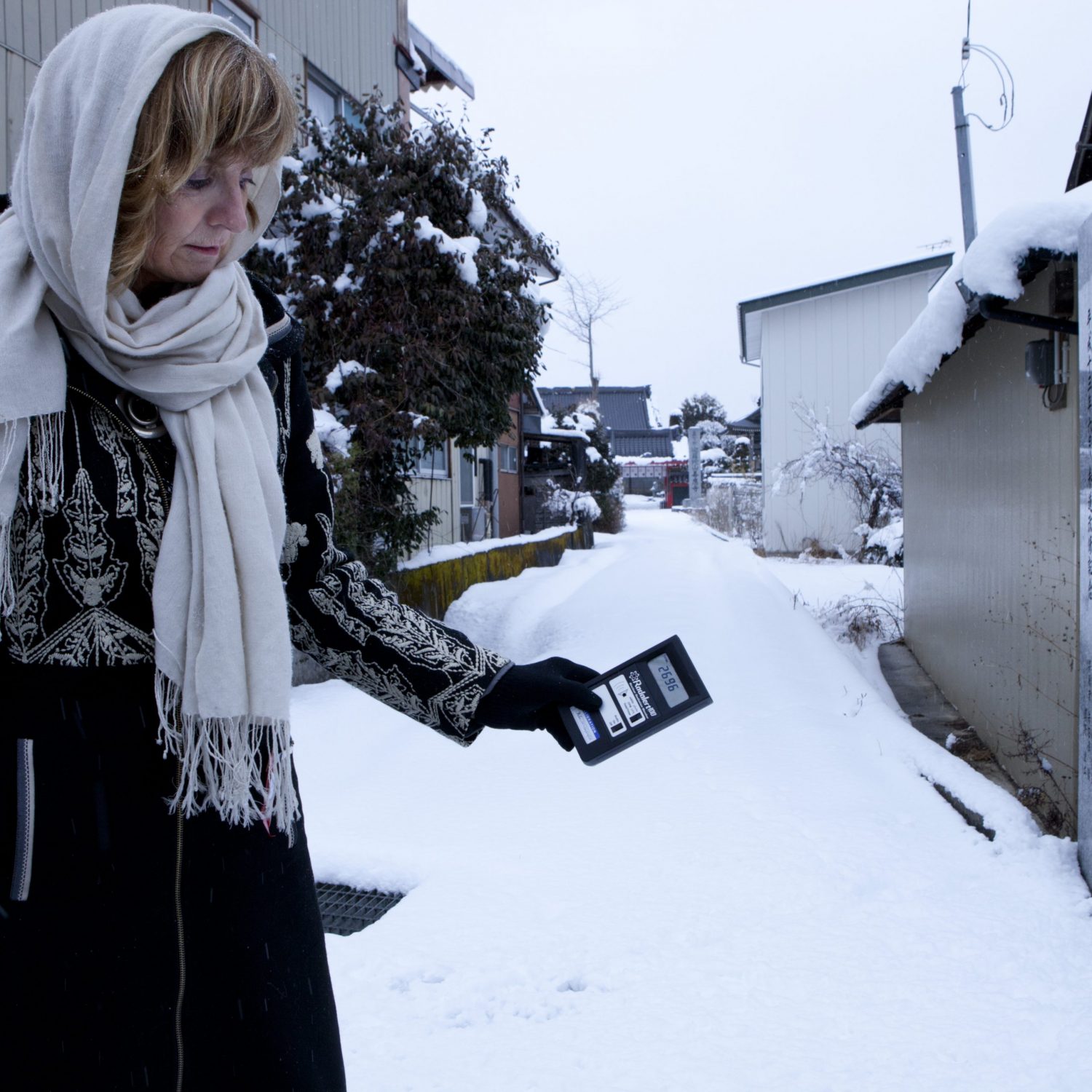 
Ten years after the catastrophic Fukushima Nuclear Power Plant accident, which ranks alongside Chernobyl explosion in its scale and impact, the Japanese government is pressing ahead with its decision to discharge more than one million tons of massively contaminated radioactive wastewater from the plant into the sea.

The Irish charity, Chernobyl Children International (CCI), is calling for the decision to be immediately reversed. It says the discharge of enormous quantities of water infused with radioactive Tritium and other deadly isotopes into the seas around Japan will have disastrous, irreversible ecological consequences.

The Fukushima accident, the only one to be ranked alongside Chernobyl on the International Nuclear and Radiological Event Scale as a category 7 disaster, occurred on March 11 2011. It resulted in an immediate release of deadly radioactivity into the atmosphere forcing the evacuation of 154,000 people; Chernobyl saw 350,000 being forcibly uprooted and re-located.

Now ten years on the problem is with efforts to containment and deal with contaminated wastewater at the plant. The three damaged reactors require constant cooling with water, which becomes highly radioactive. This is currently being stored on the site but soon 1.2 million tons of it will have to be released.

Pressure is mounting on the Japanese Government to announce a date for the discharge of the wastewater as its now estimated that all available on-site tanks for containing the wastewater will be full by the summer of 2022 and a solution must be found as storage space on the site is rapidly running out.

The plan has been strongly condemned by international agencies and environmental groups which claim that discharging such an enormous amount of contaminated water into the Pacific Ocean will have frightful consequences for generations of people living on the Pacific Rim.

Speaking in advance of the anniversary Adi Roche, Voluntary CEO and Founder of Chernobyl Children International (CCI) said; “The revelations about the release of contaminated water into the sea is an extremely worrying development. The potential devastating effects are not only for humans, but for the whole food chain, marine life, and the environment.”

Oceans are the lungs of the planet and play a vital role in absorbing carbon dioxide.   Contaminated water can severely affect marine life, in particular plankton, which is the source of all marine life. The Fukushima accident led to the biggest discharge of radioactive material into the ocean in history. Tuna and bottom-dwelling fish in the Pacific Ocean on the California coast contain elevated levels of contamination, even 600km off the coast of Fukushima. 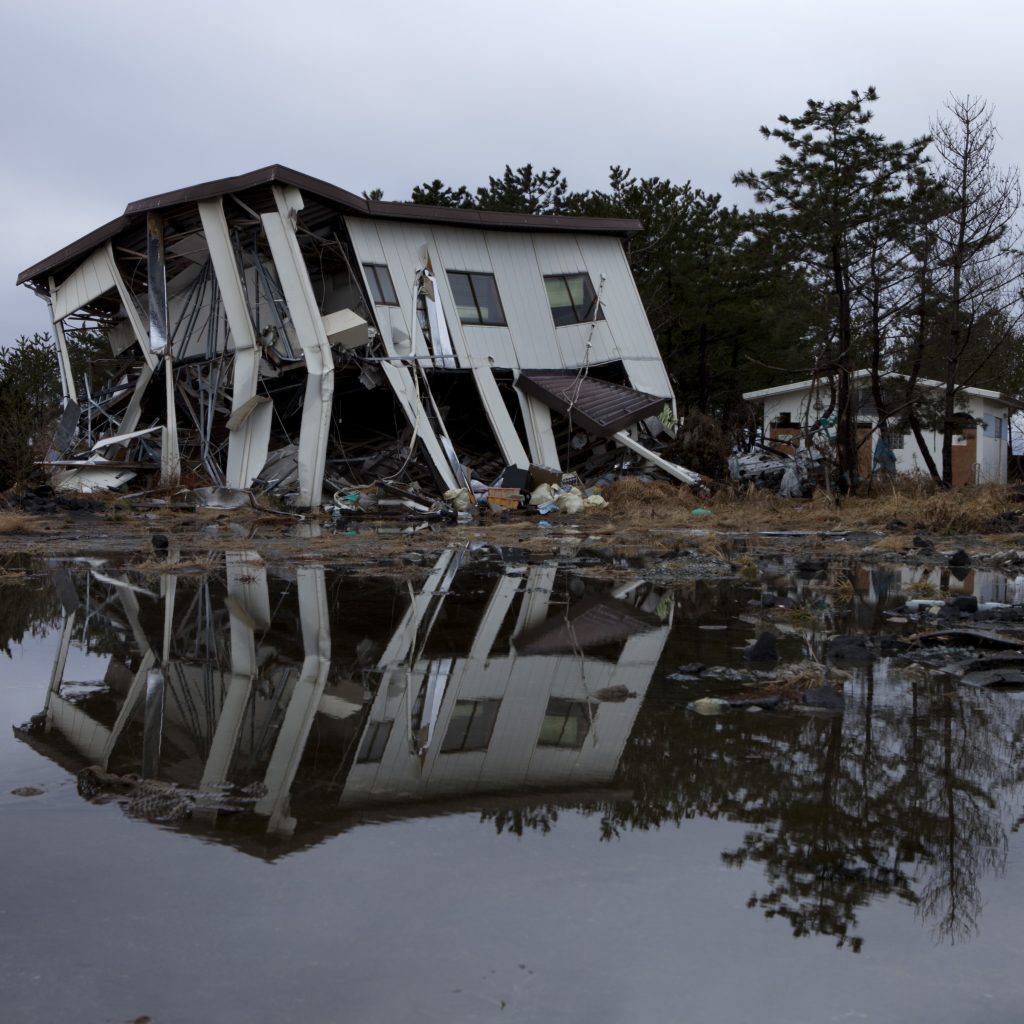 In March 2011, a 9.0-magnitude earthquake hit off the north-eastern coast of Japan, sending shockwaves across the region. The subsequent tsunami waves, reaching up to 40 meters in height, breached the Fukushima plant’s sea defences, triggering reactor meltdowns. Following the disaster, more than 160,000 people were evacuated from their homes, becoming environmental refugees overnight.  The impact of the Fukushima nuclear disaster can never be undone; its radioactive footprint is embedded in our world forever and will affect generations to come. It will still be many years before we realise the true extent of nuclear disasters.

Roche continued; “It’s devastating to see that patterns laid down by Chernobyl are being mirrored now in Fukushima. It shows how little mankind have learned and now innocent people are, once again, paying the highest price. The effects of Fukushima are going to echo across generations.”

In December 2016, the Japanese government admitted that the costs related to the nuclear accident had significantly grown to $188 billion (€154.8 billion) however, CCI, warns that the true fallout and costs implications of disasters such as Fukushima and Chernobyl are in the health and genetics of the people most affected, as well as the environmental impact.