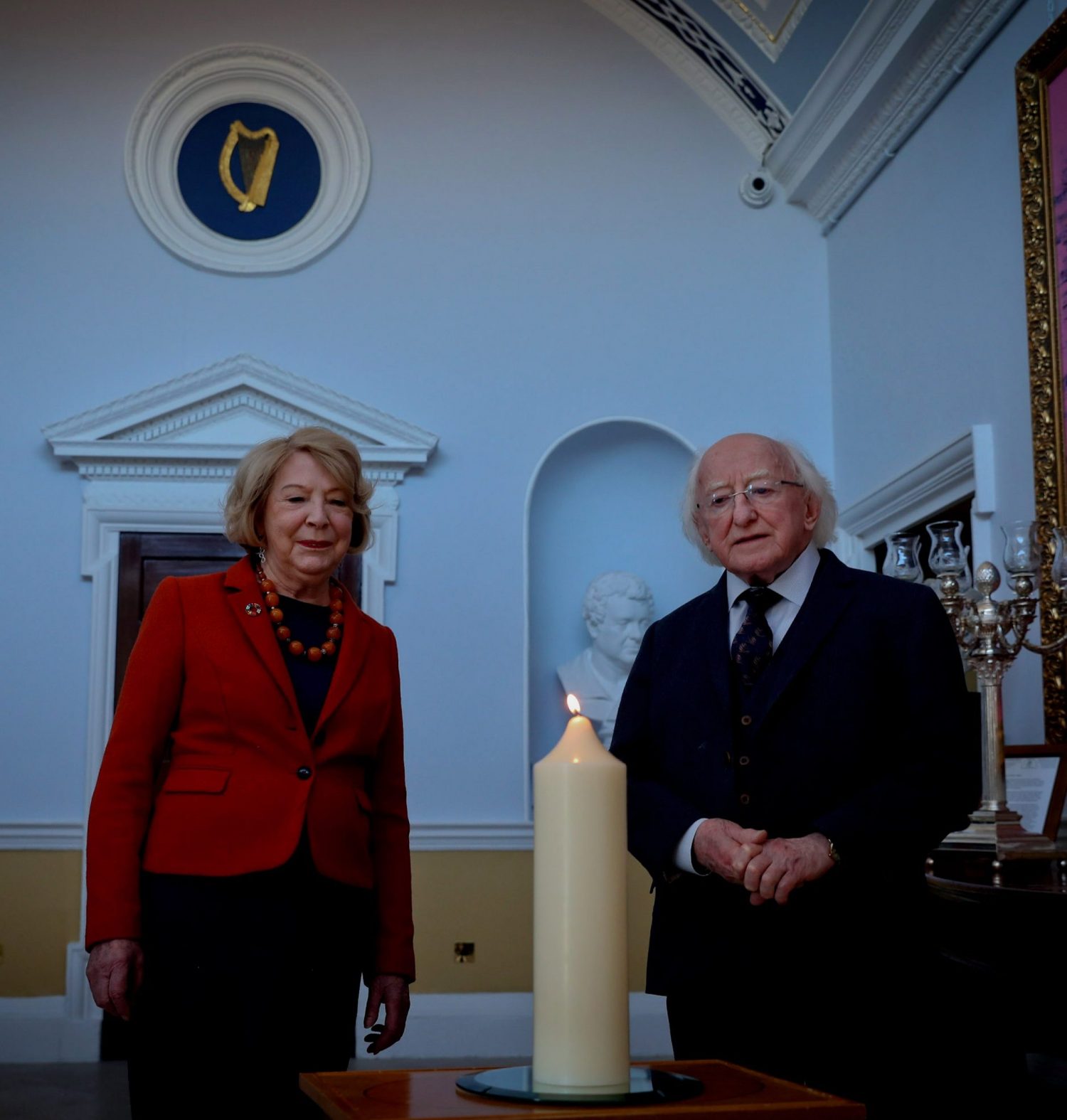 President of Ireland Michael D Higgins led CCI’s Global Candle Lighting Campaign to recognise the extraordinary contribution the people of Ireland have made to Chernobyl’s victims since 1986.

International politicians, ambassadors, environmental and humanitarian campaigners, and international celebrities, across the globe, lit a candle on April 26, to send a message of hope to the victims of Chernobyl, to say to them ‘We will not forget you’, and to honour and pay homage to the unstinting and unwavering contribution from Irish volunteers and the Irish nation over the last 35 years. 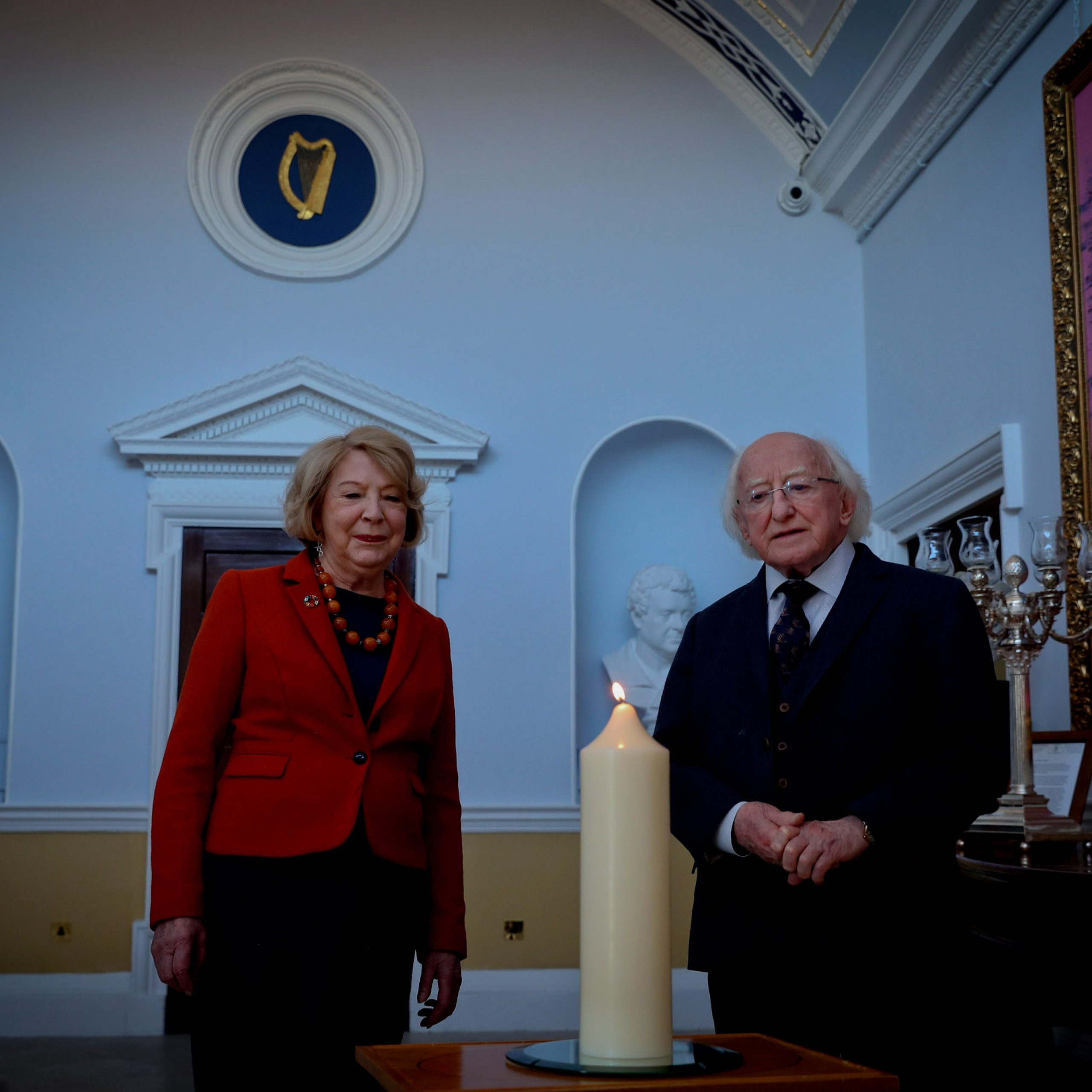 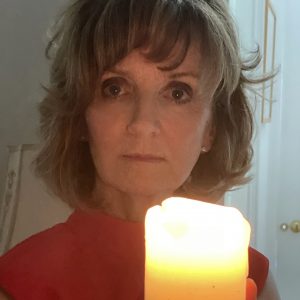 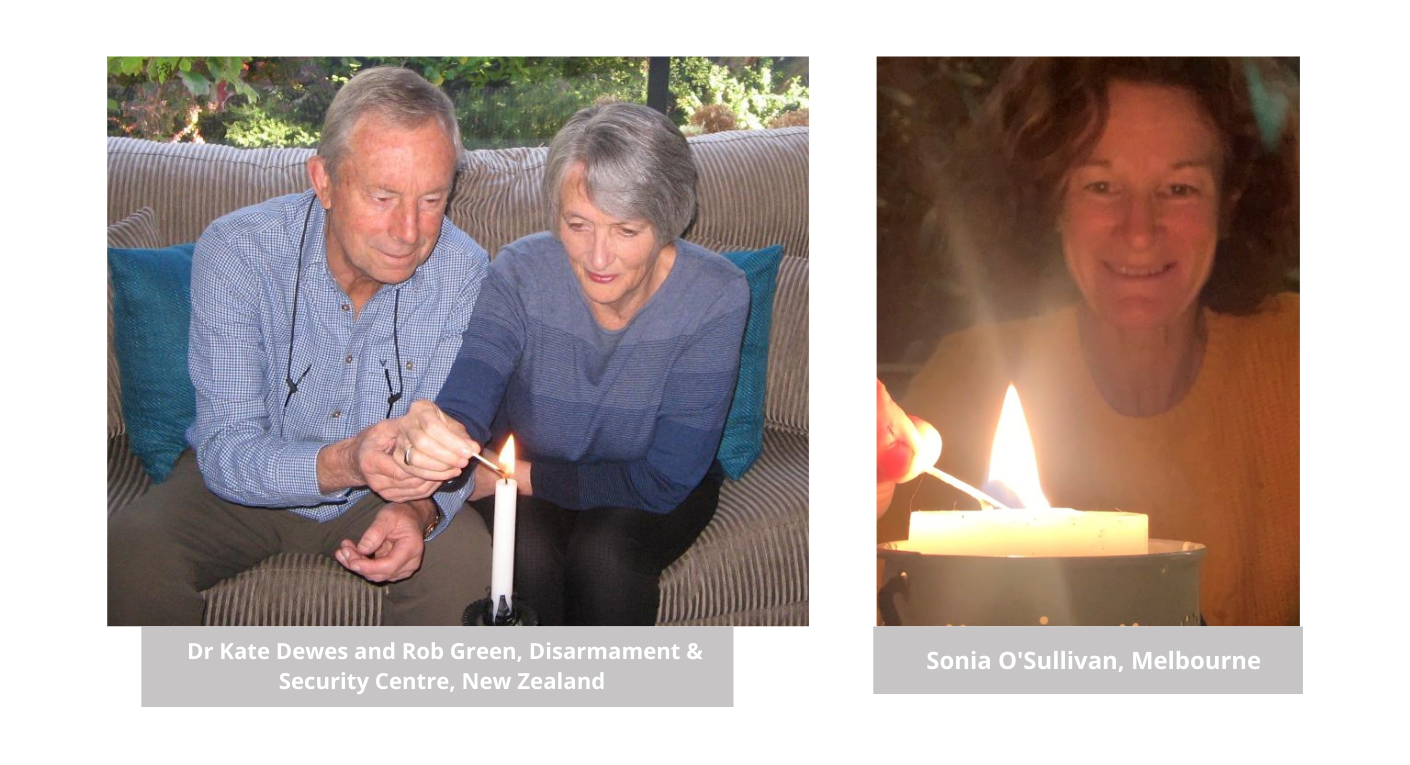 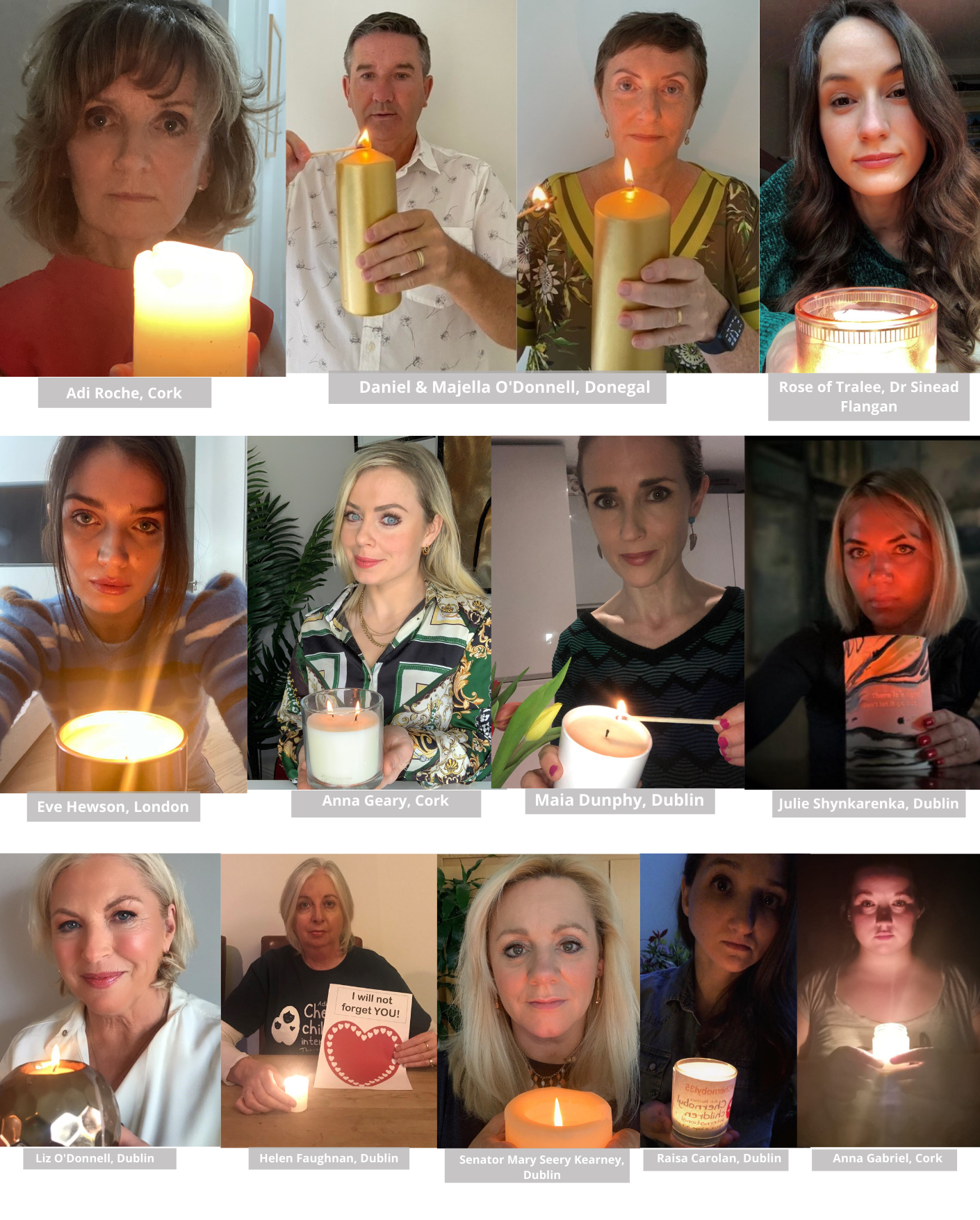 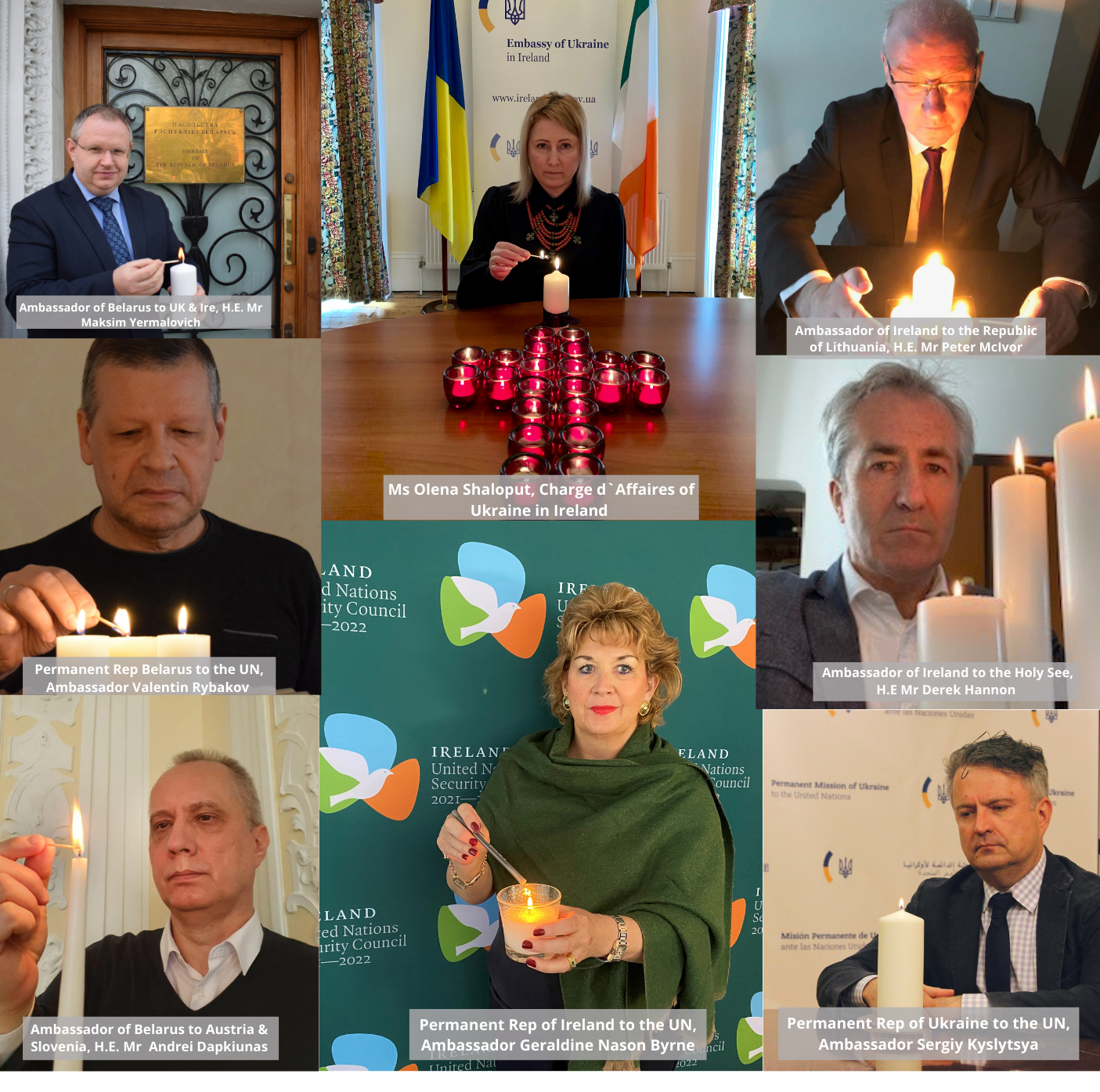 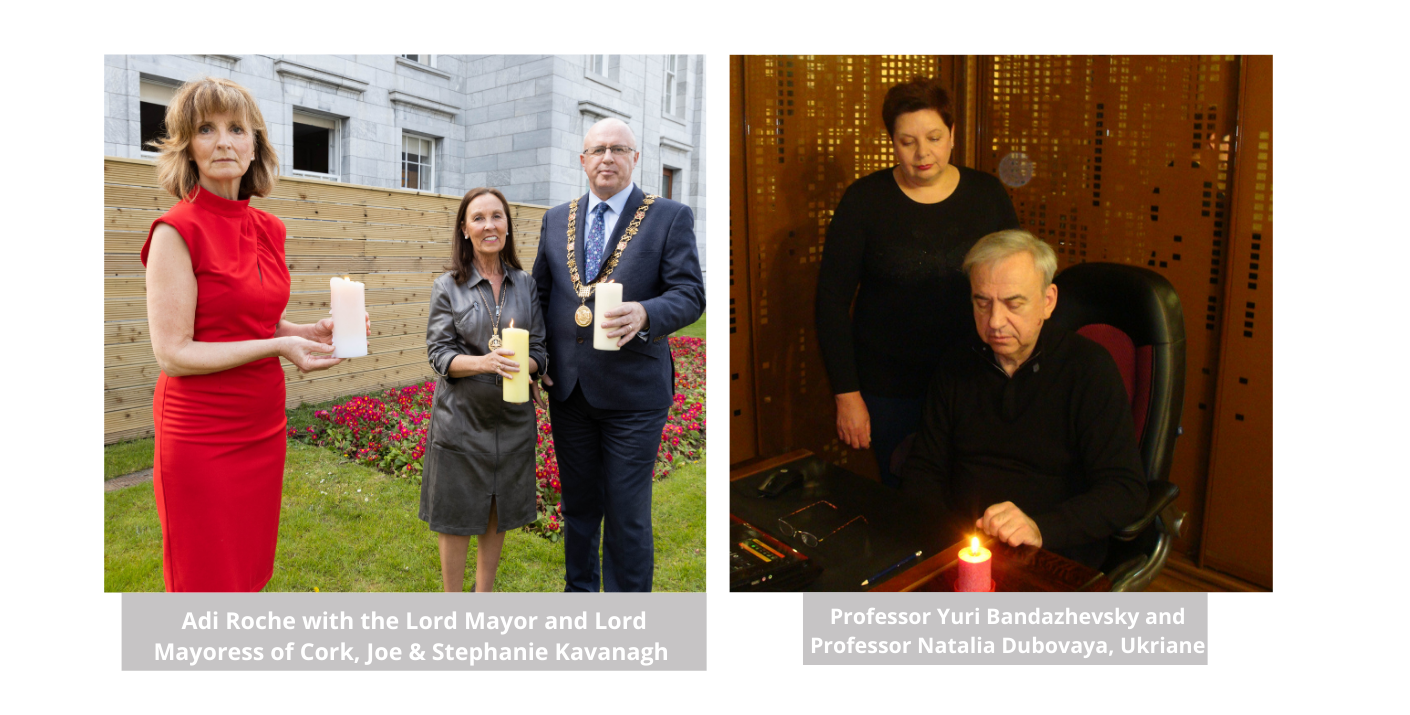 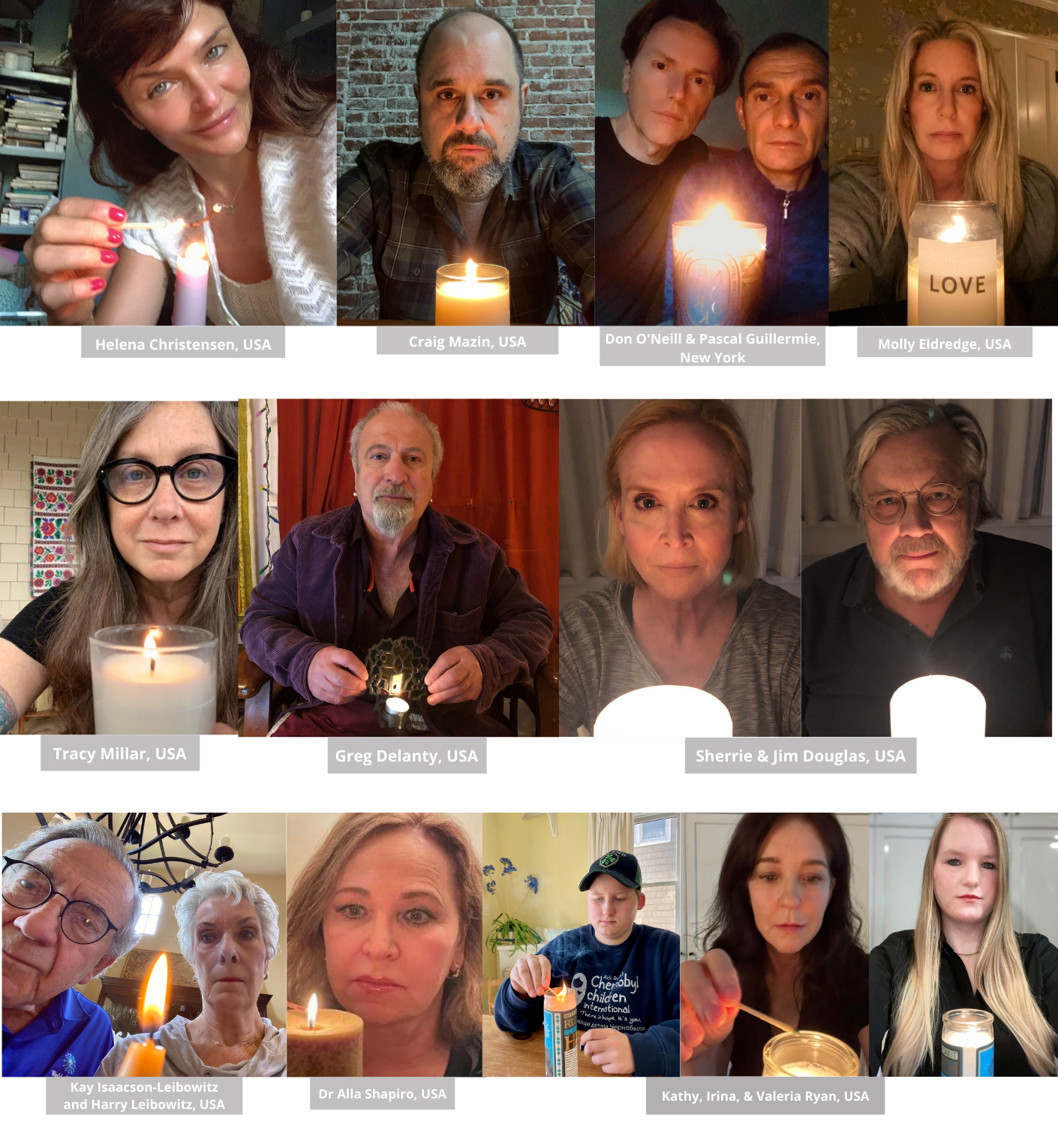 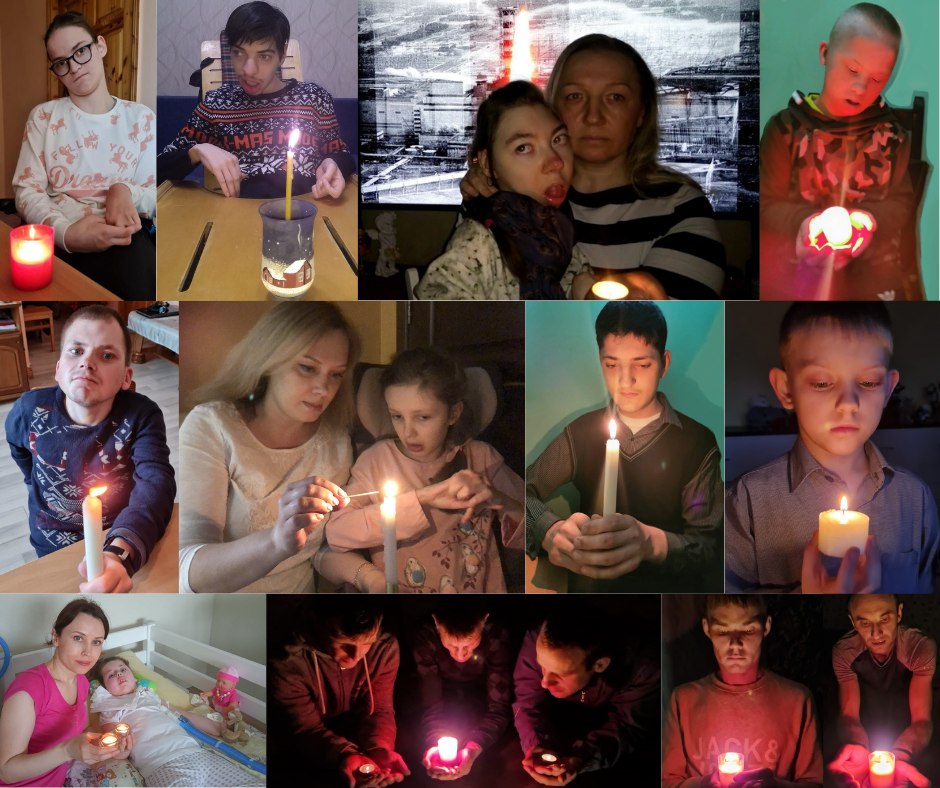