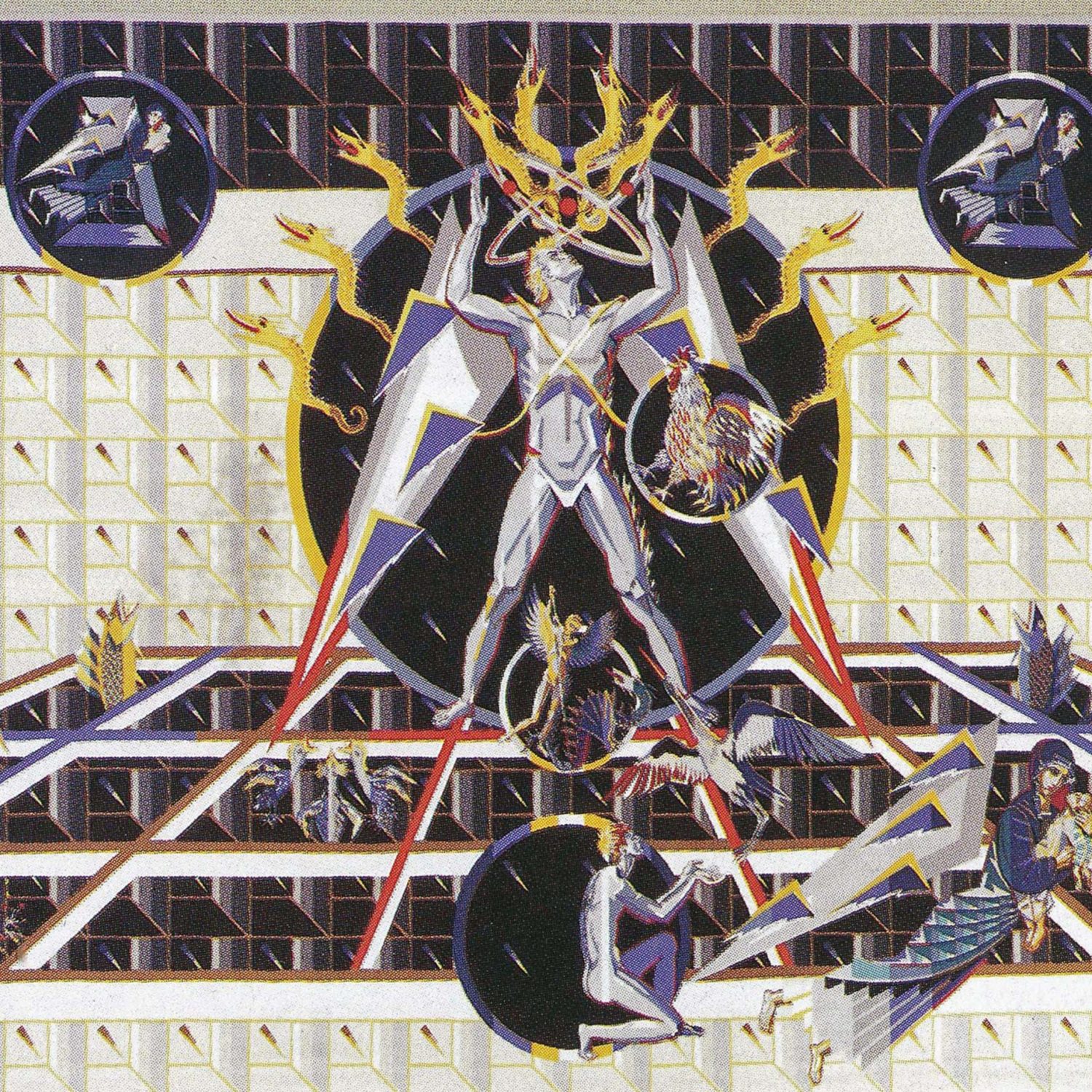 
On the third floor of the UN hangs a giant abstract tapestry by Alexander Kishchenko. A unique artwork, emblazoned with religious iconography and unsettling images of snakes and lightning bolts – this powerful piece is called ‘Chernobyl.‘

The tapestry reflects the humanism displayed by representatives of various UN member countries after the disaster which happened in 1986. It was gifted to the UN in 1991 by a newly independent Belarus and was intended as a gift to the United Nations for adopting the resolution on Chernobyl.  However, as there was little scientific evidence that the explosion caused any real damage, UN member states decided to cancel €646 million worth of aid to the countries most affected by the fallout.  Radiation is invisible, but the trail of destruction left in its aftermath is becoming ever more apparent.

In 1991, the IAEA-led International Chernobyl Project announced that it had found many illnesses and diseases in the Chernobyl region. However, none of these could be attributed to Chernobyl’s contaminants.  The Belarussian government still dedicates 20 percent of its annual budget to Chernobyl-related problems. The number of casualties caused by the nuclear disaster is still debatable. While the Soviet Union officially recognized the number as 31 dead, Greenpeace figures projects numbers as high as 1 million.

A woman and a child woven in to the ‘Chernobyl’ tapestry indicating the artist’s hope for the future.  While there is always hope, the effects of the nuclear fallout are long lasting and cross-generational. One third of the current generation of Chernobyl children are suffering the after effects of the nuclear fallout.  Belarus were the main country affected by the disaster with 70% of the radioactive particles landing there.

The UN is still highly involved in disaster relief for Chernobyl.  Since 2001, the files have been handled by the UN Development Program.  Every year, the parties involved meet to discuss ways to solve the problems in the region.