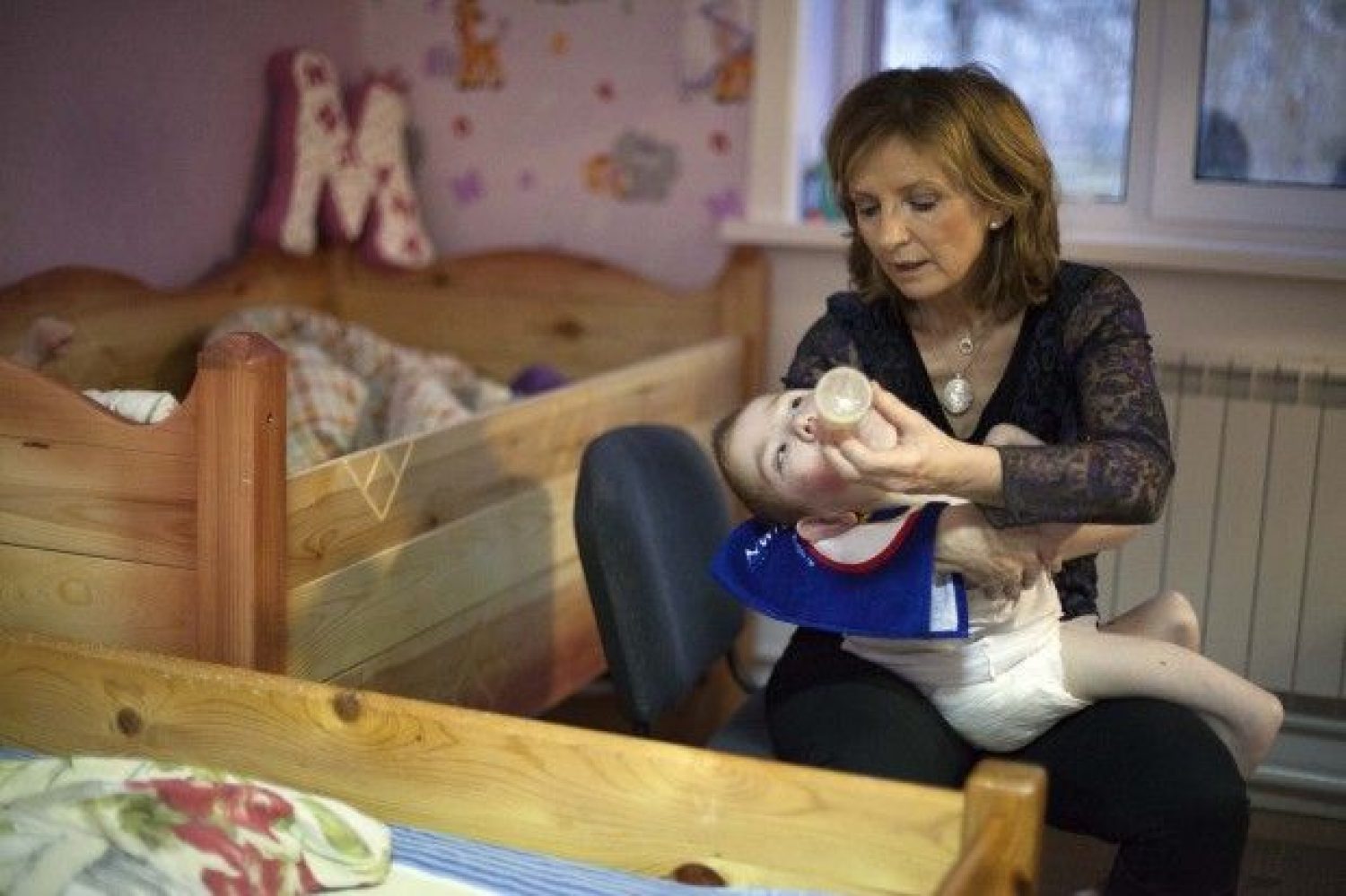 
The Adi Roche Chernobyl Children International charity says the first consignment of medical aid for the orphanage in Belarus, which was at the centre of a Covid 19 outbreak last week, has arrived there and it is hopeful that it will help in efforts to contain the spread of the virus.

13 of the children and 12 of the staff at the Vesnova Children’s Orphanage tested positive for Coronavirus last week; the latest indications are that up to 23 of the 174 children there have now contracted the virus but so far none of the most immune-compromised appear to have been infected.

The Cork based charity, which has been supporting the state run orphanage for children with serious genetic disorders and disabilities for the past 20 years, says there has been a tremendous international response to its appeal for help for the children and young adults in Vesnova.

Voluntary CEO Aid Roche said, “We remain extremely concerned for the welfare of children but after we drew attention to their plight the Belarusian Ministry of Health and Social Protection immediately sent a team of experts to the orphanage to engage on the critical issues there.”

“They have been able to provide support for the staff working there and working alongside that we have been able to purchase and deliver a first consignment of medicines; nutritious food and sanitation equipment to the orphanage.”

“Because of the generous response of people here in Ireland and internationally we are now arranging for other consignments of medicines and aid to be delivered to the orphanage later this week. We are so heartened by the response there has been to the plight of the children”.

“We would like to acknowledge the work being done by the Department of Social Protection in Mogeliv and by regional authorities who are working with local management in Vesnova in order to keep the spread of the virus under control. Our organisation’s mission is to always do our utmost to support and complement the work being done locally for the betterment of children’s lives and to supplement current resources.  This practice is happening throughout the globe as country assists country in order to resist the further spread of the virus. The welfare and wellbeing of residents and staff remains our primary concern in order to combat this virus together as part of the global family.”

Many of the vulnerable children who reside in Vesnova Orphanage were born with genetic deformities and mild to moderate levels of disabilities. Consequently, they have compromised immune systems and the virus poses a huge threat to this vulnerable group.

Fighting the spread of the virus in places such as nursing homes, orphanages and anywhere that people live communally in large numbers has been one of the biggest global challenges of the Covid-19 pandemic.  While a huge effort is underway to remedy the crisis at Vesnova Institution, CCI remains concerned about the density of residence. CCI is urging officials to install temporary evacuation measures for children who have not been infected with the virus and is appealing, along with Belarusian Disability Organisations, for children to be moved to temporary housing facilities such as unused camps and hotels where physical distancing and Covid regulation can be enforced throughout.

As a united approach is taken to fight the virus, the charity believes that the outbreak in the Vesnova Institution is just a microcosm of what potentially could happen in institutions globally. The charity have stressed that they don’t want the plight of society’s most vulnerable to be out of sight anywhere in the world