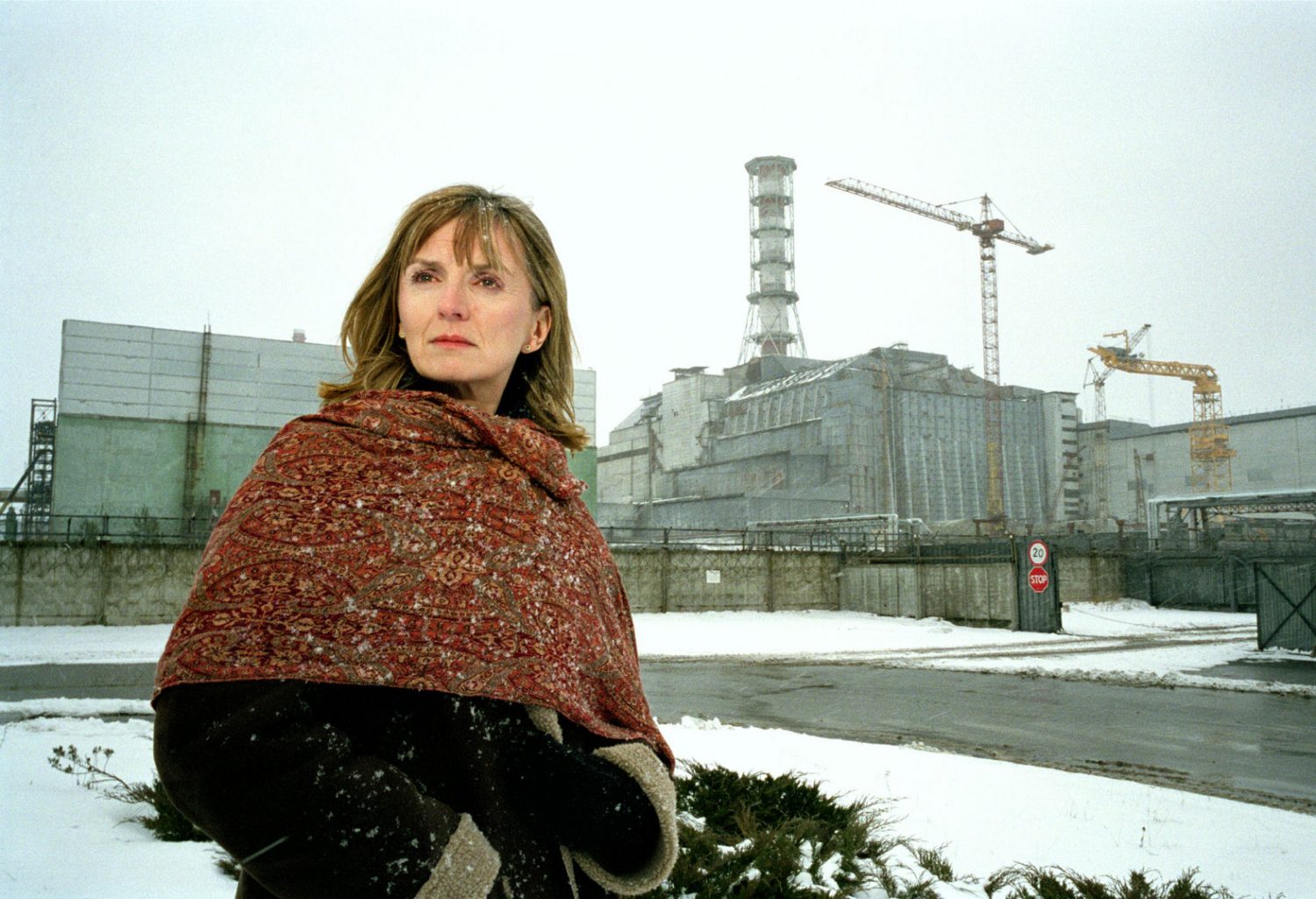 Chernobyl Children International condemns culture of secrecy, as ongoing nuclear incident in Russia shows that lessons have not been learned from nuclear history


The world has watched with bated breath this week, after a nuclear accident in Northern Russia’s Arkhangelsk Region has sparked growing concern about the impact on the environment and people’s health, as the response has been laden with miscommunication and secrecy.

Russia military officials issued conflicting reports this week about whether residents in areas near a mysterious nuclear explosion must evacuate, following the death of at least five people and the unexpected release of radiation into the environment, when a small nuclear reactor malfunctioned during a test of a missile.

Irish organisation, Chernobyl Children International (CCI), have expressed deep concern at the culture of secrecy surrounding the accident, which eerily echoes the lack of transparency that has dominated across the world’s nuclear history.  Voluntary CEO of CCI, Adi Roche, is calling on world leaders to prioritise the truth and to formulate a comprehensive response to this latest nuclear mystery;

“Since the discovery of radioactive elements just over 100 years ago, mankind and our environment have too often been victims to the mishandling of the truth around nuclear failings, as the culture of secrecy around its impact has continued to increase”

“Whether it was the fated ‘Radium Girls’ of the 1950’s or the victims of Chernobyl in 1986, human kind has paid the highest nuclear price, and this week’s unfolding developments have shown that we have not learned lessons from any of the mistakes of the past.  When will we ever learn?”, Roche continued.

The devastation caused by the world’s worst nuclear accident in Chernobyl has been trivialised in recent weeks, as a spike in ‘dark tourism’ has seen an unprecedented increase of visitors to the worst affected regions of the Exclusion Zone, including the ghost-town of Pripyat.  As well as this, scientists from the University of Portsmouth announced last week the brewing of ‘Atomik’ Vodka, which has been distilled from crops harvested in the unsafe exclusion zones of Chernobyl.

“Chernobyl is a stark reminder of the fragility of life on earth, and the increasingly prevailing cavalier attitude trivialises the loss and devastation caused by the accident.  To frivolously allow tourists or companies into the Zone for a photo opportunity or to cash-in is irresponsible, disrespectful and downright dangerous”, Roche concluded.