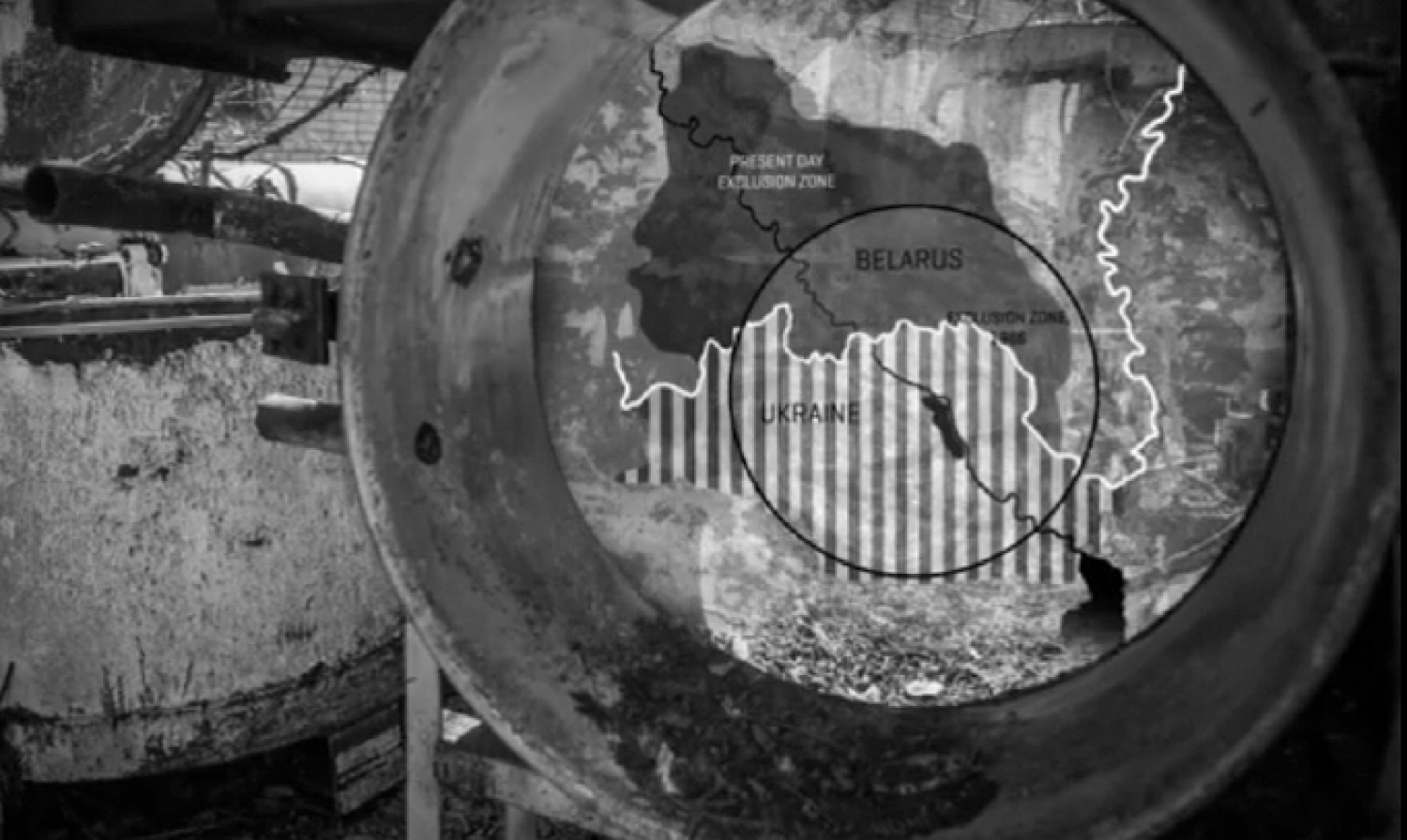 
Leading international environmentalists, writers and film makers will be taking part in a campaign by the Irish aid agency, Adi Roche’s Chernobyl Children International, to mark the 30th anniversary in April 2016 of the deadly Chernobyl nuclear accident. The awareness raising campaign will be called “Chernobyl is Forever”.

On the 26th of April 1986 Chernobyl was the scene of the world’s worst nuclear disaster when an explosion at a newly constructed nuclear power plant unleashed twice the radio activity of the Hiroshima nuclear bomb and affected forever the lives of 7 million people.

That explosion released just 3% of the radioactive material in the Chernobyl reactor into the atmosphere; the remaining 97 % , contained only  by a deteriorating concrete shell,  remains inside the damaged reactor and continues to be one of the world’s most dangerous “ticking time-bombs”.

To highlight this continuing danger and to focus attention on its work in helping victims of Chernobyl in the Ukraine, where Chernobyl is located, and neighbouring Belarus, which received the worst radioactive fallout, Chernobyl Children International is co-operating with leading international film makers, writers, artists and photographers in a series of projects which will recall and reassess the impact of the Chernobyl accident.

According to Adi Roche, who has just returned from her 25th visit to the exclusion zone with the first ever civic delegation from Ireland, the work which CCI has been doing since it first responded to a dramatic appeal from doctors in both the Ukraine and Belarus will form a central part of the films, videos and books which are planned and will be published over the next six months.

She said; “There may be an impression that Chernobyl is something which happened a very long time ago and no longer poses a threat to the world but the reality of the situation is very, very different. Chernobyl is not something from the past; Chernobyl “was forever”, Chernobyl “is forever”; the impact of that single shocking nuclear accident can never be undone; its radioactive footprint is embedded in our world forever and countless millions of people are still being affected by its deadly legacy.”

“In recent months we have been approached by many leading film maker, writers and photographers who are anxious to update the Chernobyl story – as the 30th anniversary of the accident approaches – and we are already working on a series of productions and projects with them.”

“Ireland has played a unique role in the world in continuing to draw attention to the devastating impact Chernobyl has had on millions of people and we have worked in particular to improve the lives of tens of thousands of children who have been affected by the accident. For this work we have been given special UN status and we have also received many international awards.”

“This year we will be re-doubling our efforts to provide expanded health and rehabilitation services to children and their families thanks to the enormous generosity of the Irish people and the tireless work of thousands of volunteers who have gone to Belarus, in particular, to help with orphanage and foster home projects and child care projects.”

CCI is supporting Japanese and US film makers and photographers who are exploring the issue of Chernobyl 30 years later in films and photography. The first work to launch the campaign is a time lapse video of Chernobyl’s lost city of Pripyat by Michael Garrett of Garret and Garret Videography.

“In 2015, I joined a team of photographers on a trip to Chernobyl, there’s a melancholic beauty in every sight throughout the exclusion zone, and I was quickly captivated by the place. On my return to the UK, I spent some time researching the disaster and came across the amazing work that’s being done by those at Chernobyl Children International. A lot of public interest in Chernobyl is focussed on the stunning decay of the exclusion zone, but the ongoing health problems associated with the disaster are often overlooked” Michael said.

“I wanted to pair my footage with some information about Chernobyl’s present-day state, the aim of which being to raise awareness about the difficulties faced by children and families plagued by radiation-caused health problems including ‘Chernobyl Heart’. Hopefully the amazing sights captured in the video will catch some of the public’s attention and leave them with a little more awareness about the good work being done by CCI,” he added.