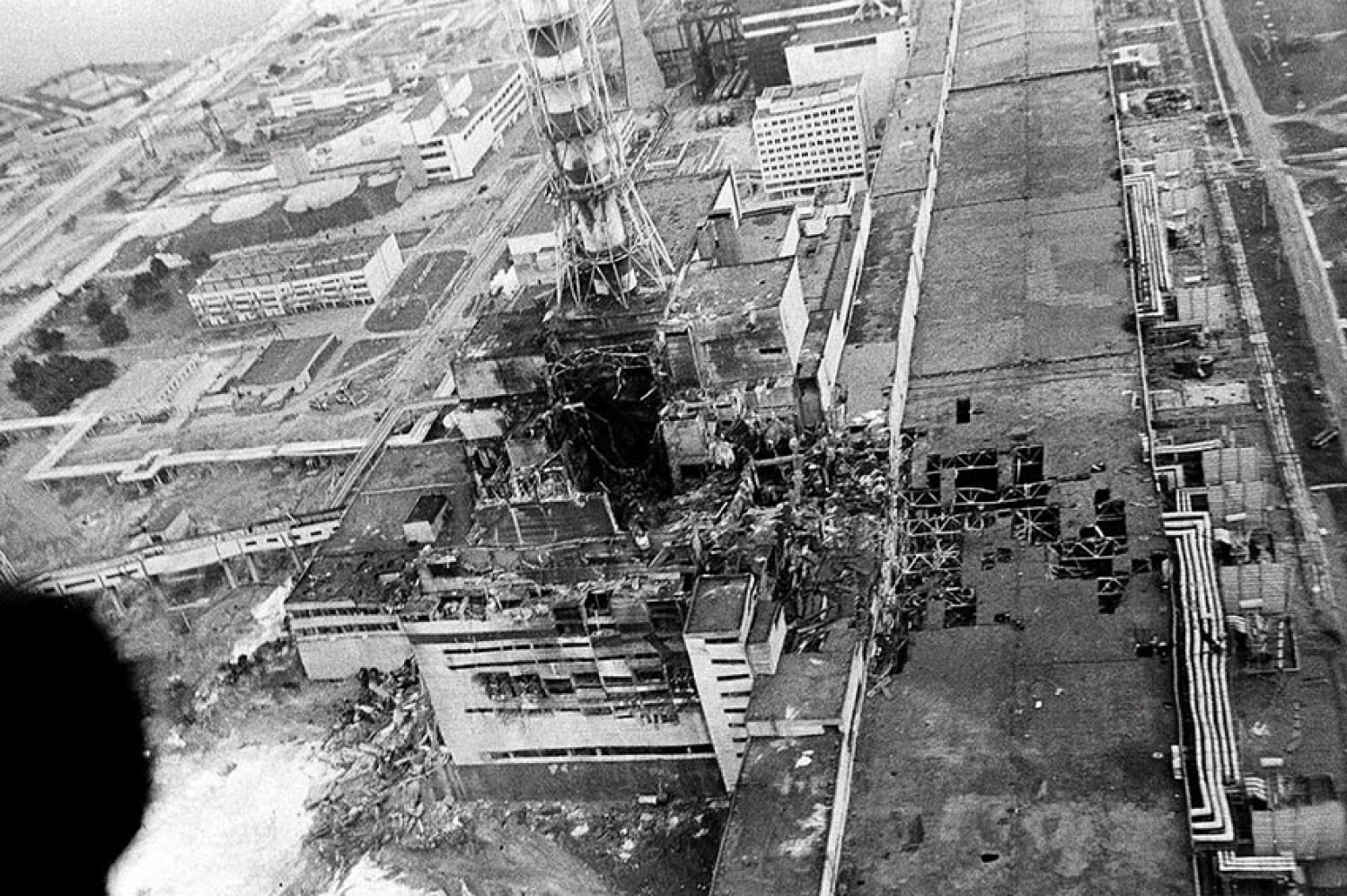 
​A second, cleaner chance for the most infamous power plant in history.

Thirty years after the Chernobyl disaster, the Ukranian government is considering revisiting the site as an energy source. Only this time, they would be using solar panels.

There aren’t many economic options for the region, which became uninhabitable after a faulty Soviet design and poor training resulted in at least 5 percent of the area’s nuclear plant radioactive core getting released inadvertently. An exclusion zone of 1,000 square miles—the size of Luxembourg—was created.