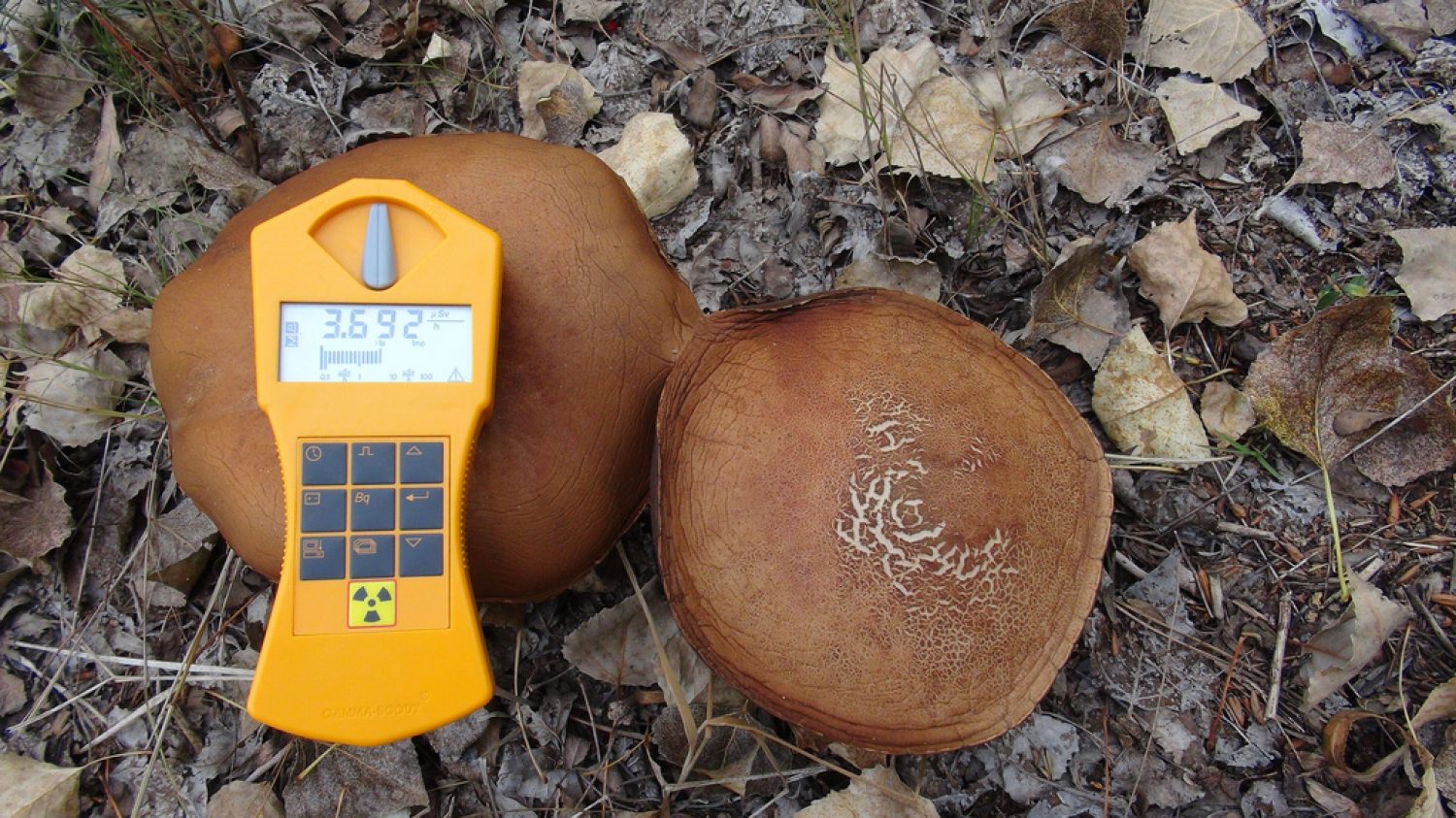 
France has stopped a large shipment of Belarus mushrooms contaminated with low-level radioactivity probably from Chernobyl and not linked to a radioactive cloud that appeared in southern Russia last month.

Earlier, the head of French nuclear regulator ASN Pierre-Franck Chevet told the French senate that traces of cesium had been found on imported mushrooms from Russia and did not mention Belarus.

A spokesman for French nuclear safety institute IRSN said that a few days ago customs officials found that a 3.5 tonne shipment of Belarus mushrooms coming through Frankfurt, Germany was contaminated with cesium 137, a radioactive nuclide that is a waste product of nuclear reactors.

The shipment will be destroyed in a specialized incinerator in coming days, the IRSN said.

“As the mushrooms came from Belarus, it is very likely the contamination originated in Chernobyl,” the official said.

Mushrooms, more than any other vegetable, concentrate radioactivity because their thread-like root systems spread over a large area for several meters on the surface around the plant.

The IRSN said eating tens of kilos of the Belarus mushrooms would expose a consumer to a radioactivity level similar to natural ambient radioactivity during a whole year.