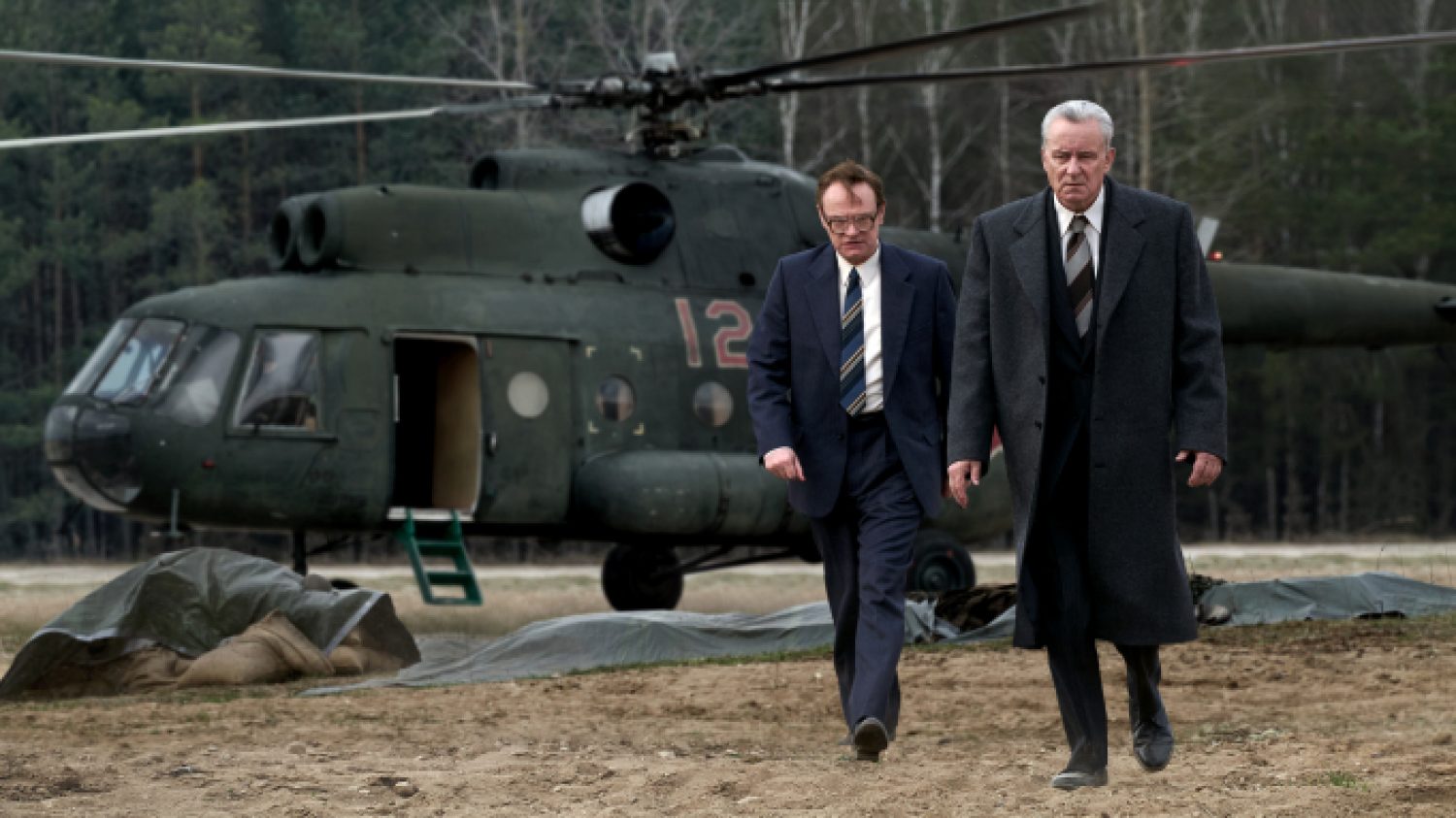 
The Irish charity, which was involved in shaping the story of the record-breaking ‘Chernobyl’ TV mini-series, was among the first to congratulate the cast and crew for their success at last night’s BAFTA Awards which took place in London’s Royal Albert Hall. The BAFTA TV Awards were set to take place on May 17 but were postponed due to the COVID-19 pandemic. The award ceremony was hosted by the IT Crowd’s Richard Ayoade and offered viewers a welcome break from the restrictions imposed in recent months because of the global outbreak of the Coronavirus.

The worldwide outbreak of the deadly virus prompted several parallels to be drawn between the Chernobyl Disaster and the Coronavirus this year. Similar to the effects of the radiation emitted in the nuclear fall-out in Chernobyl which has devastated the lives of millions, the Covid 19 Pandemic is also an invisible force that has the potential to be a deadly entity which can have profound effects on people’s health. Now more than ever before, people can relate to the conditions in which many people in Ukraine and Belarus had to live in the aftermath of the nuclear fallout.

Adi Roche’s ‘Chernobyl Children International’ – one of the first responding charities to the Chernobyl Disaster of 1986, was consulted by the HBO/Sky Atlantic production team during pre-planning for the series in 2018 has one of its lead actors, Jessie Buckley, says it was the conversations she had with Adi Roche at the time which helped her ‘prepare for and fully immerse herself in her role in the film’.

Kerry born Jessie plays the challenging role of Lyudmilla Ignatenko, an enormously courageous woman whose firefighter husband Vasily was one of the 700,000 so called “Liquidators” who were ordered into the Chernobyl plant to try to contain the catastrophic nuclear explosion.

Acknowledging the support which she received from CCI and Adi Roche as she prepared for the series, Jessie said; “She was so incredibly generous with her time. I don’t think I’ve ever met anybody with that unique empathy that she has. And the work that she has continued to do to help the victims of Chernobyl has been inspiring.”

Having received fourteen award nominations, the series made history for receiving the highest ever number of BAFTA nominations.  The record-breaking series took home eight awards in multiple categories, including Best Mini-Series, which is considered the pinnacle of recognition for the television production industry, with Jared Harris also taking home the award for Best Leading Actor.

Adi Roche, Founder and Voluntary CEO of Chernobyl Children International (CCI), expressed her delight and appreciation that the series received the recognition it thoroughly deserved, “I am so grateful that the Academy of Television Arts & Sciences recognised the ‘Chernobyl’ series, which articulated the truth about the 1986 disaster like never before and not only shared the voices of so many of Chernobyl’s hardest hit victims, but validated their stories which for so-long had been forgotten or dismissed.”

Chernobyl Children International worked closely with the production team for the series, which starred Irish actors Jessie Buckley and Barry Keoghan.  Jared Harris, son of Irish legend Richard Harris, portrays Nuclear Scientist Valery Legasov in the protagonist role of the series, and was one of the core cast and crew who attended a CCI led event at the United Nations to launch the series in April 2019 on the 33rd anniversary of the disaster.

Series cast and crew have been very vocal of their public support for the charity, with sole-writer Craig Mazin and production company Sister Pictures offering CCI Founder and Voluntary CEO Adi Roche the unique opportunity to accept a National Television Award for Best New Drama on their behalf last February.  The series is considered the highest rated TV show of all time, according to IMDB and has been in receipt of critical acclaim since its premiere earlier this year.