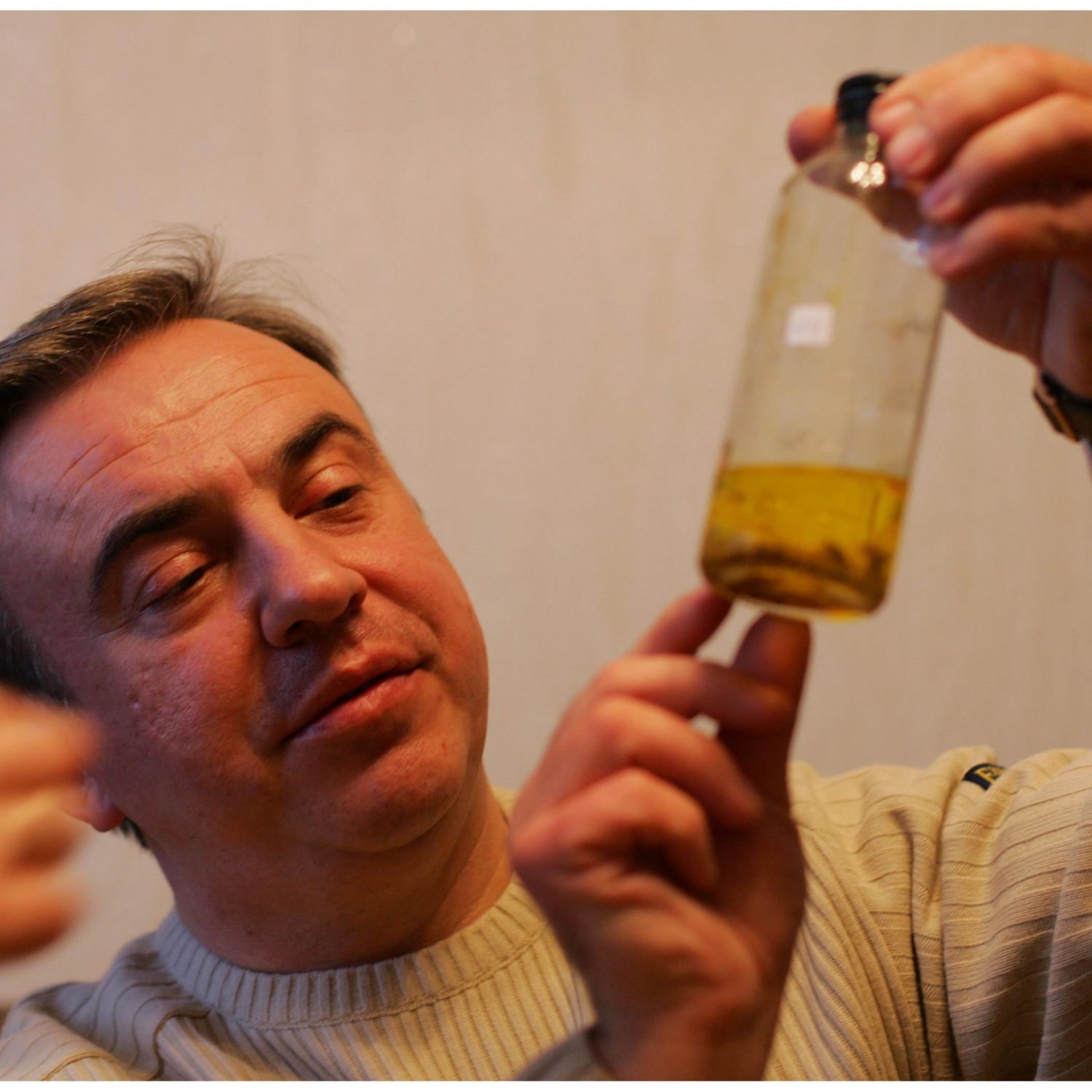 Professor Yuri Bandazhevsky passionately advocates for the victims of Chernobyl, through his cutting-edge scientific research for the past 3 decades.

Following 15 years of research, Professor Bandazhevsky revealed that contrary to government thinking, even relatively small doses of radioactive particles caesium-137 can disrupt the functioning of vital systems in the body and the impact is cross-generational.

However, he has suffered terribly since publishing his research – he was arrested, imprisoned, and later was forced to leave his home country, Belarus.

Speaking in advance of the auspicious occasion in Paris, Professor Bandazhevsky said: radioactive agents of Chernobyl origin, as well as others, (for example, Fukushima) are currently spreading with air currents, water, food of animal and vegetable origin, wood over great distances from the accident site. In this regard, the victims of a nuclear disaster can be not only residents of the officially recognized affected areas, but also people who are not even aware of the radiation hazard that threatens their health and life.

Thanks to the support given to Professor Bandazhevsky by the people of Paris, and the Paris city administration, the governments and non-governmental organizations of France and many countries around the world, including Ireland, he managed to survive the conditions in prison and subsequently continued his scientific and humanitarian activities in the areas suffering from the consequences of the Chernobyl Nuclear disaster.

Speaking about this special honour of Professor Bandazhevsky, Chernobyl Children International CEO, Adi Roche said: ‘Professor Yuri Bandazhevsky is one of the world’s leading authorities on the medical fallout of Chernobyl and I am proud to call him a dear friend. He is a worthy recipient of this special Parisian honour on this United Nations Human Rights Day.’

Professor Bandazhevsky incarceration came to the attention of Amnesty International who took him on as a prisoner of conscience.  Professor Bandazhevsky was eventually given refuge in France for a period and now is a ‘guest’ of Ukraine.  Yuri works with scientists and researchers in his laboratory, Centre of Radiological Research, Ivankova (20 miles from Chernobyl). His critical research on the impact of low dose exposure through the food chain on the human body is unique in the world and may have a profound impact on how we view the impact of low dose exposure globally.

Chernobyl Children Not Travelling to Ireland for Christmas Again this Year 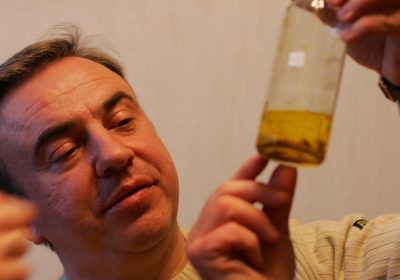 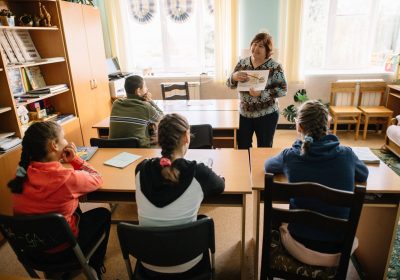 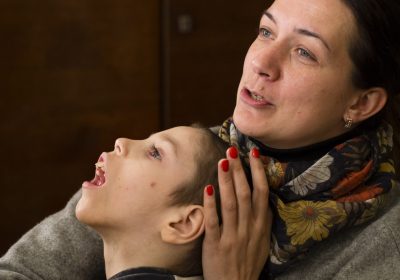 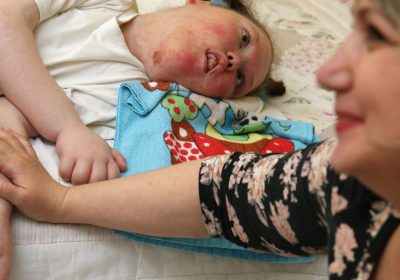 Nastya’s Next Breath Depends on You