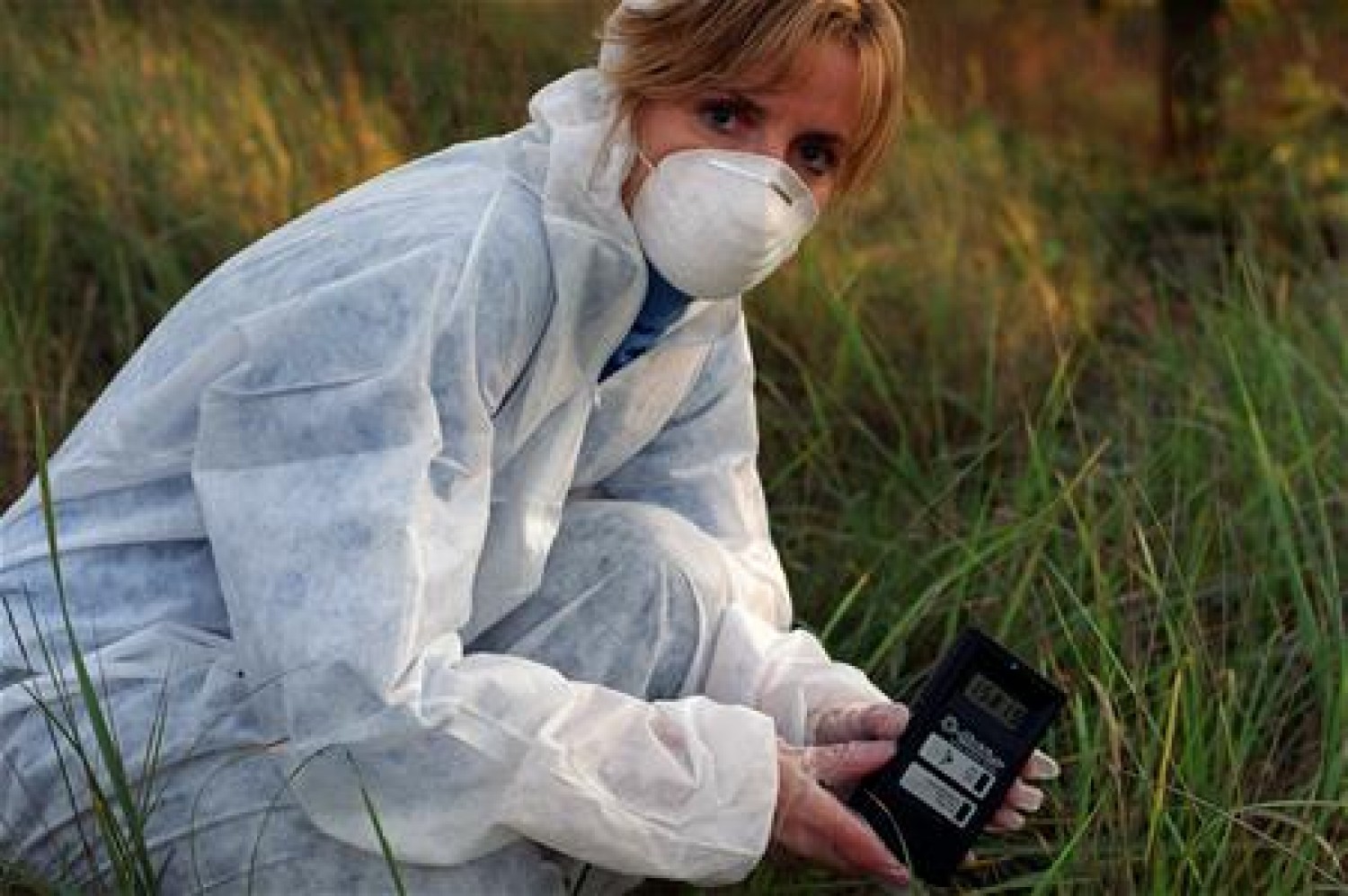 In what will be the first in a series of international events to mark the 30th anniversary of the world’s worst nuclear accident at Chernobyl, the Lord Mayor of Cork, Cllr Chris O’Leary will lead an Irish delegation on an official visit to Chernobyl in Ukraine early next month.

The Lord Mayor will be accompanied by the Chief Executive of Cork City Council, Ann Doherty, Irish Ambassador to Belarus David Noonan and Adi Roche, voluntary CEO of the Cork based Chernobyl Children International charity, which has raised over €100 million euro to fund health and humanitarian projects for victims of the Chernobyl disaster in Ukraine and neighbouring Belarus.

While in Chernobyl the Lord Mayor, the Chief Executive and Ambassador will be briefed on the progress of the gigantic €1.5  billion euro steel and concrete arch – or “sarcophagus” – which is being built in a race against the clock to contain the radioactivity which is still leaking from the damaged reactor. The Irish Government is one of 40 countries and organisations funding the “safe confinement structure. It has contributed €8 million euro towards the work.