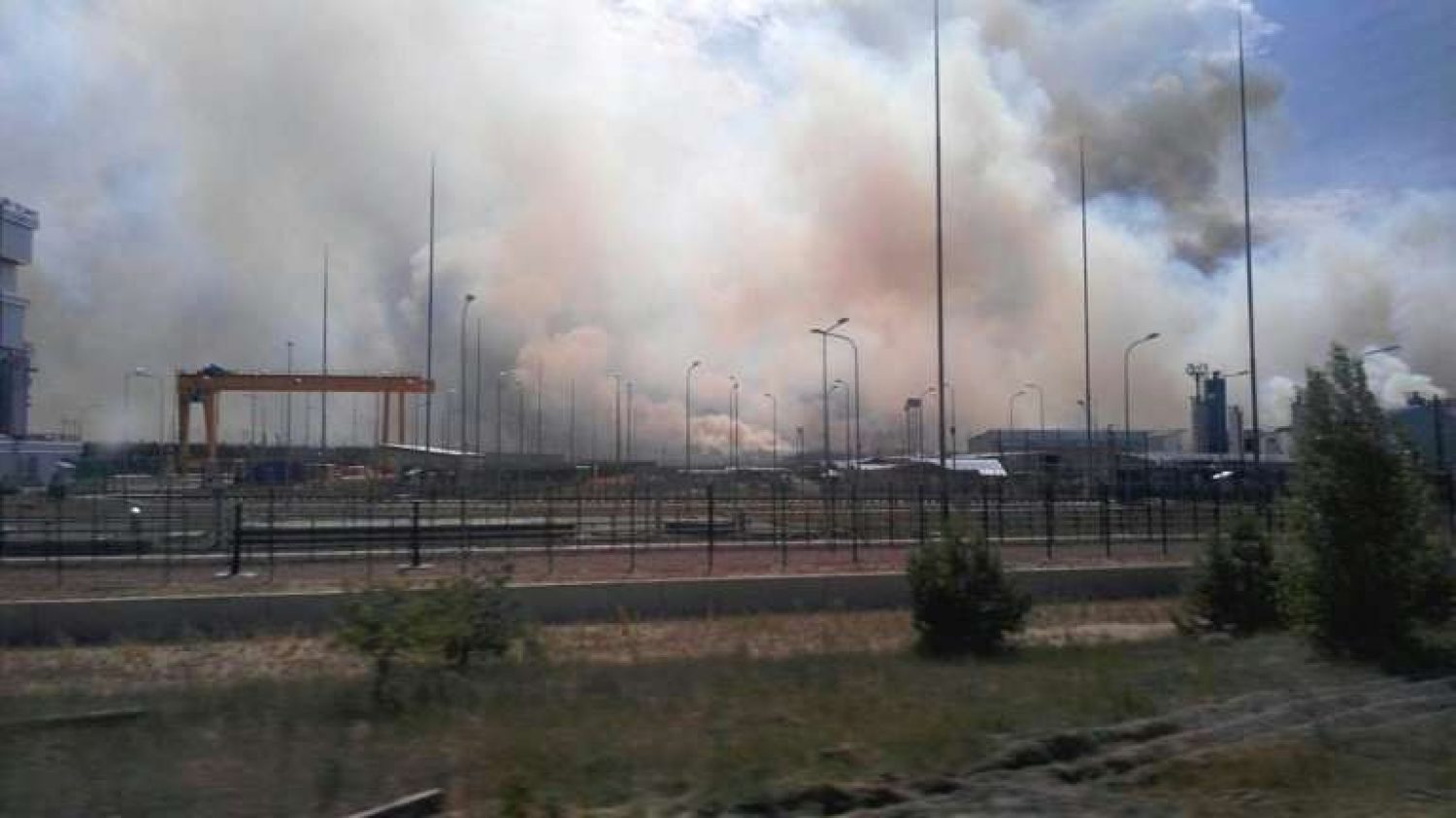 
130 Firefighters, two planes and a helicopter battled to control rapidly expanding wildfires within highly radioactive Red Forest, situated in the 30km exclusion zone surrounding the exploded Chernobyl nuclear power plant in Ukraine.  Experts have identified that fires in the region will peak between now and 2036 as the area becomes drier as a result of climate change, signalling that the worst recontamination of the lands is yet to come.

A statement by Belarusian Prime Minister, Volodymyr Groysman, confirmed the breakout of the fire in close proximity to the exploded nuclear power plant.  The fire broke out in dry grass in the highly radioactive area less than 10km from the power station and engulfed over 10 hectares of woodland within a short few hours, thus unfolding extreme danger of recontamination on an unpredictable but regular basis.  Annual fires in the exclusion zones blaze for up to 6 months at a time, re-releasing an uncontrolable cocktail of radioactive elements into the environment and subsequently the human food chain.

Adi Roche, Voluntary CEO of Irish charity Chernobyl Children International, has warned that radioactive contamination spreading across Ukraine and Belarus, as a result of these fires, will cause further damage to the already fragile land and population in the region;

“If these fires cannot be controlled, we are facing another disaster on a massive scale.  These annual fires are the primary way that radiation continues to be spread so many years after the accident and reminds us that radiation overpowers any human efforts to curtail its deadly impact on the environment and human health” continued Roche. 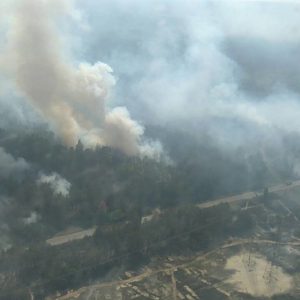 Professor Yuri Bandazhevsky, the world’s leading scientist on the effects of the Chernobyl disaster on the human body, has said the fires pose a high risk as “radioactive elements may spread with wind over long distances”. He said there should be no question of temporary or acceptable levels of radiation in the body and that “any dose is an overdose.”

Speaking on the potential catastrophic impact of the fires of human health, Roche said;

“As forest fires, and indeed radiation, knows no boundaries, the danger in this fire comes from the radioactive contaminants the burning plants have absorbed.  When the radiation landed on the ground in 1986 it absorbed into the trees, woodland and grasses.  When these trees burn, the radiation is reactivated, carried by winds and inhaled by people.  Internal radiation from inhalation is very much more dangerous and volatile than the background radiation that comes off the ground. It’s like Chernobyl all over again.”