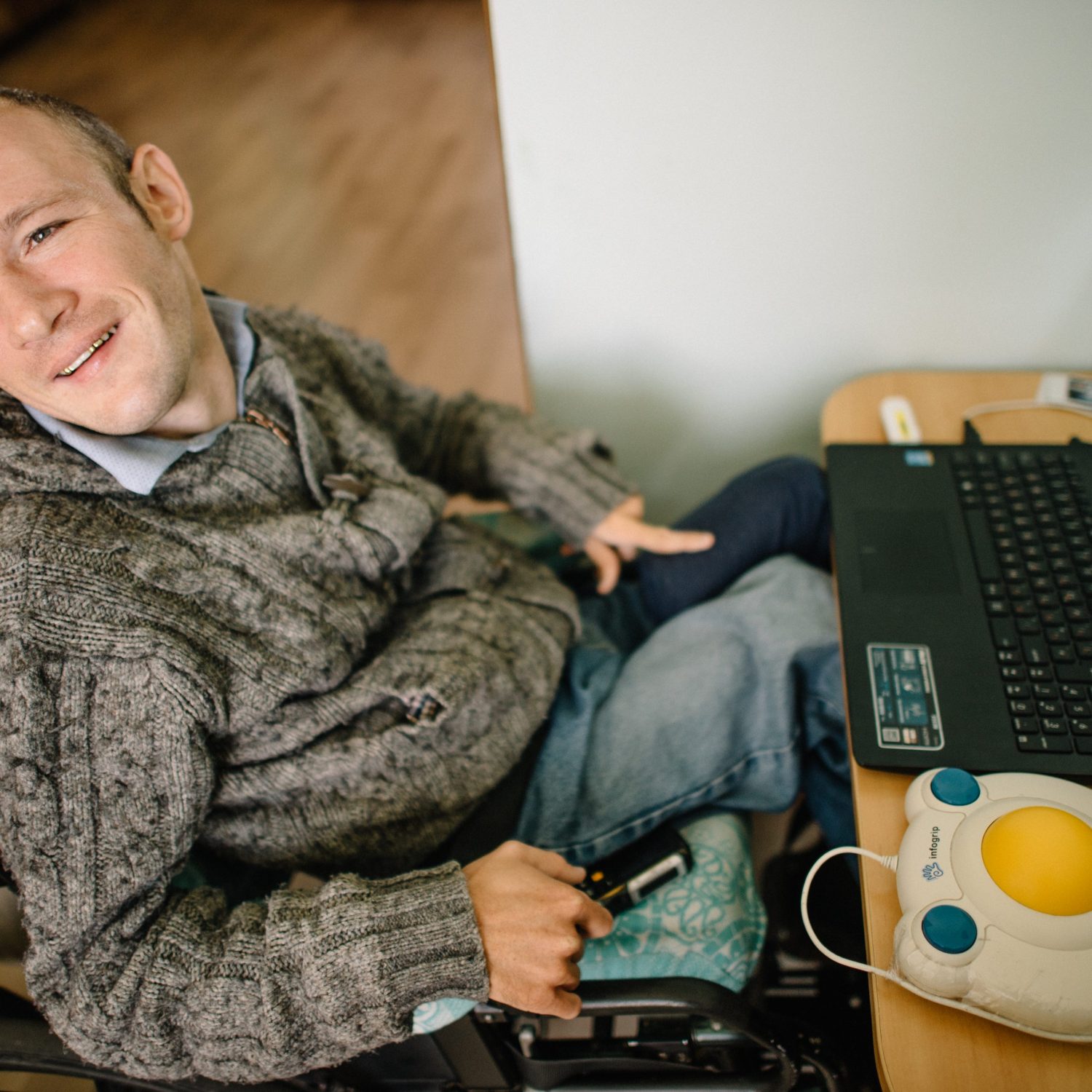 Congratulations to Sasha ‘Blonde’, who has had his rights restored!


CCI would like to congratulate our Honourary Ambassador, Sasha ‘Blonde’, following the news that he is to have his rights restored!

Sasha’s success follows on from the precedent that Misha ‘The Cobbler’ set through CCI’s Restoration of Rights Programme in April.

Sasha has been supported by CCI from a young age, and has lived in the CCI pioneered Independent Living Home in Vesnova since 2009.  The Independent Living Home enabled Sasha to escape a bleak future of adult institutions and gave him the opportunity to live an independent life in a shared house with other young adults.  In recent years, Sasha has used his voice to advocate for the support of the children who have inherited the legacy of Chernobyl.  He is a strong spokesperson for CCI and is beloved by all who meet him, both in Belarus and Ireland.  It is through Sasha’s advocacy that CCI placed such a strong emphasis on de-institutionalisation.  His voice is one of the most articulate and powerful that we have come across over the past 20 years…he has helped us to be brave and courageous when faced with so many challenges.

Sasha will continue be support by CCI on his transition to live a fully independent life.

Congratulations and thank you, Sasha!