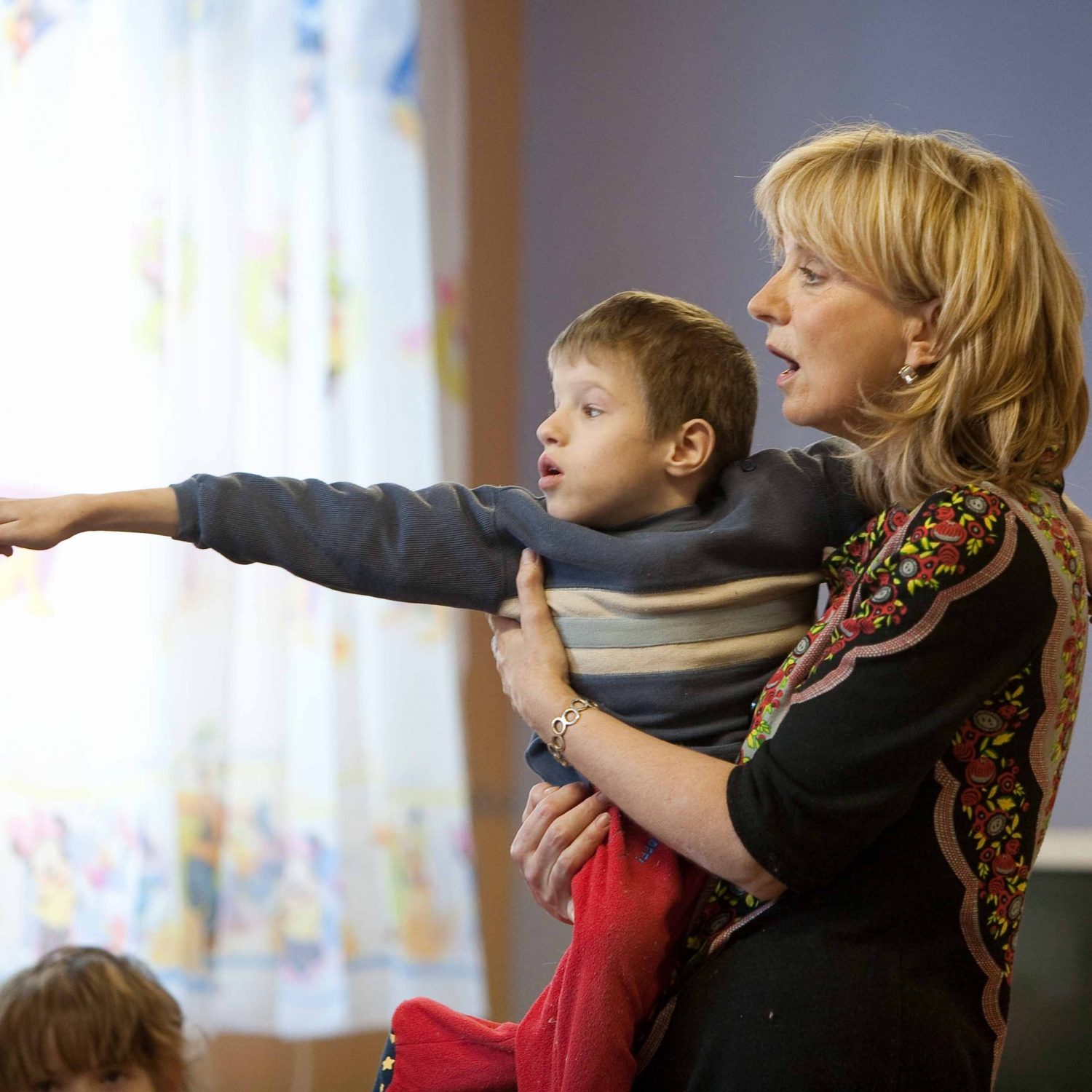 
An institution for disabled Chernobyl children in Belarus, which caters for 174 children and young adults, has been hit by a “virulent” outbreak of the Coronavirus and emergency efforts are under way to evacuate children and staff from the institution.

The Adi Roche Chernobyl Children International charity, which pioneered the global humanitarian response to the 1986 Chernobyl nuclear disaster, discovered the orphanage in the remote village of Vesnova in the early 1990s, and has since then transformed it into one of the country’s leading childcare centres.

Vesnova Orphanage, 175 kms from Chernobyl, now provides residential services for 174 special needs children and young adults, many with genetic disorders, severe disabilities and compromised immune systems, ranging in ages from 4 to 33 as well as providing educational and training facilities and outpatient supports for families in the region. 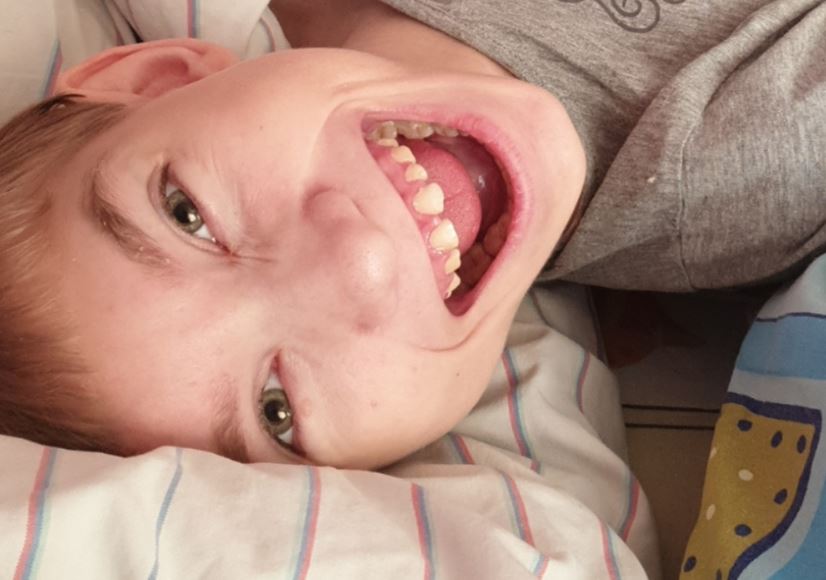 However, despite the best efforts of the orphanage management, 13 of the children have infected by the Covid 19 virus – as have 10 staff members. Efforts are now being launched to try to isolate the most seriously ill children with appeals to the Belarusian government to re-locate them in hotels or any other available centres in the region.  The Director of the Orphanage despite his best efforts has appealed to Chernobyl Children International to send urgently needed painkillers, cough bottles and sanitising agents. The situation has become desperate.

According to Adi Roche the situation at Vesnova is now “extremely critical” as the orphanage has little or no medicines; personal protection equipment or financial resources to safeguard the lives of the children and the affected staff as the virus is rapidly spreading throughout the orphanage. “We had been hoping against hope that measures which were put in place might have protected the children from this dreadful pandemic but this morning our worst fears became a reality when 13 of the children and 10 of the staff were confirmed as Covid 19 positive”.

“This is a shattering blow to us and to all of the Irish people who have been involved in the development of Vesnova Orphanage over the past 20 years and we are extremely worried that we may lose children whose lives we have been working desperately to improve over many years”. This is a tragedy of enormous proportions and we desperately need to find a way of reducing the risks to the children; finding funds to send them emergency supplies. We will be sending funds to Belarus to purchase emergency supplies.  ” 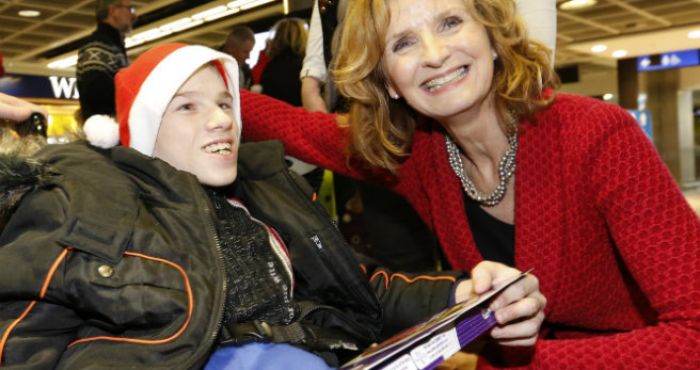 Over the past 20 years Irish “host” families have taken children from Vesnova Orphanage to Ireland each year for Summer and Christmas recreational holidays which scientists say have been of enormous help in boosting their natural immunities. Irish volunteers have also worked over many years to renovate the old orphanage and to build new state of the art facilities at the Vesnova Complex. According to Adi Roche the “host” families who have taken the children to their homes all over Ireland are being informed of this latest development and are being re-assured that every effort is being made to come to the assistance of the children and the staff. Said Adi: “This is going to be a terribly worrying time for these families and the children they took each year from the orphanage became  part of their own families and their own lives and hearing this news will be a shattering blow, this morning.”

Next Sunday April 26th marks the 34th anniversary of the devastating Chernobyl Nuclear Accident It is also the fourth United Nations Chernobyl Disaster Remembrance Day. This is a day which offers a unified, global message of hope with past, present and future generations who have been and will continue to be directly affected by Chernobyl.