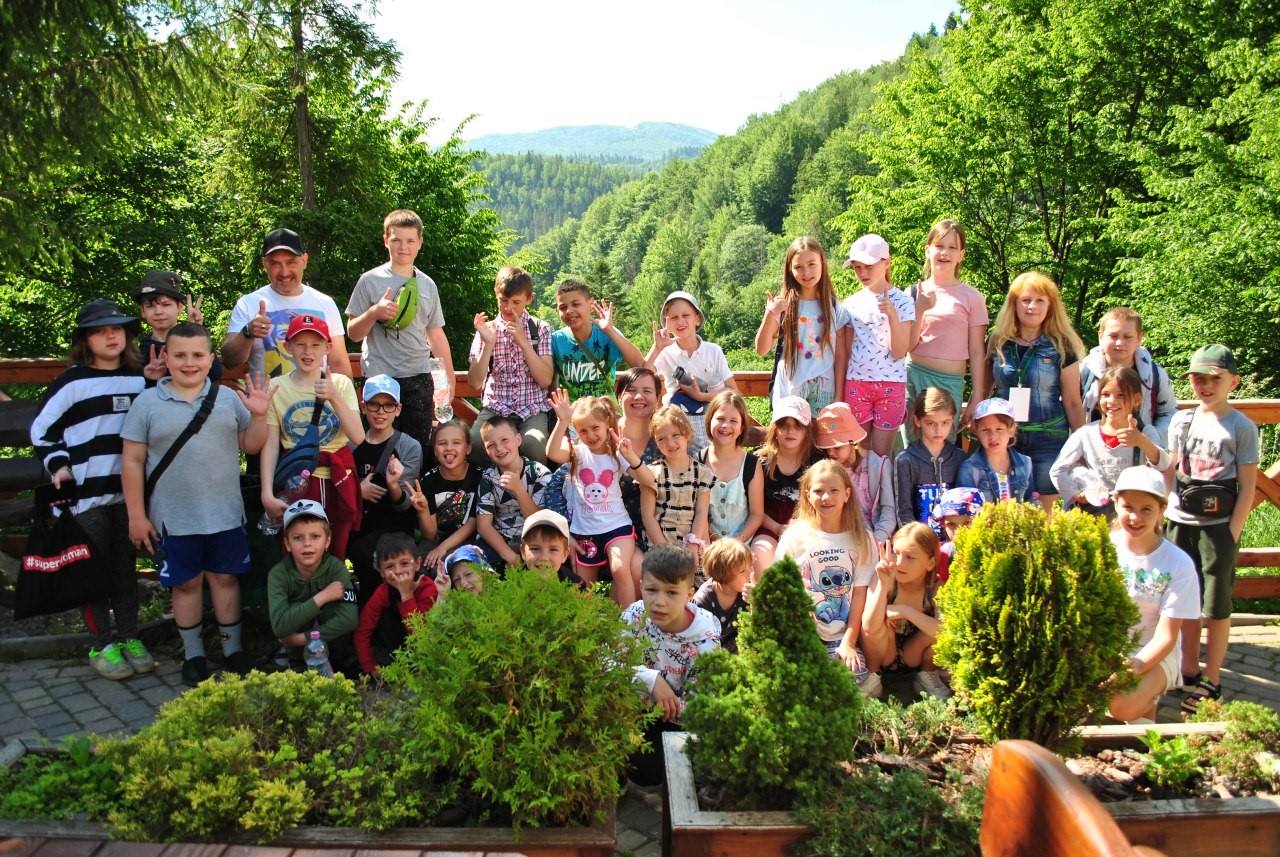 In the midst of the raging war in Ukraine, Chernobyl Children International (CCI) is spearheading an initiative providing children on the frontline with vital rest and recuperation in their homeland.

Children in the Chernobyl zone (Ivankiv region) are facing a double tragedy; firstly, from the physical battle in the Chernobyl Exclusion Zone, and then upon liberation by the Ukrainian Army, the subsequent exposure to a detrimental elevation to the levels of the ‘invisible war’ of radiation.

CCI has partnered with humanitarian organisation, Caritas Ukraine, to provide a safe ‘haven’ in the Carpathians in Western Ukraine, for children, victims of these heinous war-crimes, to travel to for a much-needed break from the hostile environments that they are currently living in.  CCI is funding rest and recouperation camps specially designed for children of war who are suffering from shock, trauma, anxiety, and all other consequences of living in a warzone. Many of these innocent children have already been diagnosed with PTSD and are in urgent need of physiological support from these shocking conditions.

Rather than displacing children even further, CCI is working to facilitate respite for children within their own home country.  In this way, the charity aims to prevent even further trauma caused by long journeys to foreign countries far away from their families, and an unknown future as refugees. 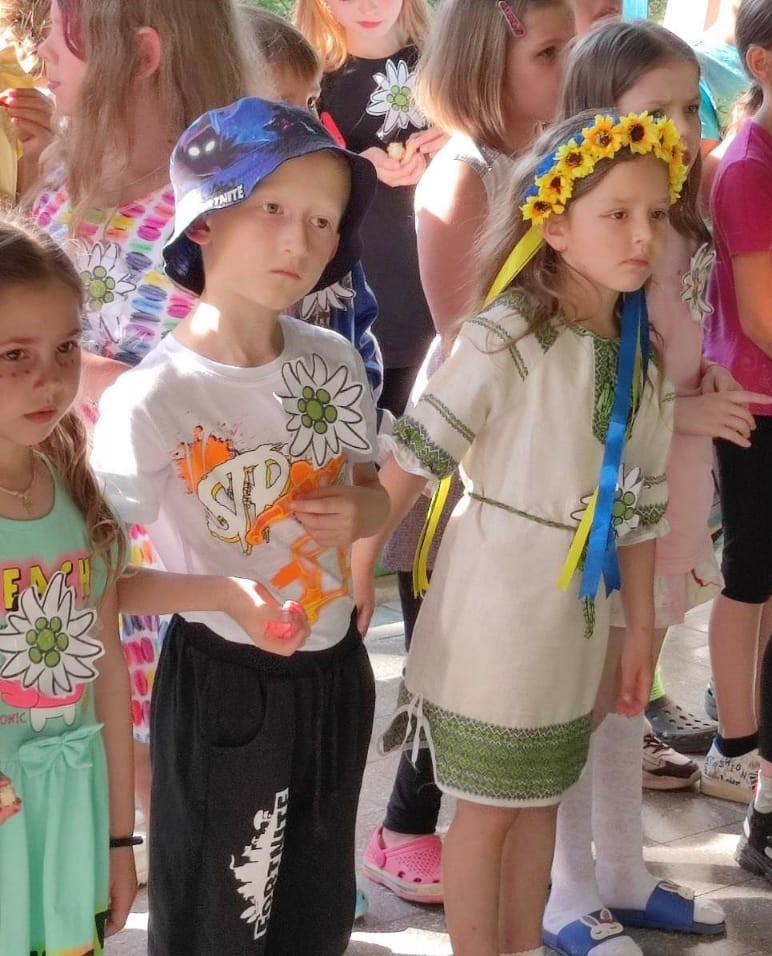 Speaking about this initiative, CCI Voluntary CEO, Adi Roche, said: “Children of the area are deeply traumatised and are suffering immensely from both the anxiety caused by the Russian Invasion, and the soaring levels of radioactivity in the region, which was caused by heavy military activity there.  Children are on the precipice of psychological trauma and urgently need respite. We are happy to have found a ‘safe haven’ that provides children relief from the intense environment they are currently in, while also staying close to their families.”

CCI is calling directly on international donors and other NGOs seeking to help children in Ukraine by undertaking similar initiatives to provide these innocent children with urgent respite in their homeland. The holiday camps offer psychological support, excursions, picnics, play therapy, outdoor events and activities, and more.

Ms Roche concluded: “This sanctuary allows children to restore their lost, broken and stolen childhoods.  Children attending these camps have the chance to be children; to laugh, play, make friends, and just LIVE without fear…a safe haven in which to share their grief, hurt, and pain, and learn to slowly recover and relive their lives once more.  Children are our greatest treasure and true wealth; they are our special investment in the future. In this moment in history, it is Ukrainian children that are most at risk…in their name let us together pledge to nurture and protect their future in the knowledge that nothing in life is more precious than life itself.’