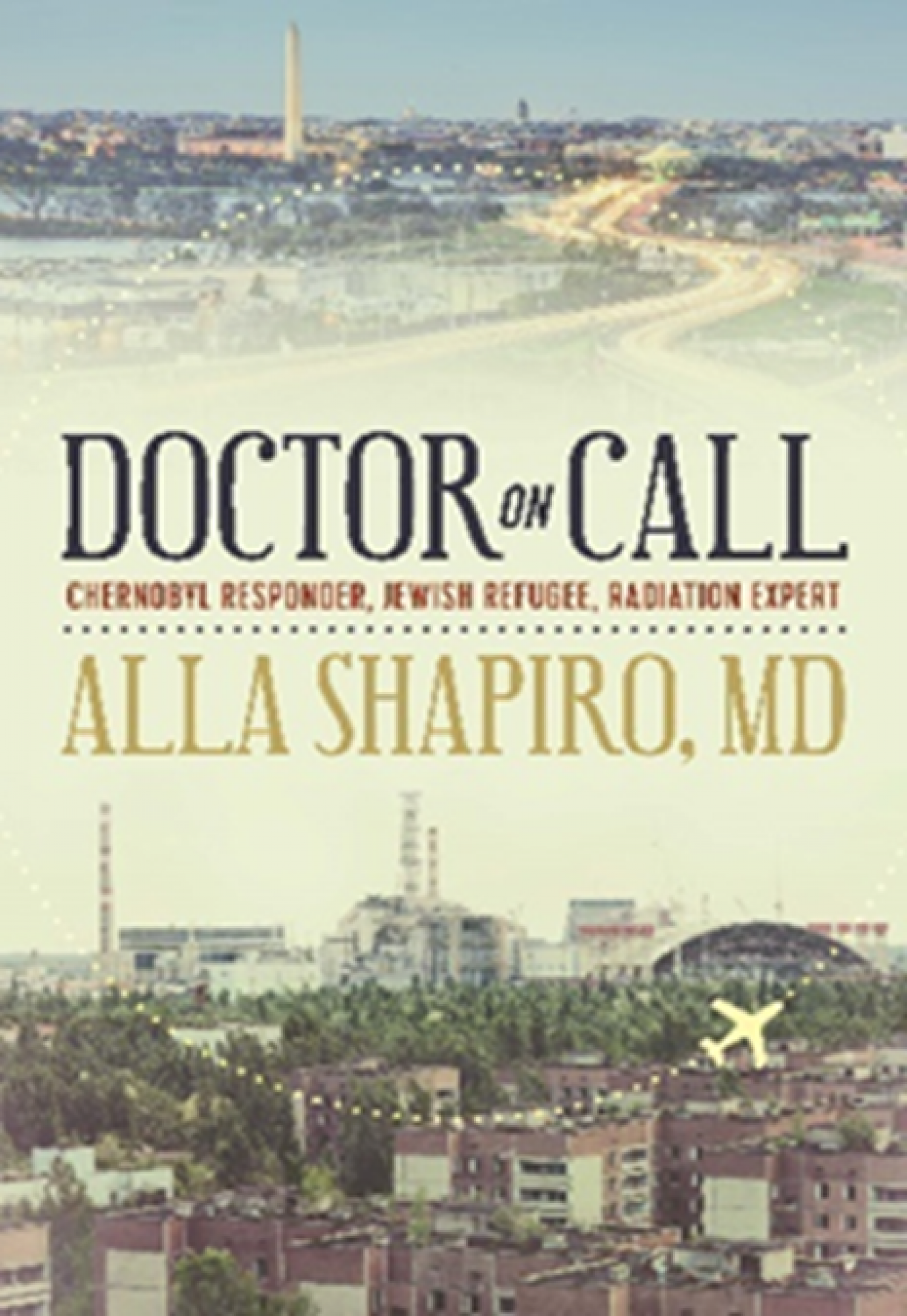 
Dr Alla Shapiro, one of the first responders to the worst nuclear disaster in history, treated traumatized children and witnessed frightened families and civilians running barefoot across radioactive grounds and carrying stretchers to save others in the immediate aftermath of the Chernobyl Disaster.   Chernobyl changed Dr Shapiro’s life and career forever, and 35 years on from the devastating disaster, Dr Shapiro continues to work on medical countermeasures against radiation exposure and has gone on to become one of the world’s leading experts in the field.

Dr Alla Shapiro will join CCI’s Global Candle Lighting event to mark the 35th Anniversary of Chernobyl and United Nations Chernobyl Remembrance Day on Monday 26 April.  Dr Shapiro shares with us her message now, 35 years on from the disaster, reflecting on that tragic time.

“This exceptional Candle Lighting event is to honour the memory of the first responders and clean-up workers to the Chernobyl disaster on April 26, 1986.  This commemoration is a tribute to all affected by this catastrophic event, those who died and those who survived.

We remember the past to protect our future.  The road from crisis to hope is a hard one.  However, if we support each on this journey, we could protect generations to come from the future disaster.

Being one of the first physician’s responders to the worst nuclear disaster in history, changed my life and my career. We physicians triaged and administered first aid. None of us were given protective clothing or detailed instructions. My family and I emigrated to the US where I became a pediatric hematologist-oncologist and fulfill my dream as an expert on the human health effects of exposure to radiation.  I dedicated 20 years of my career working at the US Food and Drug Administration, where I held the position of medical officer, at the Counter-Terrorism and Emergency Coordination Staff. With a passion born of heartbreaking experiences, I applied what I had learned from the Chernobyl disaster to my work of development of medical countermeasures against radiation exposure. Thirty-five years later my Chernobyl wounds, visible and invisible, remain fresh. My own life is forever divided into before and after Chernobyl.

In 1986 the Soviet Union mishandled the Chernobyl nuclear explosion, in part because the country was totally unprepared in terms of medical personnel.  No protective measures existed when an atomic reactor erupted. At international conferences in the three decades since the same question is repeated: “What were first responders least prepared for at Chernobyl?” My answer never changes: “Everything”.

Many deaths could have been avoided.  Being completely unprepared to respond to a nuclear disaster, poor experience of people in charge, and failures of infrastructure, all contributed to excessive morbidity and mortality.  Even though 35 years have passed since the accident, the debate about its health effects on the populations of the affected countries continues.

The health consequences of the Chernobyl accident have been widely discussed in the medical literature, and the accumulation of knowledge about the long‐term health effects of the accident is an ongoing process.

Thanks to hard lessons learned from Chernobyl, we now have much better approaches for protecting human health and safety in the nuclear arena. This was achieved through increased collaboration among a global scientific community. I am honoured to have played a part in uniting physicians and research scientists from my birth land of Ukraine with my US colleagues.

Governments should keep citizens informed of dangers related to the catastrophic event, whether radiation exposure or a virulent virus, so that protective measures can be taken. They should provide access to relevant scientific knowledge and data, lest fear and pseudoscientific facts take their place. The approach “Less knowledge, more silence and less panic” for Chernobyl, regrettably caused the unnecessary loss of life of a significant number of people.  Downplaying a disaster using such measures as confiscating dosimeters is confusing and propels the tragedy.   This radiation measuring device would really help, but only if the numbers are not ‘adjusted’ (recalibrated) to provide desired readings, which is what happened at Chernobyl.  Politicians should not be editing the science to suit their political needs.

We also learned the importance of proper communications during the disaster.  Who and how to contact those who are in charge to verify and confirm information?

The issue of confidentiality and International significance were not as well understood and contributed to public health implications of the Chernobyl accident.

Finally, governments must develop a national strategy for dealing with catastrophes, and they must ensure good coordination among all levels of government and all government agencies as they prepare—without denial of science, and without delay—for the next disaster.” – Dr Alla Shapiro, one of the first responders the Chernobyl disaster and author of the book, “Doctor on Call: Chernobyl Responder, Jewish Refugee, Radiation Expert.” 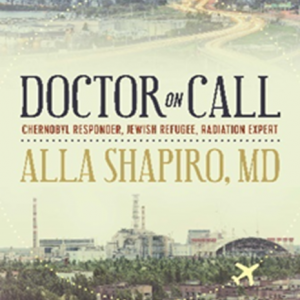