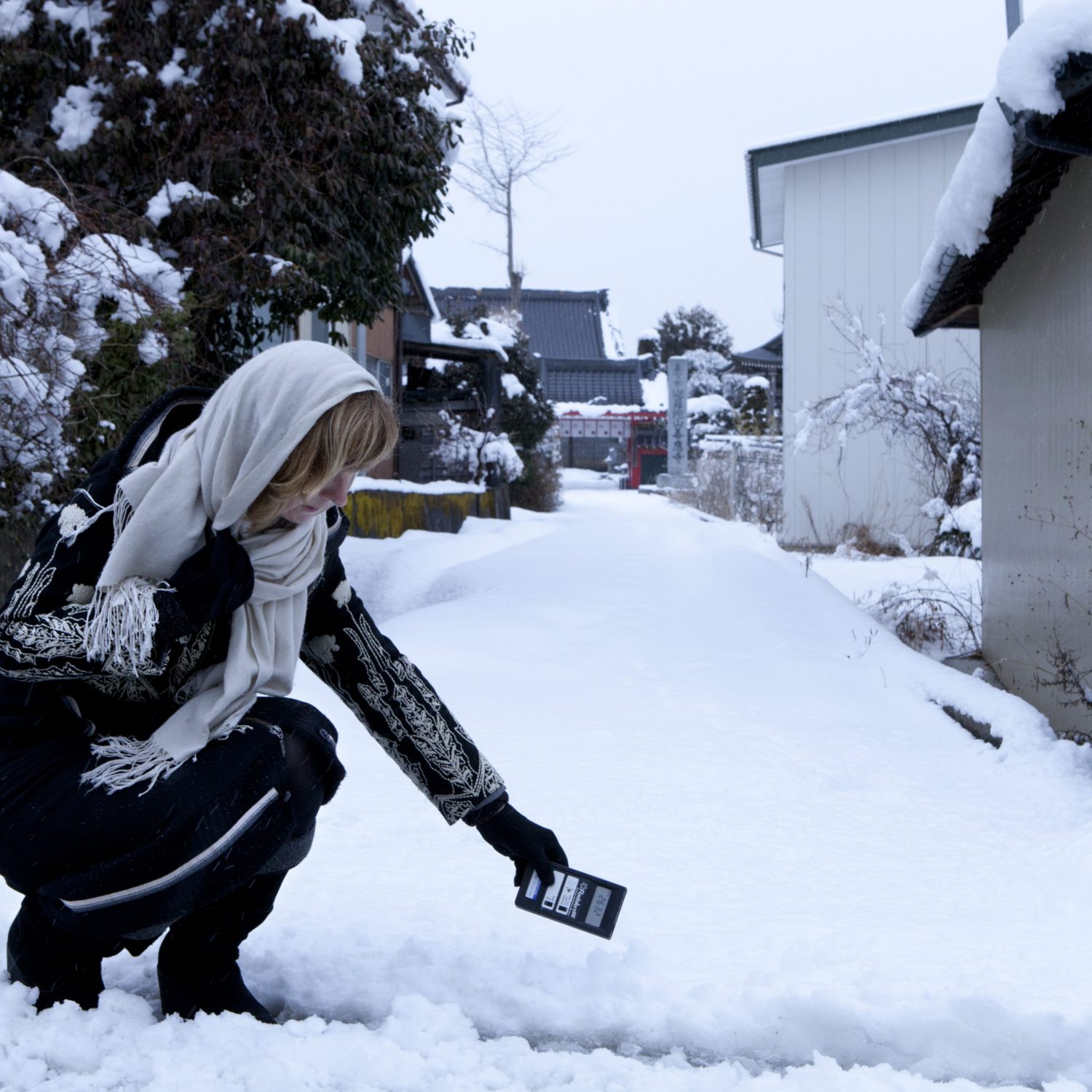 Eight years after the Fukushima Nuclear Disaster, charity warns of “generations” of victims, as it is revealed childhood thyroid cancer is on the rise in affected areas.


Eight years after the catastrophic disaster at Fukushima, where a nuclear plant was crippled by a devastating earthquake and tsunami, lethal levels of radiation still rumbles at the site of the nuclear reactor.

In March 2011, a 9.0-magnitude earthquake hit off the north-eastern coast of Japan, sending shockwaves across the region.  The subsequent tsunami waves, reaching up to 40 meters in height, breached the Fukushima plant’s sea defences, triggering reactor meltdowns.  Following the disaster, more than 160,000 people were evacuated from their homes, becoming environmental refugees overnight.

Over the past year, scientists and doctors have published further evidence of the devastating impact the accident is having on the health of those in the areas immediately affected by the catastrophe.

Last May, Japan admitted for the first time that a worker at the stricken Fukushima nuclear plant had died after having been exposed to radiation.  The man, who was in his 50s, developed lung cancer after he was involved in emergency work at the plant between March and December 2011, following the devastating tsunami.   As well as this, research released in December identified that hundreds of teenagers and children have been found to have thyroid cancer or suspected cancer as a result of the accident, which released large volumes of radioactive material into the environment.

“It’s devastating to see that patterns lay down by Chernobyl are being mirrored now in Fukushima.  It shows how little mankind have learned and now innocent children are, once again, paying the highest price.  The effects of Fukushima are going to echo across generations.”

The most dangerous tasks at Fukushima are yet to begin.  These include the removal of the nuclear fuel that has burned through the pressure vessels of three of the reactors and is pooled at the bottom of the containment chambers.  Humans are still unable to enter the devastated building of the nuclear power plant – exposure to those levels of radiation would be lethal, even with medical treatment.  Last week, robots touched the melted fuel at the base of the reactor for the first time, to determine its instability.  The storage of radioactive water at the Fukushima nuclear plant is almost at capacity, further demonstrating the risks and high cost associated with the clean-up efforts.