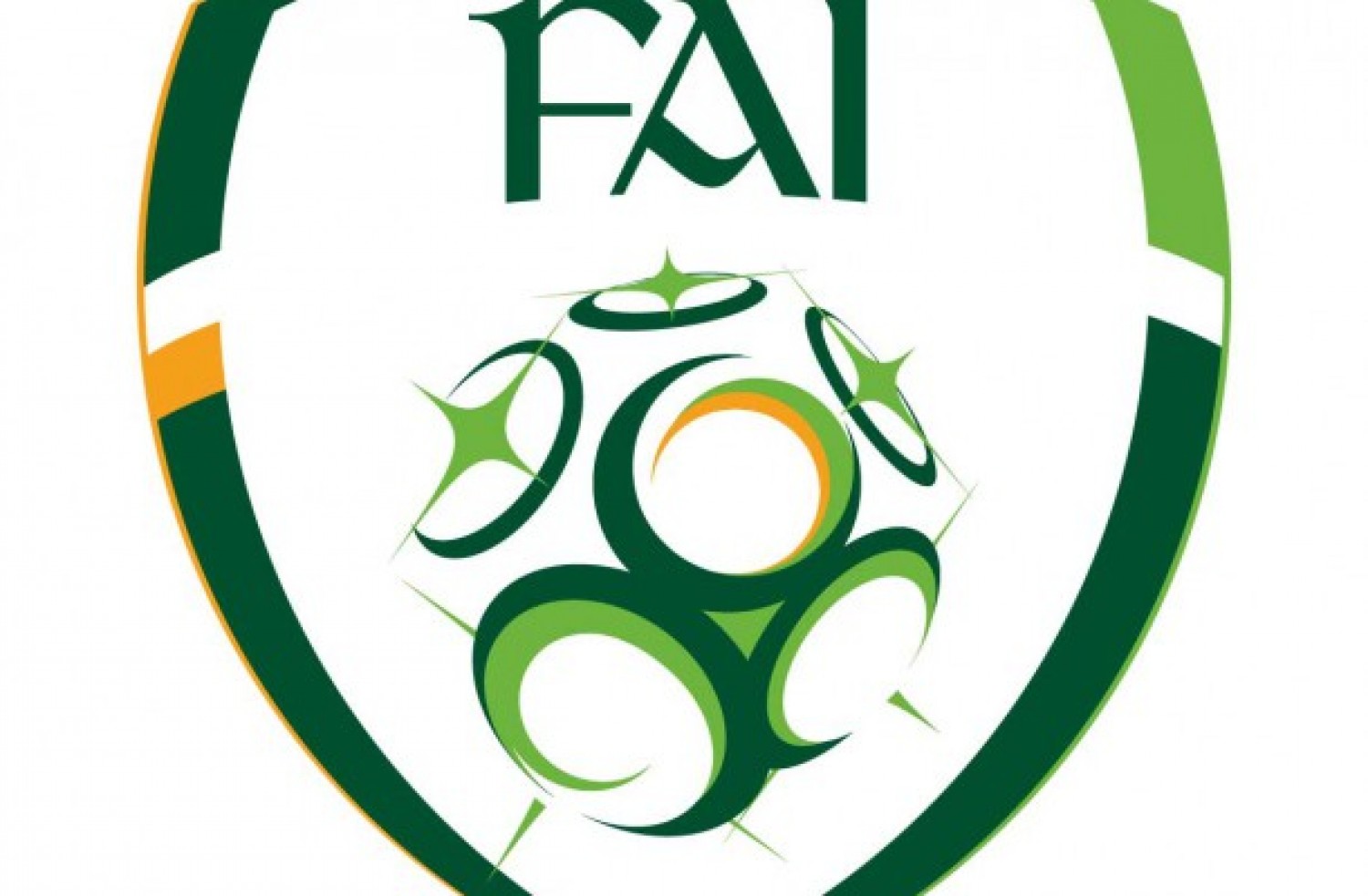 The Republic of Ireland soccer team will play Belarus, for the first time ever, in their final UEFA EURO 2016 warm-up game in Cork at Turner’s Cross on Tuesday, May 31 at 19.45. The match coincides with the 30th Anniversary of the 1986 Chernobyl Nuclear Disaster.
Adi Roche, voluntary CEO and founder of Chernobyl Children International (CCI), whose international headquarters are based in Cork, will be introduced to the soccer supporters at the game to honour the bonds of friendship and solidarity between the two countries.
Ms Roche received the Freedom of Cork City last week at a ceremony hosted by Cork Lord Mayor Cllr Chris O’Leary at Cork City Hall.
Adi Roche, the internationally recognised humanitarian activist, said: ‘It is truly a wonderful sporting and historic occasion. It is a momentous occasion to welcome our Belarussian sportsmen and friends to Ireland and indeed to Cork, on this the 30th Anniversary of the world’s worst ever nuclear accident. Sadly, because of the wind direction over 70% of the radioactive fallout fell on Belarus with tragic consequences, with lives lost and damaged, massive evacuations, villages, and towns destroyed and abandoned forever, contamination of land and homes, devastating health effects especially on the children.’
“This wonderful occasion has cemented the links between Ireland and Belarus. The Irish people were the first responders to that tragic accident 30 years ago and even now 30 years later, we remain committed and dedicated to the survivors of Chernobyl. Tonight’s international match honours us all and I know that the Belarussian visitors will be given a great Cork welcome and a great ‘send -off’ to our Irish team to Euro 2016.’
Ms Roche spoke last month on the Anniversary of the 1986 nuclear accident at the United National General Assembly in New York at the invitation of the Belarusian Government.