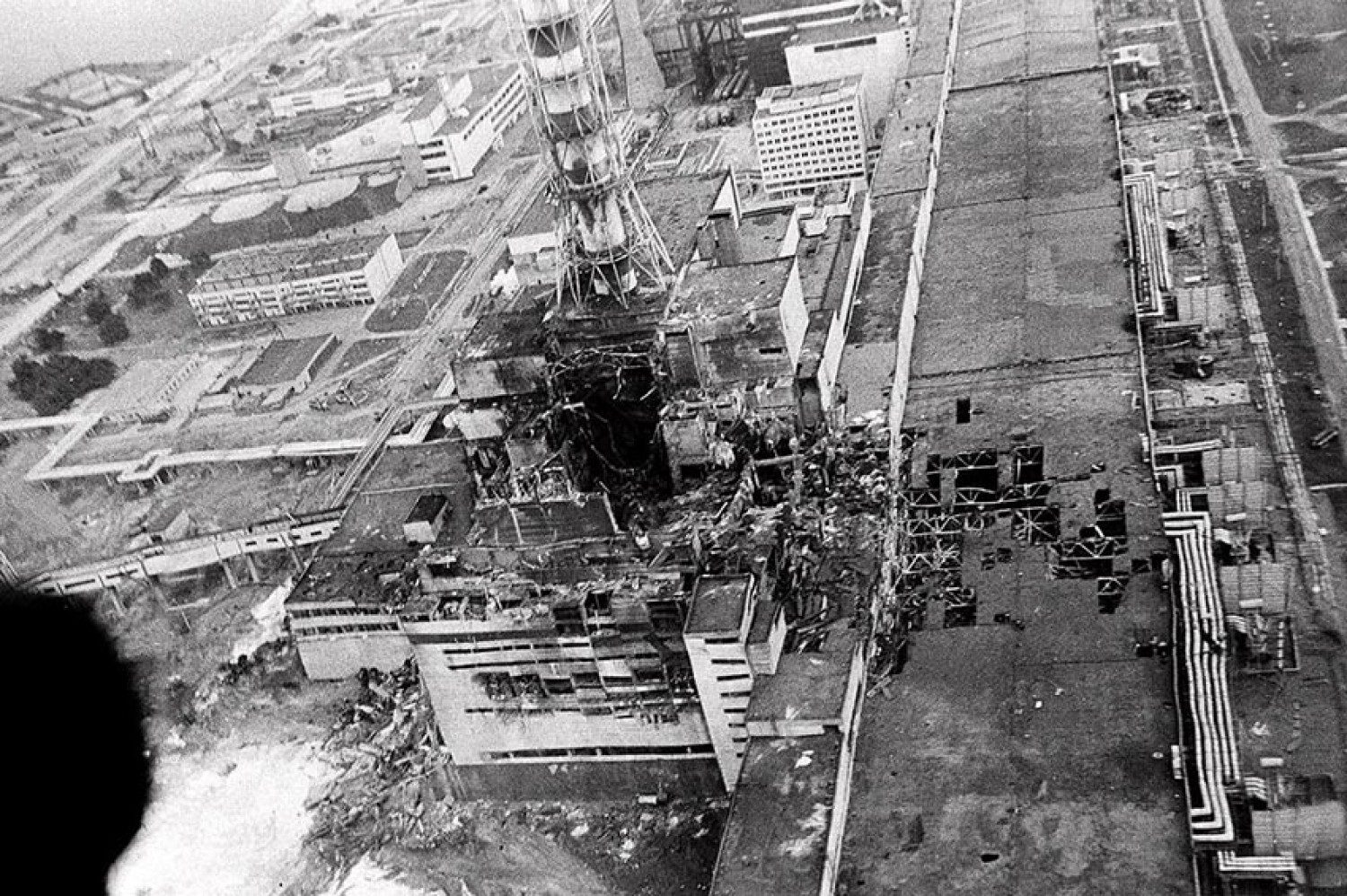 
​A second, cleaner chance for the most infamous power plant in history.

31 after the Chernobyl disaster there aren’t many economic options for the region, which became uninhabitable after a faulty Soviet design and poor training resulted in at least 5 percent of the area’s nuclear plant radioactive core getting released inadvertently. An exclusion zone of 1,000 square miles—the size of Luxembourg—was created.

Now, construction is underway on a Solar Farm in the area.  The eventual size of the PV deployment in Chernobyl remains to be seen, however Ukraine’s Government has so far announced that it is seeking developers for a project with a maximum capacity of 100 MW.