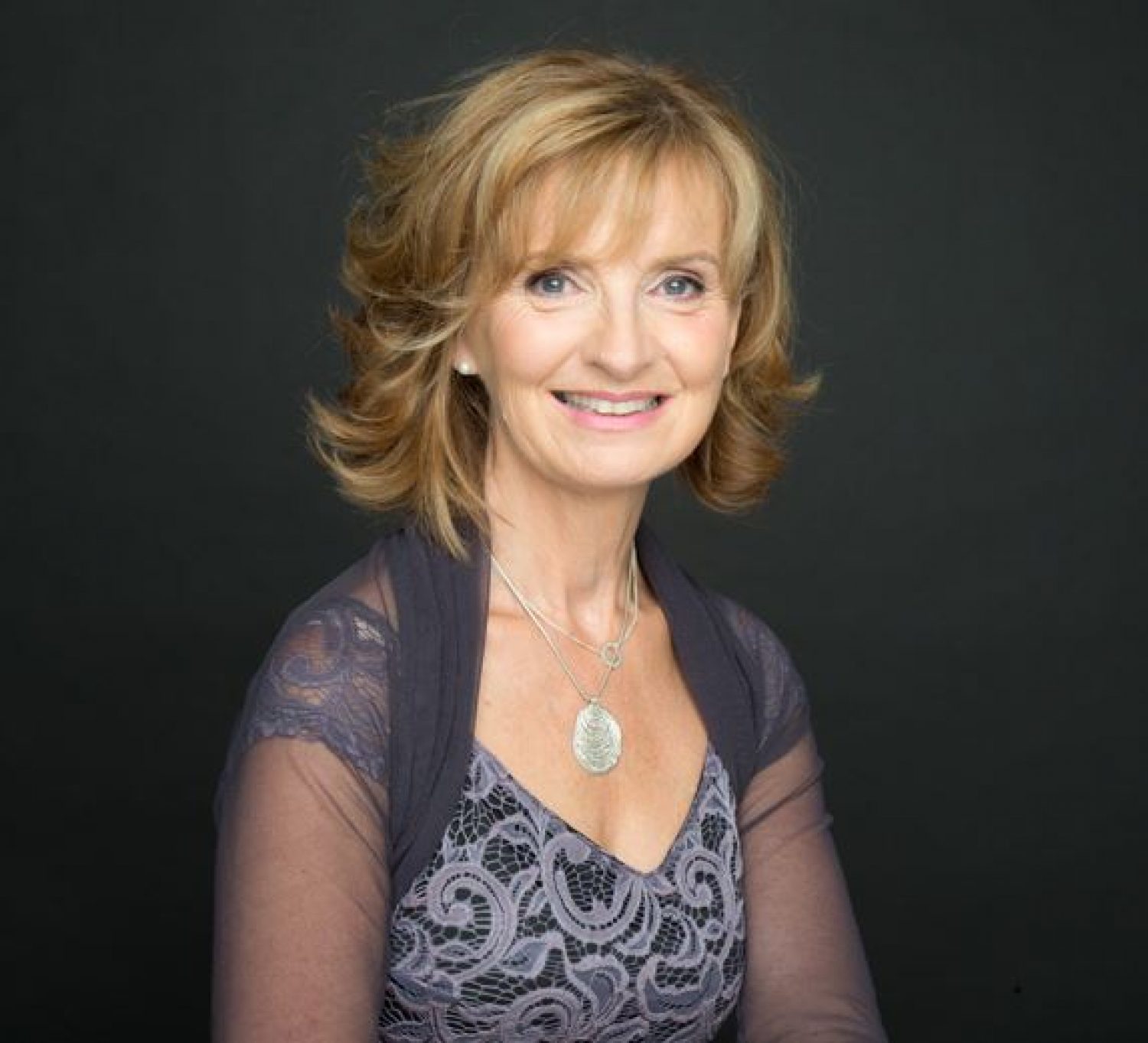 Humanitarian and Chernobyl Charity Founder, Adi Roche, to be honoured by the Royal College of Physicians of Ireland


The founder of the Chernobyl Children International charity, Adi Roche, is to receive an Honourary Fellowship from the Royal College of Physicians of Ireland (RCPI) in recognition of her “tireless, globally recognised” work on behalf of the victims of the 1986 Chernobyl nuclear accident.

The ceremony will take place at the RCPI’s historic headquarters at No. 6 Kildare Street on Friday, 13 October at 7pm following an address by Roche to the awarding bodies at their Autumn conference earlier in the day.

The Honorary Fellowship is the highest honour bestowed by RCPI. The award is reserved for world leaders in medical science and those who have made an exceptional contribution to children’s lives and society as a whole.

Ms Roche is being awarded the accolade in recognition of her “outstanding humanitarian work, activism and global advocacy on behalf of the victims of the Chernobyl disaster”.

Adi Roche began her pioneering work for Chernobyl’s victims and survivors in the immediate aftermath of the accident in 1986 and formally founded Chernobyl Children International (CCI) in 1991.  CCI has since gone on to deliver over €105 million in humanitarian aid to the Chernobyl affected regions and is the only UN recognised NGO working in the area.  Adi is the charity’s Voluntary CEO.

Speaking in advance of the awarding ceremony, Adi said;

“To stand in RCPI with doctors who undertake life-saving work on vulnerable children on a daily basis is a true honour.  I graciously accept this unique honour on my own behalf, on behalf of our countless volunteers but, most importantly, I accept it gladly on behalf of all the victims and survivors of the world’s worst nuclear disaster that, even 31 years later, is still an unfolding tragedy…the terrible nuclear catastrophe that was Chernobyl and sadly that is still, Chernobyl

By RCPI granting this honour it sends out a loud and clear message of hope and solidarity to the innocent victims of this tragedy.  This Fellowship is saying loudly and clearly to the innocent suffering children…. you are not forgotten; you are not alone.  We honour you with this great award as well.  We are with you in your loss and struggle, your pain and heartache, your abandonment and neglect!”, Roche concluded.

Appropriately, the Honorary Fellowship is bestowed on Roche as the latest CCI Cardiac Mission is on-the-ground saving the lives babies and children born with congenital heart defects in Ukraine.  The mission, which involves flying in teams of internationally-renowned cardiac surgeons from all over the world to the region, provides life-saving surgery to those who would otherwise not survive beyond five years.  Since the programmes’ initiation, almost 20 years ago, the lives of almost 4,000 children have been saved by CCI’s Irish-funded surgical teams.

While the Honorary Fellowships of the RCPI recognise outstanding achievement in the field of surgery, the College also awards fellowships to many non-medical recipients in recognition of their achievements in other fields. Notable recipients in recent years have included President Michael D. Higgins, Bob Geldof and United Nations High Commissioner Mary Robinson.