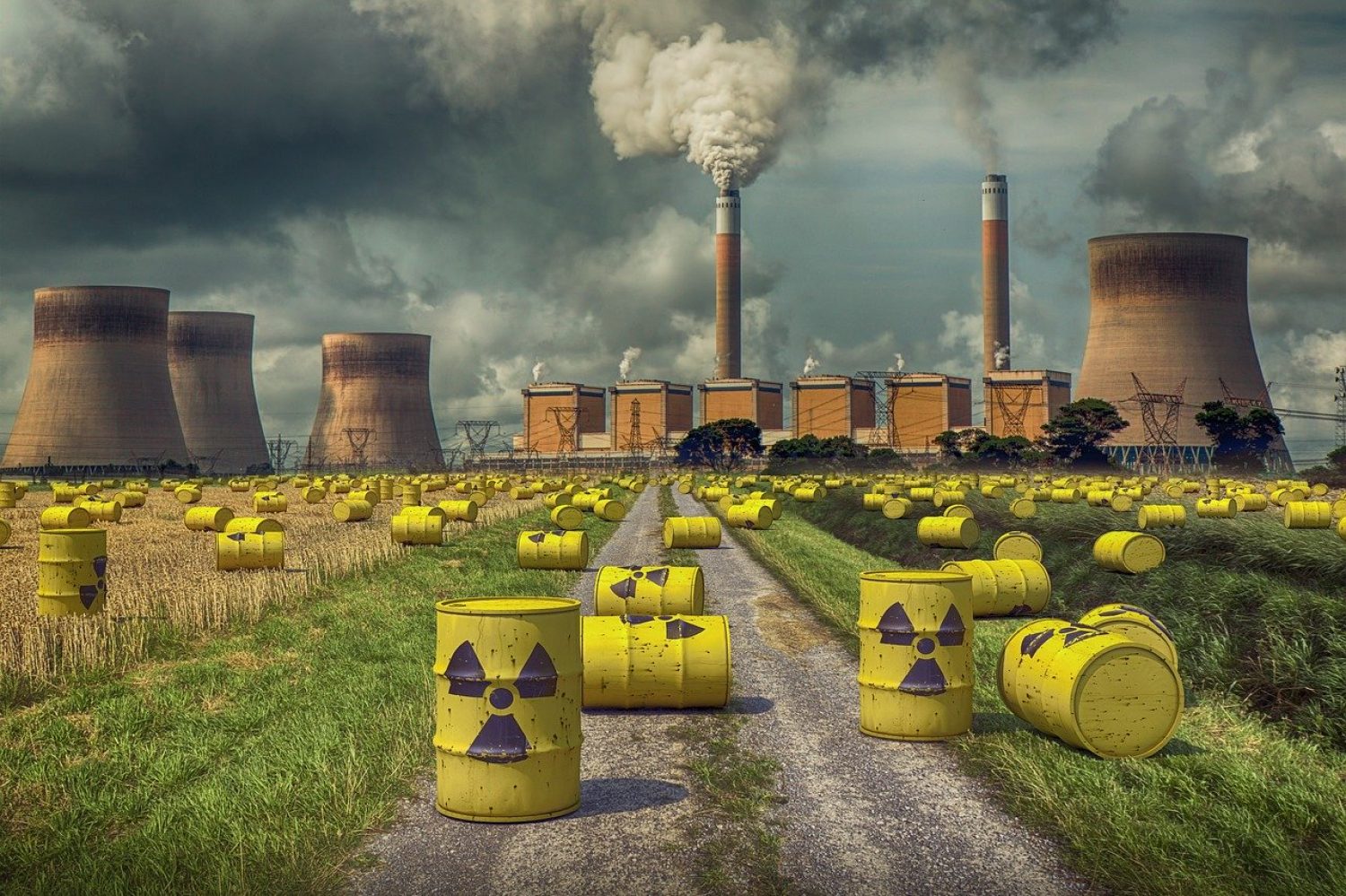 Isotopes increase detected across Scandinavia and the Arctic


Nuclear safety watchdogs from Finland, Norway and Sweden announced last week they have detected increased radioactive isotopes in the atmosphere across Scandinavia and in some Arctic regions.

While the Swedish Radiation Safety Authority said on Tuesday it was not possible to confirm the source of radiation, Dutch authorities have analysed data from their Nordic neighbours and concluded it originated in western Russia.

Russia has said a leak of nuclear material detected over Scandinavia did not come from one of its power plants.

A Dutch public health body said that, after analysing the data, it believed the material came “from the direction of western Russia” stating that the material could indicate “damage to a fuel element”.

But Russia’s nuclear energy body said its two power stations in the north-west – the Leningrad NPP and the Kola NPP – were working normally and that no leaks had been reported.

“There have been no complaints about the equipment’s work,” a spokesperson for the state controlled nuclear power operator Rosenergoatom told Tass news agency. 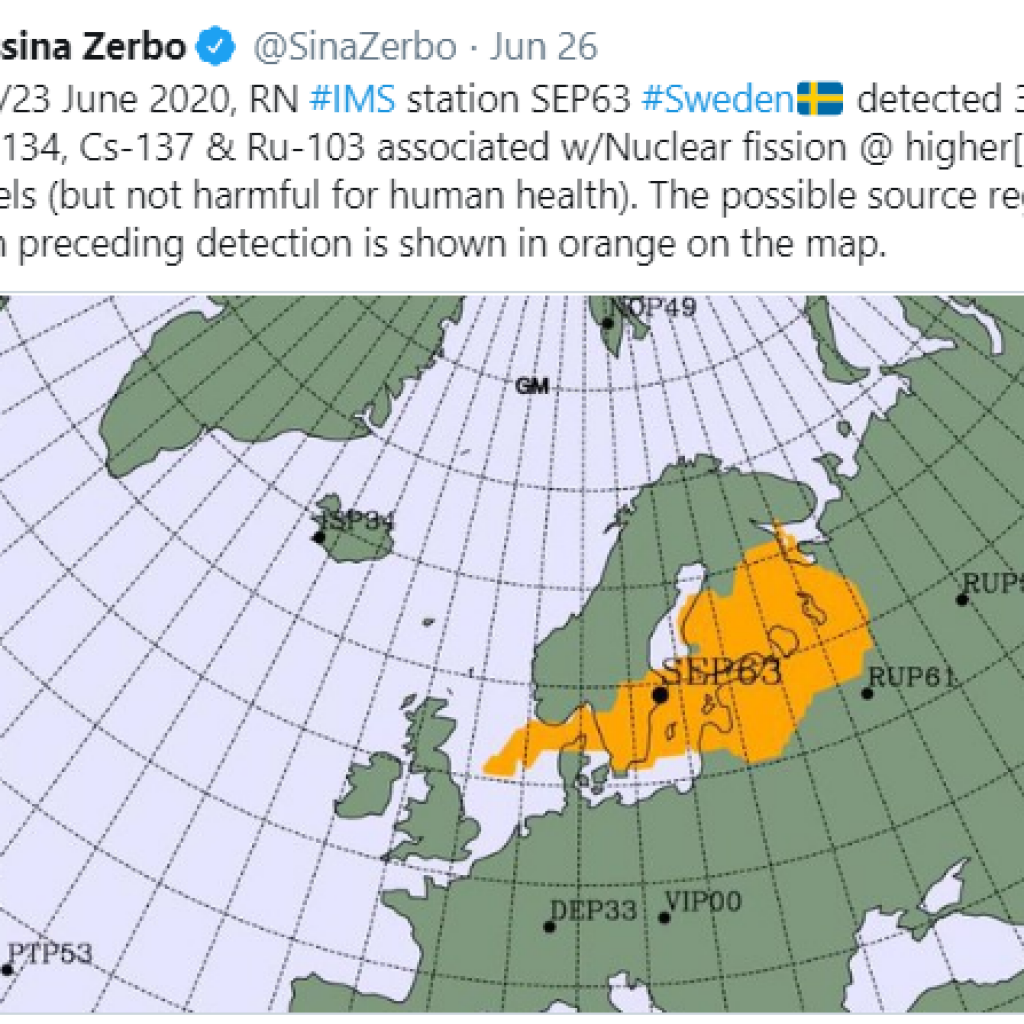 The unnamed Rosatomenergo spokesman told TASS on Saturday that radiation levels at the Leningrad and Kola power stations and their surrounding areas “have remained unchanged in June, and no changes are also observed at present.”

This news comes just days after locals in Ukraine spotted an unusual mushroom shaped cloud looming over the city of Kiev – just 60km from the Chernobyl Power Plant, sparking fears that a nuclear incident had taken place in the area. It has since been confirmed by authorities that the unusual cloud formation was naturally occurring and there is no cause  for public alarm.