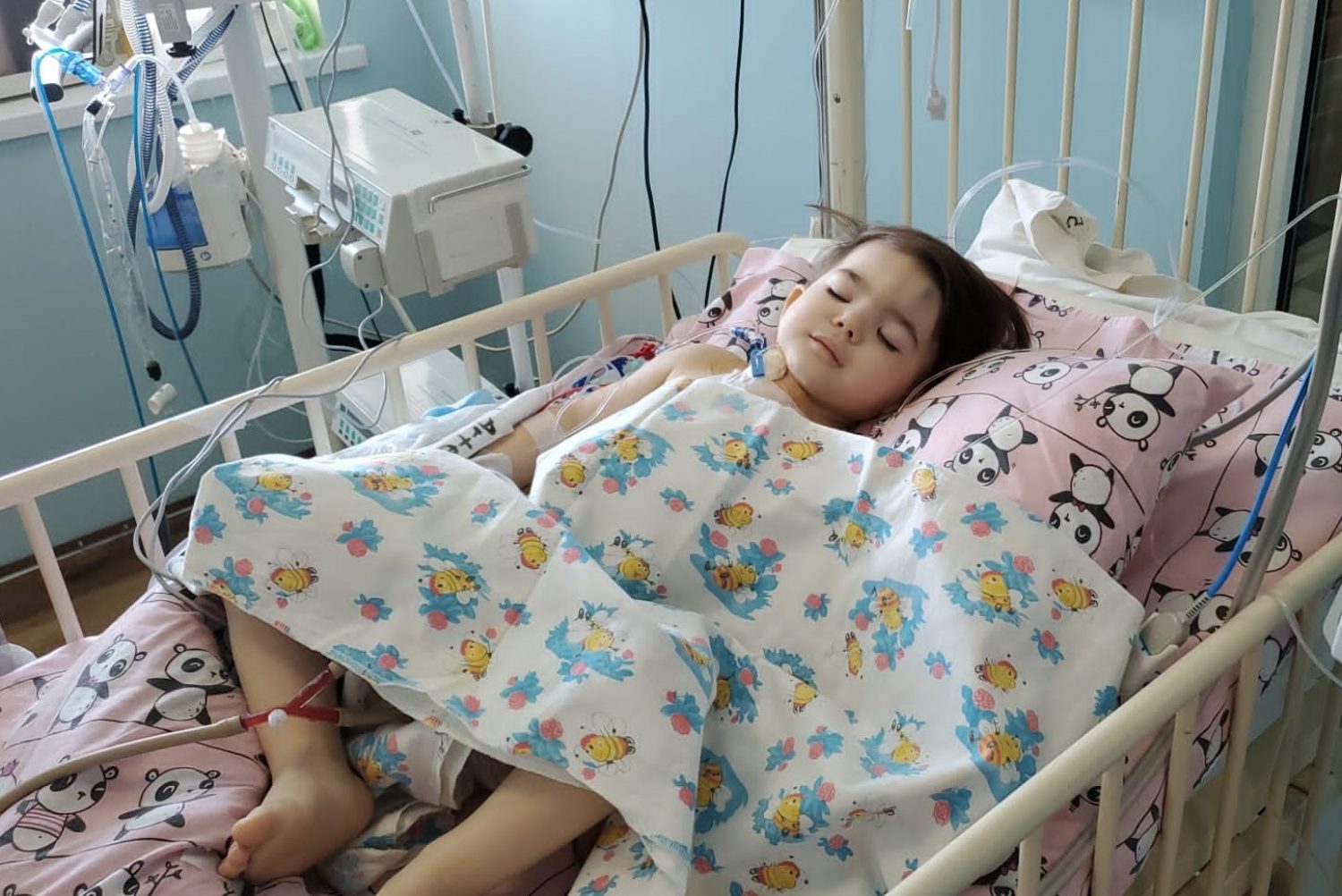 
Chernobyl Children International (CCI) has assisted world-renowned paediatric cardiac surgeon and CCI board member Dr William Novick, in his brave decision to enter war-torn Ukraine last week, to carry out urgent lifesaving cardiac surgeries.  Even though bombs are killing children in Ukraine, the problem of life-threatening heart conditions have not gone away.  This vital cardiac mission saved the lives of newborns who are suffering from a range of heart defects, including the deadly condition “Chernobyl Heart”.

Before the war broke out, CCI had made commitments to families of seriously ill children that they would get the operations they needed to survive.  Now the team of volunteer surgeons, led by Dr Novick, is following through on that commitment despite the ongoing heavy fighting and increased risks.

CCI founder and voluntary CEO, Adi Roche, said: “Despite the war, the ‘Chernobyl Heart’ problem has not disappeared, in fact, it has become more urgent. It was imperative for us to assist Dr Novick in getting him and a plane load of medical supplies and equipment safely to Ukraine.”

Roche continued, “For the parents of seriously ill children, it is an absolute miracle to hear that a team will be able to come and provide a life-saving operation.  When the war broke out, it seemed that the miracle was snatched away.  The lives of babies and children living with congenital heart defects dangle in the balance, and this has not changed since the start of the catastrophic war.

However, thanks to the bravery of Dr Novick and his team, these parents received the miracle that was so desperately needed.  In the midst of the war, Dr Novick saved the lives of babies and young children.”

Speaking from Ukraine, Dr Novick said “I put out a call online to gather a team of medics who would be willing to travel to Ukraine and I was inundated with people wanting to volunteer – the response was overwhelming.  We put together a great team and travelled to Ukraine with a plane full of medical equipment and supplies.”

CCI’s Cardiac Programme and volunteers have been “chased by war” from the east to the west.  Many people don’t remember the duress that the east of Ukraine has been under since 2014.  CCI made significant investment in Kharkiv, and the teams stayed there even as the city was being destroyed and bombs were exploding over their heads as they cared for their patients.  They lived in a bunker under the hospital even as medications ran out, and only left at the last minute as hope was lost.  Now the programme has relocated to Lviv, the only place left where CCI can operate on children.

Dr Novick and his team spent last week in Lviv, Western Ukraine and have now arrived safely back home to the United States. 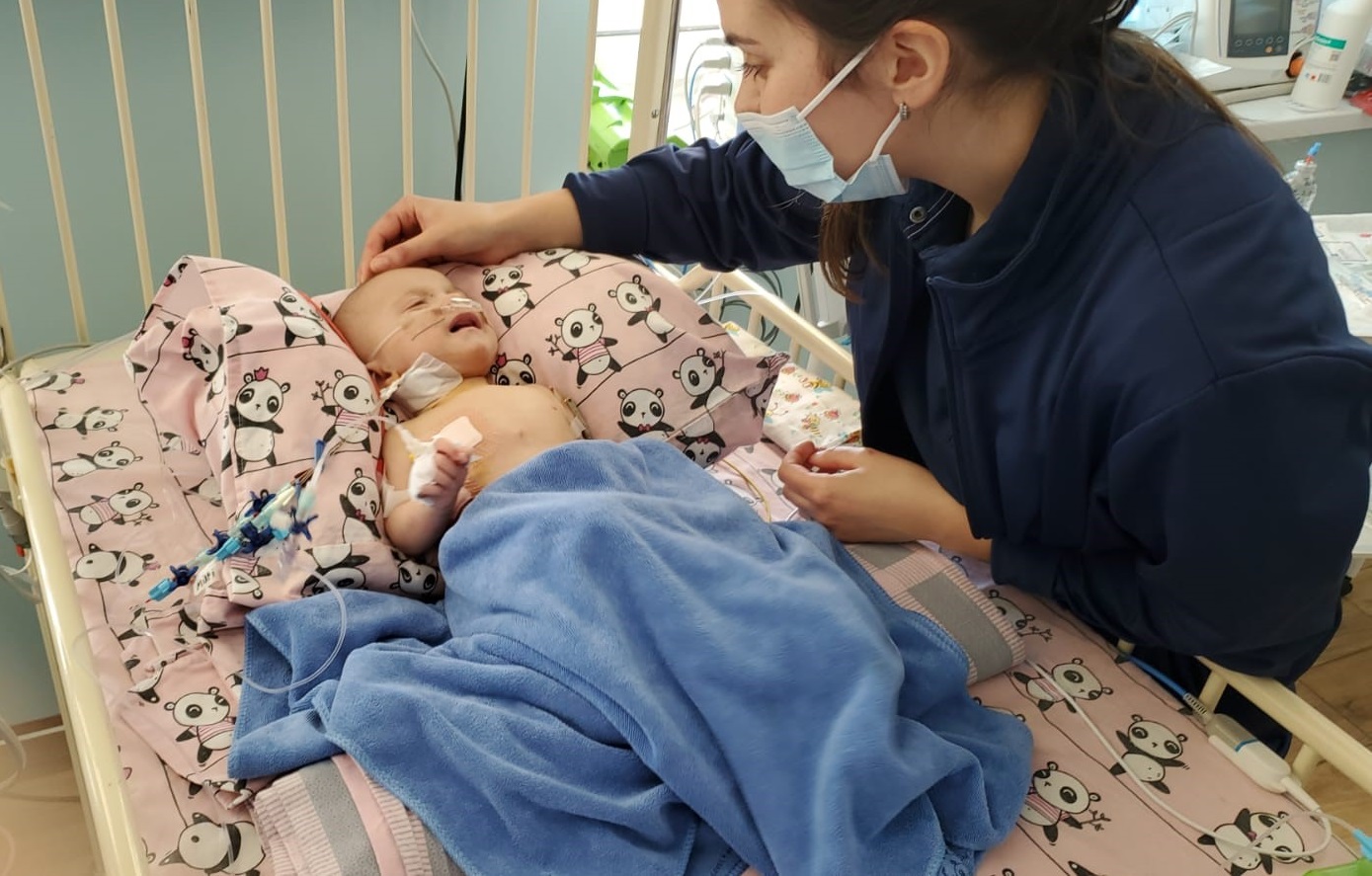 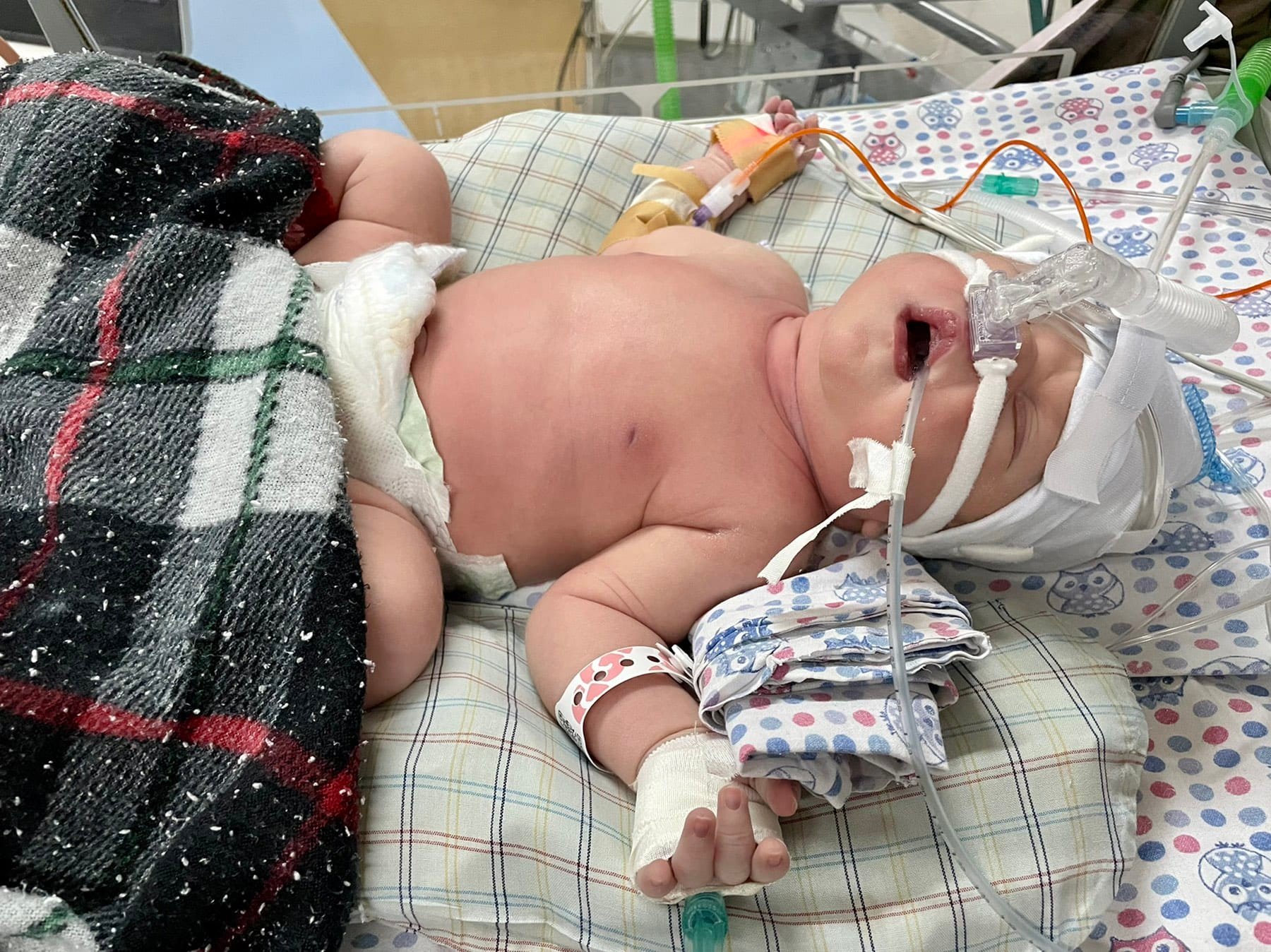