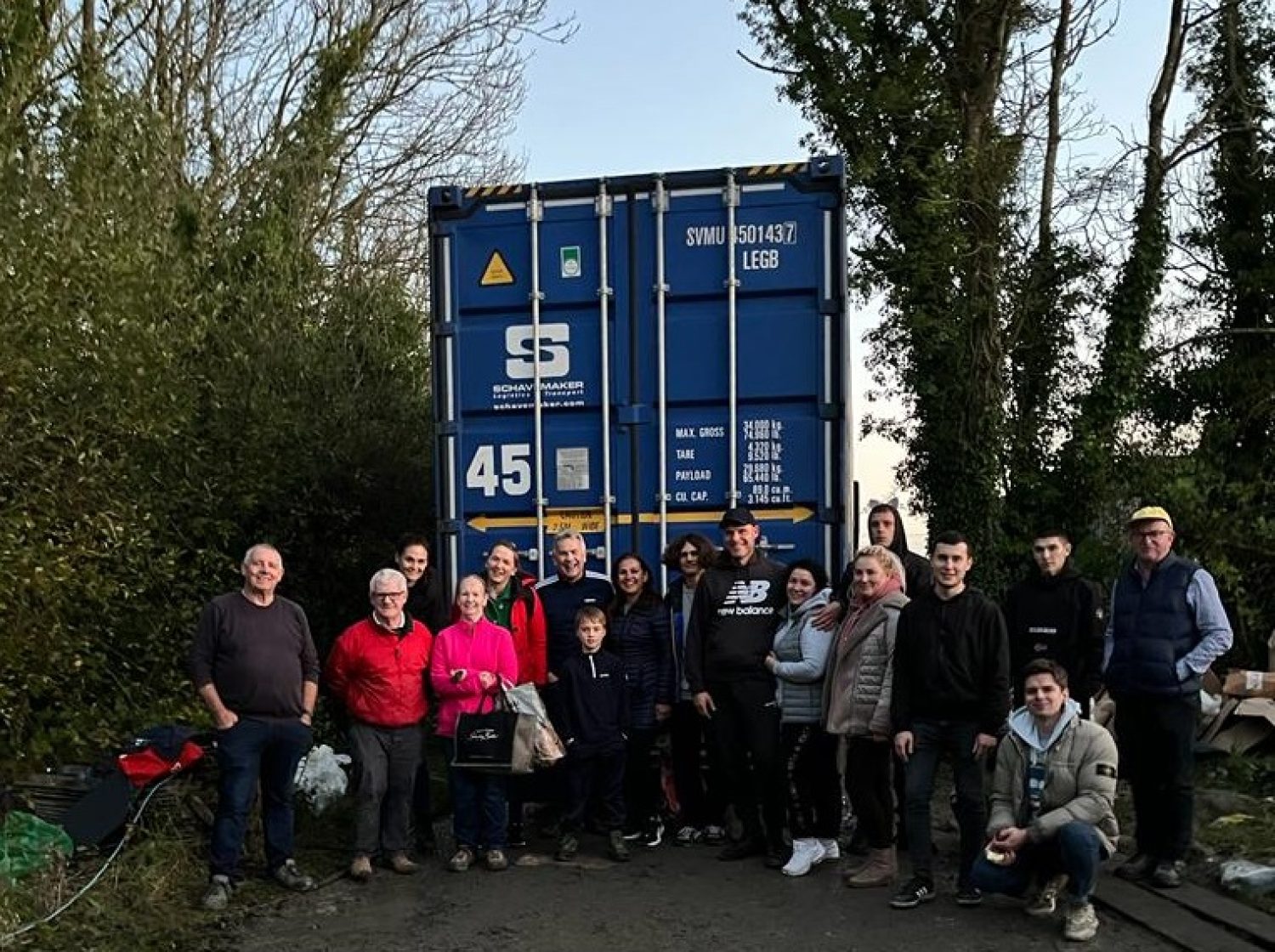 
It has been over 9 months since the invasion of Ukraine, which sparked a devastating humanitarian crisis for those who have been unable to seek refuge around the World. However, Kilkenny-based Chernobyl Children International volunteer, headed by Outreach Group leader Jim Kavanagh, continue to answer the call of those in need and is sending €150,000 of aid directly to the worst-affected areas of Ukraine, just in time for the harsh-winter conditions and Christmas.

The aid, which includes vital medical supplies, wood-burning stoves and non-perishable foods, as well as supplies for young babies and the elderly. 11 Ukrainian refugees who are based in Kilkenny joined Jim and other volunteers to load the humanitarian aid into the container throughout the weekend, remarking that they were ‘delighted’ to be able to do something to help support their war-torn homeland.

Speaking about the volunteers and the humanitarian aid on the way to Ukraine, Adi Roche Voluntary CEO of Chernobyl Children International said;
“In these troubled times, it is heart-warming to see the generous hand of friendship extended to the Chernobyl affected country of Ukraine, by Jim, our volunteers and their generous supporters. The war has highlighted the immediacy of the problems in the areas, and to see Ukrainian refugees join our efforts here in Kilkenny is so inspiring.”

The aid was collected from all around the country, with volunteers collecting for months ahead of the shipment, with fellow CCI volunteers from Tralee George and Mary Sugrue sponsoring transport costs and collecting much-needed supplies.

Jim Kavanagh proves to be a shining example of what true volunteerism is all about when he won the Christine Buckley Volunteer of the Year award in 2014. Having led dozens of humanitarian aid convoys to the Chernobyl affected regions, he has hand-delivered millions of euro worth of aid to Belarus and Ukraine with Chernobyl Children International over the past 3 decades.

In addition to this, Chernobyl Children International are providing monthly humanitarian aid deliveries in the Chernobyl affected regions, through partners in Ukraine, which are reaching communities who are falling under the radar of much humanitarian aid. A life-saving Cardiac Surgery Mission will also touch-down in Lviv, Ukraine in December, offering babies the best chance of surviving the double-tragedy of Chernobyl and now the ongoing war. 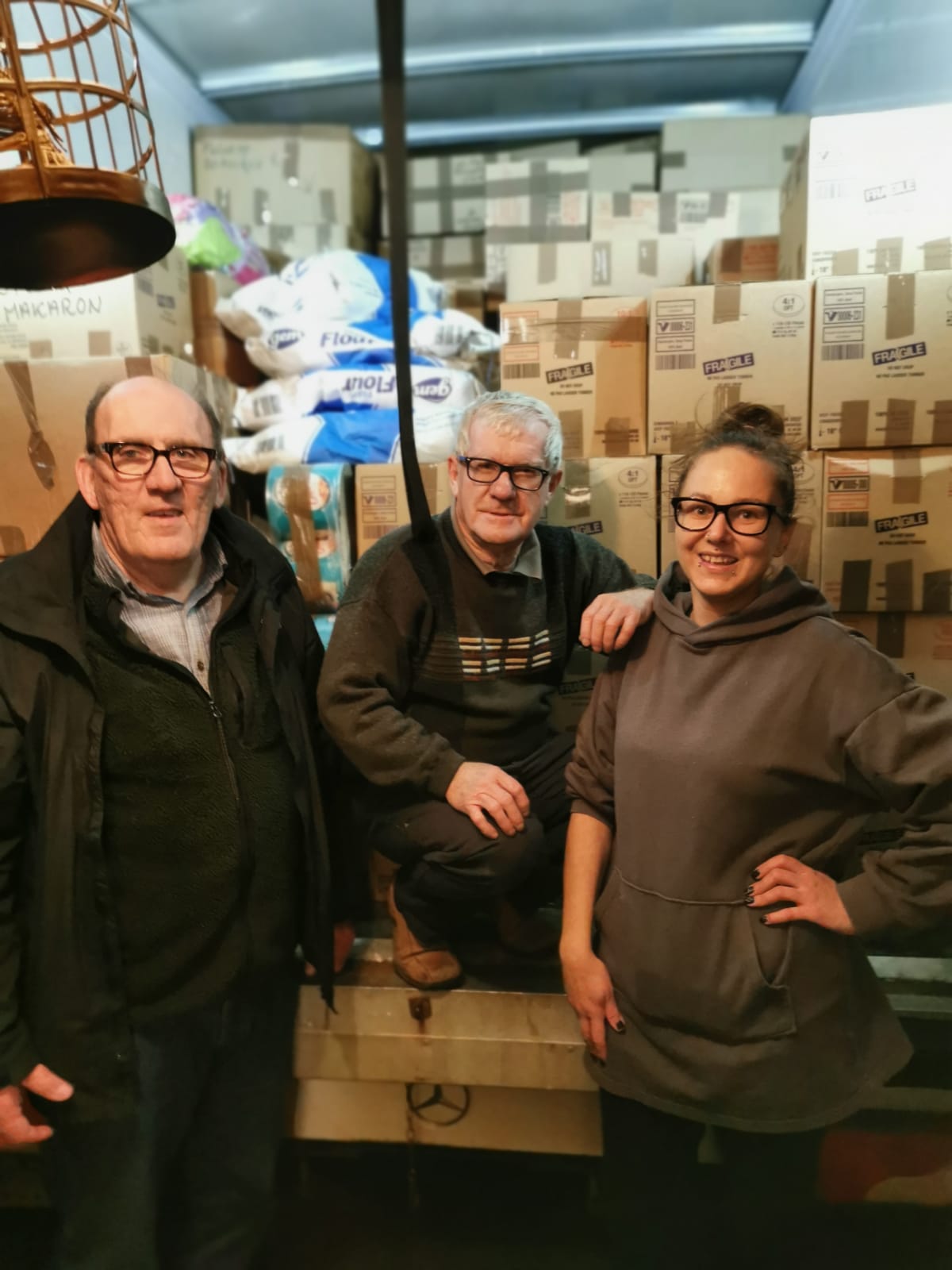