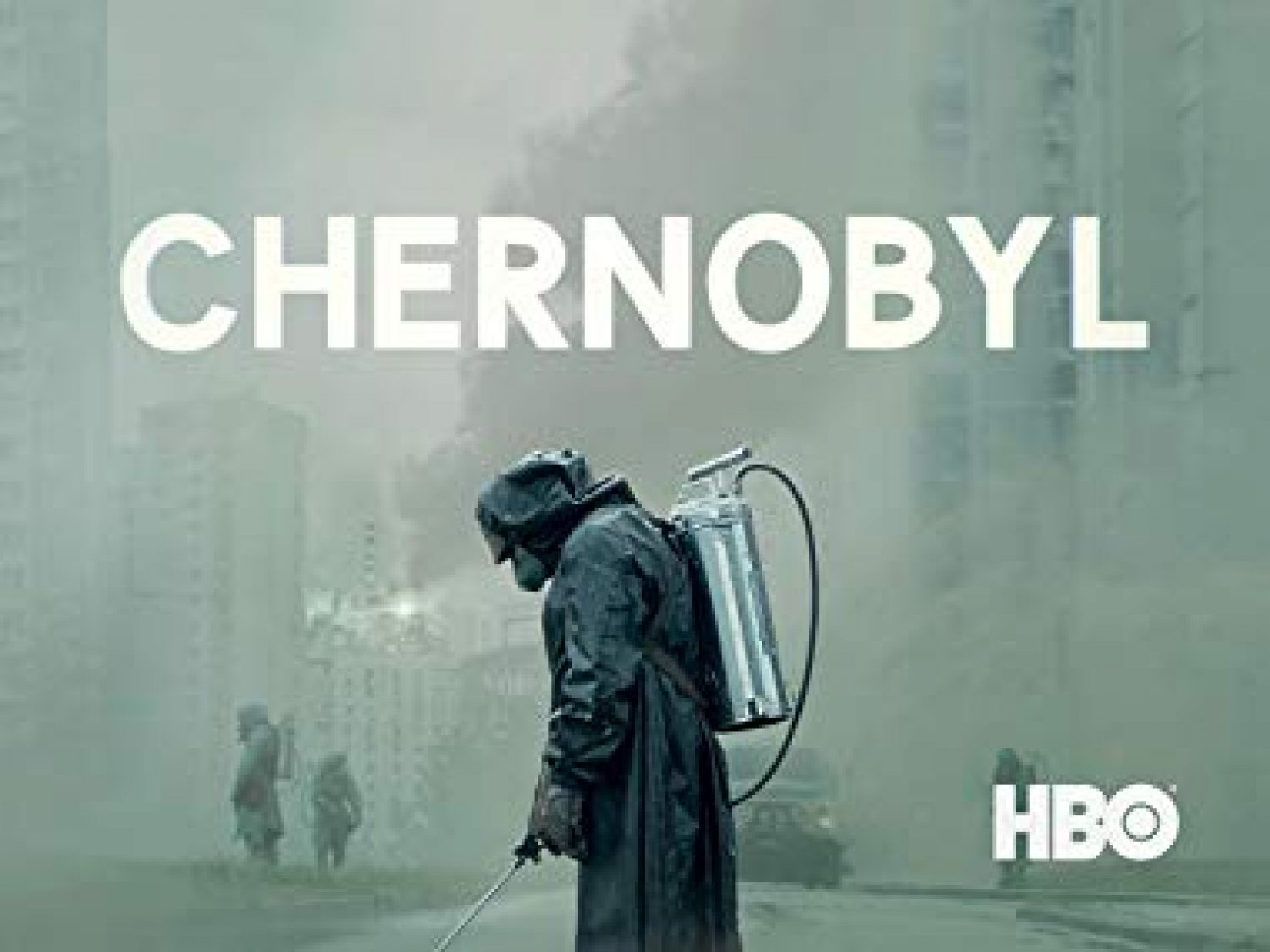 07 May 2019:  Following her historic address at the United Nations on the Chernobyl anniversary last week, Founder and Voluntary CEO of Chernobyl Children International, Adi Roche, is urging people to tune in to HBO and Sky’s ‘Chernobyl’ series,  that premieres tonight at 9pm on Sky Atlantic and NOW TV, to witness the true story of one of the greatest cover-ups in history.

‘Chernobyl’ dramatises the inconvenient truth of the 1986 nuclear accident that released radioactive material across Belarus, Russia , Ukraine and Western Europe, and brings to life the true story of the brave men who made incredible sacrifices to save Europe from unimaginable disaster.  Characters based on eye-witness accounts and testimonies bring the ravaging human impact of the devastating accident to life.

“The upcoming series sees Chernobyl as never articulated or envisioned before.  This wonderful new and creative series is helping us all to see Chernobyl with fresh eyes and ears, fresh heart, fresh understanding, with fresh compassion and solidarity……retelling the story to a new and wider audience like never before.”

“The Soviets were Chernobyl deniers from Day One”, according to Roche, “and incredibly up to the present day their original claim, that just 31 people died as a result of the accident, has never been corrected although experts put the actual death toll at a minimum of 4,000 and as high as 93,000.”

The series, which stars Irish actress Jessie Buckley as well as Jared Harris and Emily Watson, will reveal to a new global TV audience the ignominy, the betrayal and the heroism behind the deadliest nuclear accident in history.

“This ‘Chernobyl’ series is an honest, truthful and a jarring appraisal of human behaviour acting as a cautionary tale for all of us.”

The Irish screen debut comes just one week after the cast and crew of the series attended a special event at the United Nations in New York, co-hosted by Chernobyl Children International l and the Belarusian, Irish and Ukrainian Missions to the UN.  An exclusive preview of the series was especially developed for the historic event;

“The series took the United Nations “by storm” last week – it doesn’t shy away from telling it like it is – it is not for the faint hearted and it was a shock for the delegates to see the story told in such a frank and direct way. Its raw truth telling of the deception and cover-up is deeply disturbing as it replaces the narrative of what has been convenient all these years. For the first time we get behind what really happens when we ignore the truth and ignoring the wisdom and expertise by running with what is convenient.” – Roche continued.

During the poignant event at the United Nations, the charity CEO called for international recognition and a Nobel Prize nomination for the 750,000 first-responders to Chernobyl, known as ‘Liquidators’;

“The Nobel Peace Prize is awarded annually to men and women, to international organisations, who have made the world a safer place to live – and nobody in the world worked harder and paid a higher price to try to make our world a safer place in which to live….than the Liquidators who fought to contain the Chernobyl meltdown.”