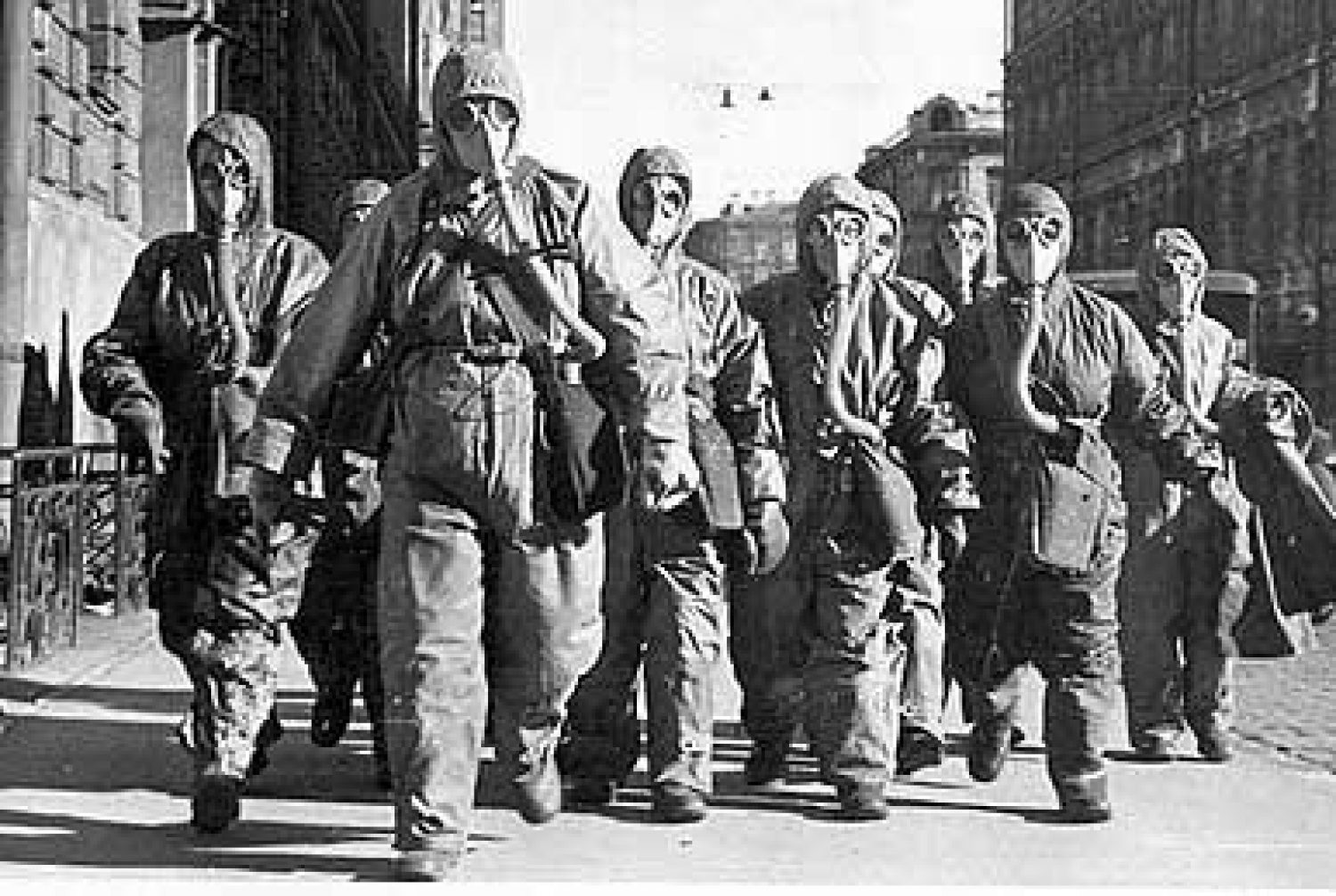 Liquidators fight for their rights outside Ukrainian Parliament


Ukrainian citizens, who fought the Chernobyl disaster, clashed with police forces outside the Ukrainian parliament this week, protesting for their pension rights.

Under a proposed new bill being discussed in Government, Ukrainian citizens who helped with the clean-up efforts of Chernobyl – known as Liquidators – would not have an adequate pension. This is not the first time that these Liquidators have protested for their rights. In the Summer, a rally was held in front of the Presidential Administration in Kiev however there has been no action or response since.

It is sad to see that in 2016, 30 years after the initial accident, that the life-saving contribution of the Liquidators is not officially adequately recognised by the Ukrainian Government. CCI founder and voluntary CEO, Adi Roche, spoke at the UN General Assembly in New York in April on the 30th Anniversary of the Chernobyl Accident. In her landmark address she appealed for ongoing global support for the ‘Liquidators’ whose heroism containing the fire and radiation in the power plant saved Europe from a nuclear catastrophe.
Many liquidators have had to live with radiation induced illnesses while struggling with medical, psychological and financial difficulties due to their heroic actions as first responders.

The link below provides more detail on this week’s conflict

“Poroshenko on the Prison Bunk”: Chernobyl Veterans Protest Outside the Rada