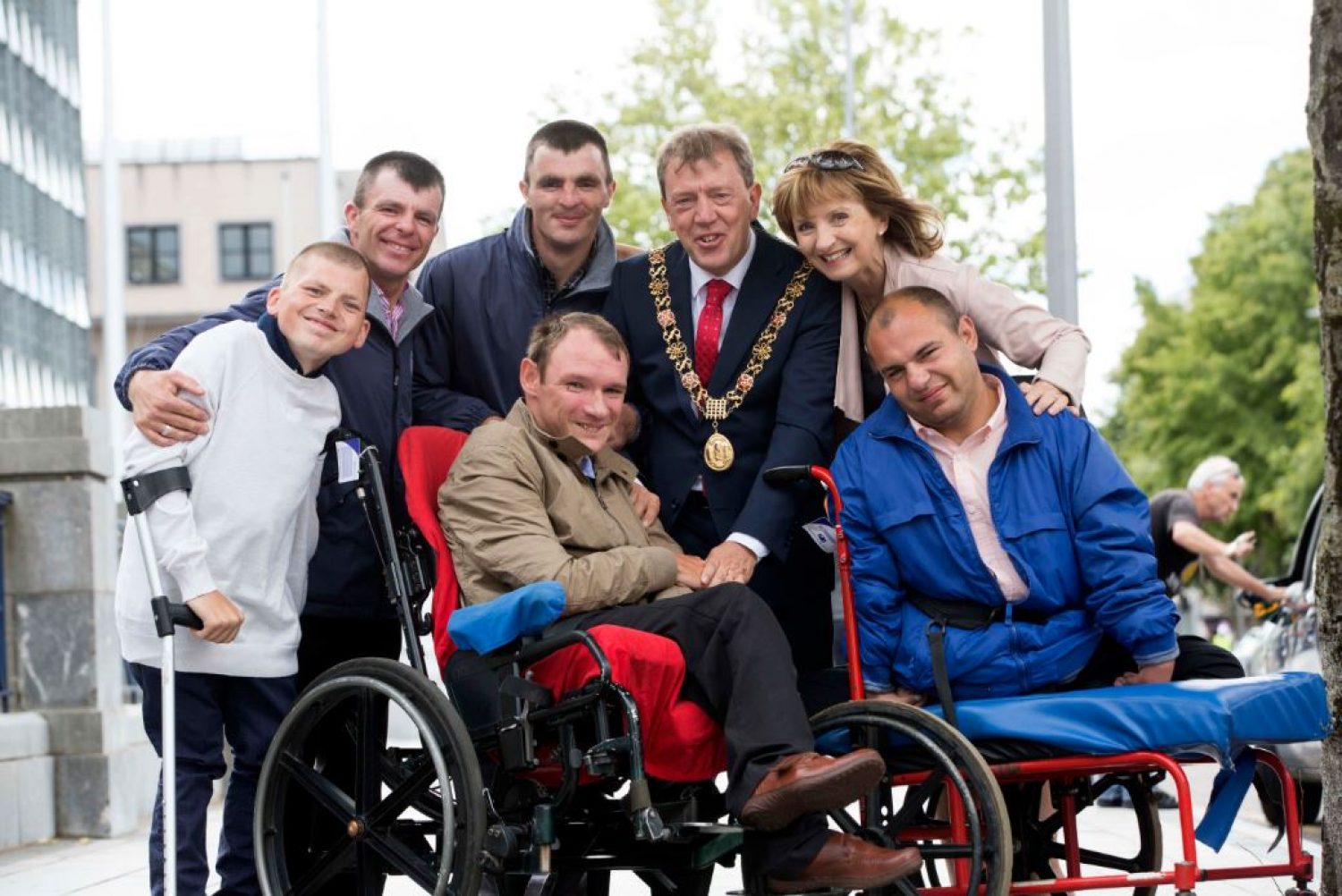 The Lord Mayor also welcomed members of the Civic Delegation who travelled to Vesnova in February 2016, including Former Lord Mayor Chris O Leary and Eoin English of the Irish Examiner.

The group spoke about their lives in the shadow of Chernobyl and the impact that Irish people have had on their lives.

Thank you to the Bodega Cork for a mouth watering lunch to follow the special visit.

A truly memorable day and deep thanks who made it possible.