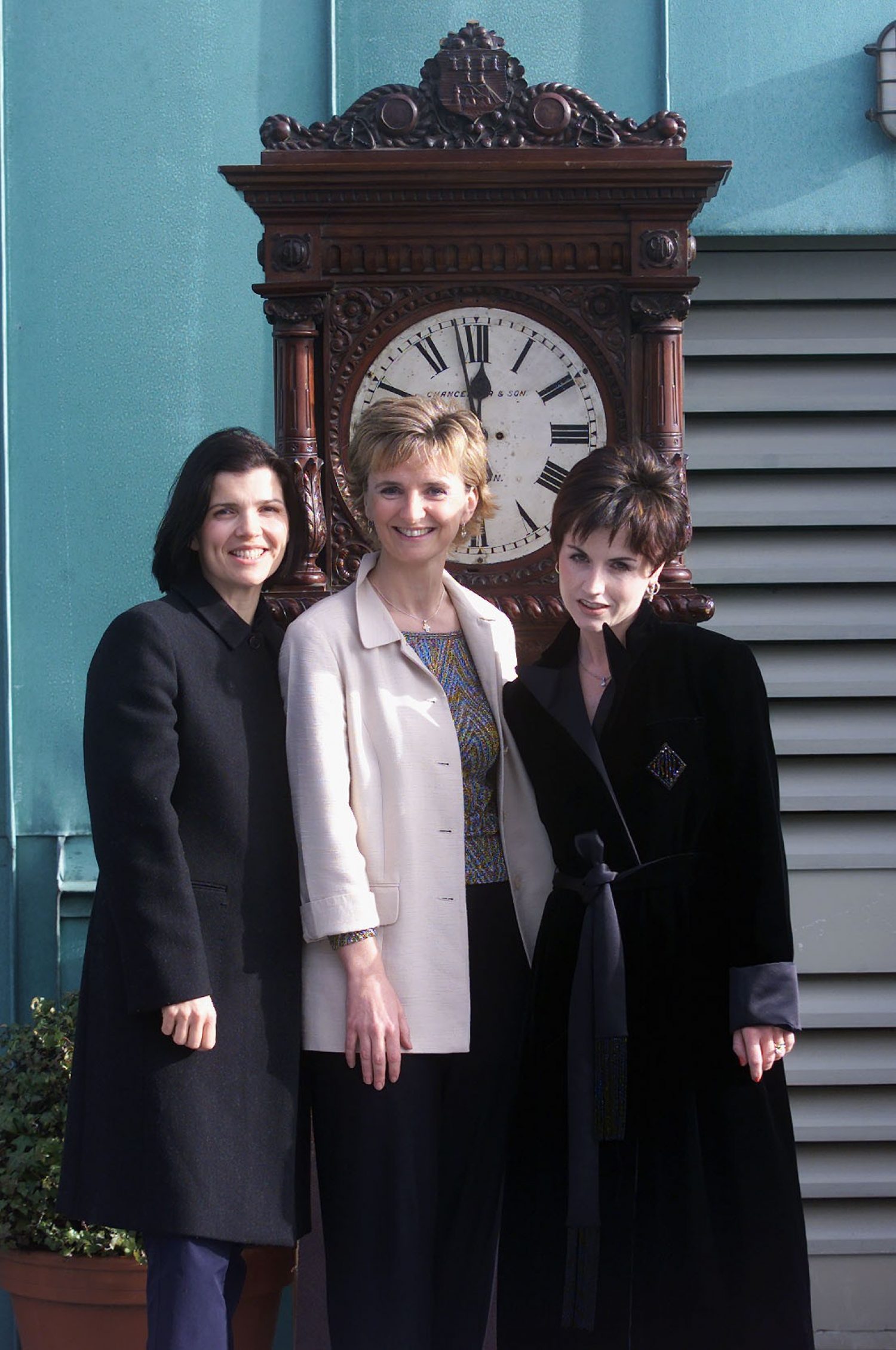 In memory of Dolores O’Riordan – “For Me Love is All”

Dolores, who was lead singer in The Cranberries, was a friend to the charity as well as to both Adi Roche and Ali Hewson. A great advocate for the environment, Dolores wrote and recorded “Time is Ticking Out” in aid Chernobyl Children International in 2002. It was her hope to both raise funds and awareness for the charity, having been moved to tears by the images shared with her by Adi and Ali of Chernobyl’s child victims. She dedicated this song in their memory and in the memory of all of those affected by the 1986 disaster.

Speaking at the single’s launch in 2002, Dolores said;

“I wrote ‘Time Is Ticking Out’ in the spring time of 2001. I had just given birth to my second child, a beautiful healthy little girl.  It was at this time that I read an article in an Irish paper which featured The Chernobyl Children’s Project and pictures of these kids that are still being born with so many illnesses. I had spoken briefly with Ali on the subject before this, but I was so moved, almost to tears, that I wrote ‘Time Is Ticking Out.’ It was inspired by the children and they deserve the profits, hopefully I can raise awareness on the issue. It shouldn’t be like this – we must do something about it.”

“Time is Ticking Out” was met with international acclaim and was performed to audiences worldwide, including at the 2002 Meteor Music Awards in the company of U2.

Dolores’ impact as a loving parent, musician and activist will never be forgotten.  Our Voluntary CEO, Adi Roche expresses deep sympathy with Dolores’ family and all of those whom her death has affected;

“I am taken aback and devastated to hear the news of Dolores’ death, especially at such a young age.  Dolores touched the lives of so many, including the child victims of Chernobyl.  As well as writing and dedicating ‘Time is Ticking Out’ for Chernobyl Children International, Dolores used her voice to advocate for those whose voice could not be heard, bringing the plight of Chernobyl’s victims to the international stage at a time when much of the world had forgotten.  There was another side to Dolores, as she felt deeply for the World for Chernobyl’s child victims, which was reflected in the lyrics “For me love is all”.

Her impact was profound and the world has lost a great light.  Our thoughts are with her family, especially her beloved children Taylor, Molly and Dakota.”

May She Rest in Peace.  Ar dheis Dé go raibh a anam dílis.