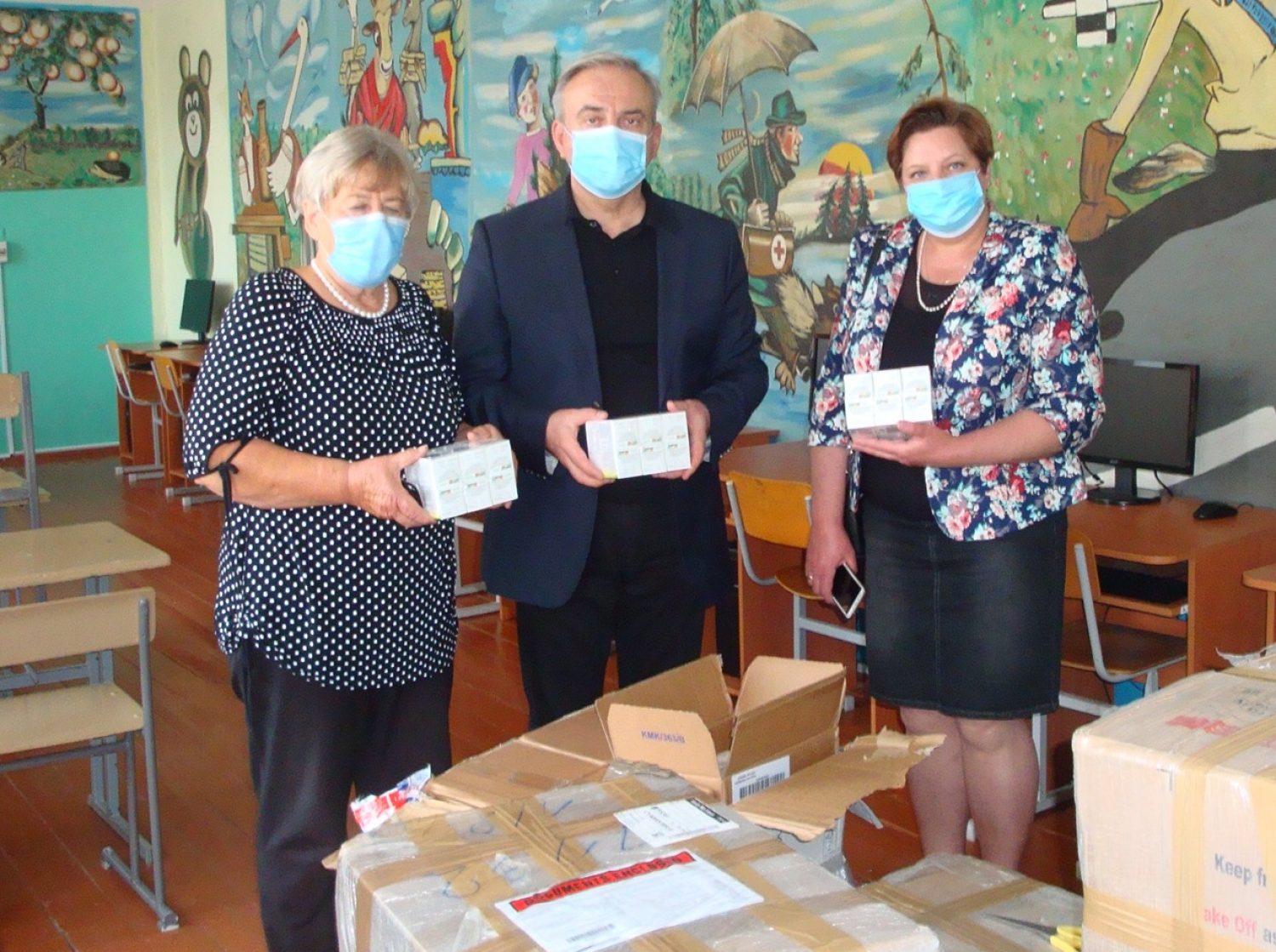 Much Needed Multi-Vitamins Arrive in Ukraine


Severe forest fires ravaged through the Chernobyl region of Ukraine in April of this year, which resulted in the evacuation of eight villages, and over 600 children losing their homes and all their possessions.  In response to this crisis, Chernobyl Children International has provided multi-vitamins which have arrived at a school in Ukraine and will be issued to children who were affected by the devastating fires.

An initiative led by Candle of Grace, which was supported by Chernobyl Children International, resulted in a consignment of aid, including the multi-vitamins, to be supplied to the children affected by these fires.

The much-needed multi-vitamins will help vital functions and strengthen the children’s immune systems in the extreme conditions that they face.

Adi Roche, voluntary CEO of Chernobyl Children International Charity, based in Cork, said; ‘We have been so concerned for the people affected by these terrible fires in the Chernobyl affected areas of Ukraine and Belarus and we are thrilled to see that the multivitamins have arrived, which will provide essential nutrients to the children who have suffered as a result of the forest fires.’

The fires, which began in April, raced towards the Chernobyl nuclear plant site, raising alarm amongst environmentalists and nuclear scientists.  Many families living in the Chernobyl area had contacted friends and relations in Ireland saying they had to flee from their homes which were destroyed in the raging fires and they were in desperate in need of assistance.

Professor Yuri Bandazhevski, who is Head of the Centre of Radiological Research at Ivankova, 20 miles from Chernobyl, thanked CCI and Candle of Grace for responding to this crisis and said ‘I express my deep gratitude to you for your active participation in the action aimed at supporting victims of fires in the Chernobyl Exclusion Zone in April 2020.  Your actions give hope to people in need of this difficult time of a viral pandemic and are an example of humanism for residents in all countries of the world.’