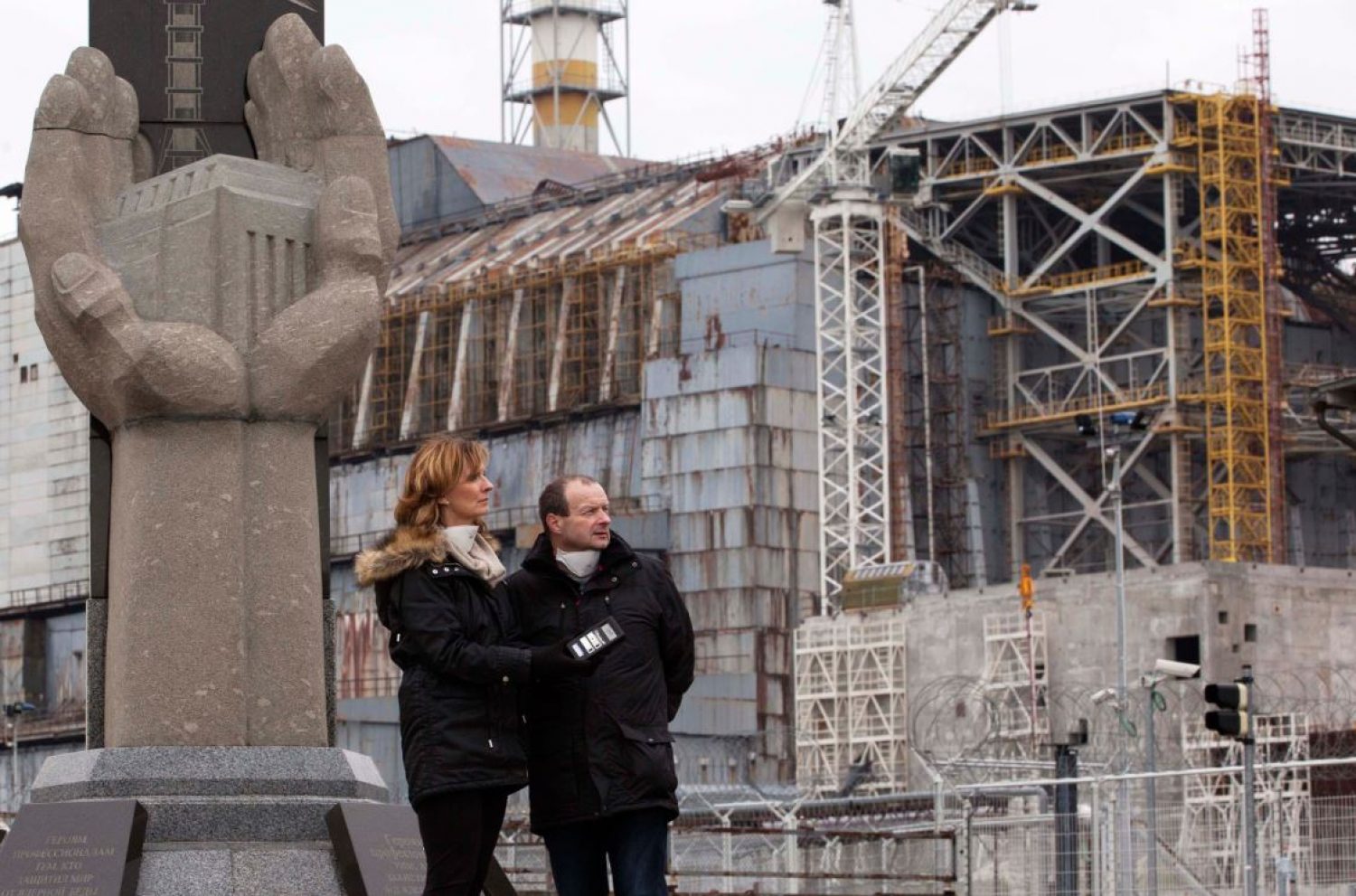 New Shelter moves over exploded reactor at Chernobyl, but Chernobyl Children International caution that “It is only the beginning”


Yesterday, on 29th November 2016, a historical engineering feat took place in Chernobyl. The New Shelter finally moved into position over the crumbling sarcophagus and exploded reactor no. 4 in Chernobyl, which marks the end of phase one of this historic project.

Following the completion of phase one, the more complex phase two involves dismantling the destroyed reactor, safe disposal of the radioactive material still rumbling inside the reactor and dismantling the old sarcophagus which is perilously close to collapse.

Chernobyl Children International (CCI) cautions that the new structure will secure the reactor for 100 years, but the half-life of some of the most dangerous radioactive elements housed within the reactors core have life spans of up to 24,400 years.

Phase 2 will require international guidance and support into the future, and we must be vigilant that the safe disposal of the radioactive material inside the crumbling reactor is the highest priority.

“While the completion of the New Shelter is a welcome development, I am still keenly conscious of the gargantuan task ahead in phase two of this plan which is to dismantle the reactor and the safe disposal of over 180 tons of radioactive material still rumbling inside the exploded reactor, which in itself is a highly radioactive building which has added a further 4 million tons of black radioactive dust from crumbling walls.

In Ukraine and Belarus almost 1 million children still live, eat, sleep, breathe in this radioactive environment and on their behalf, we need to be cautiously thankful and relieved with this week’s development …but remembering today is not the end, it is only the beginning.”