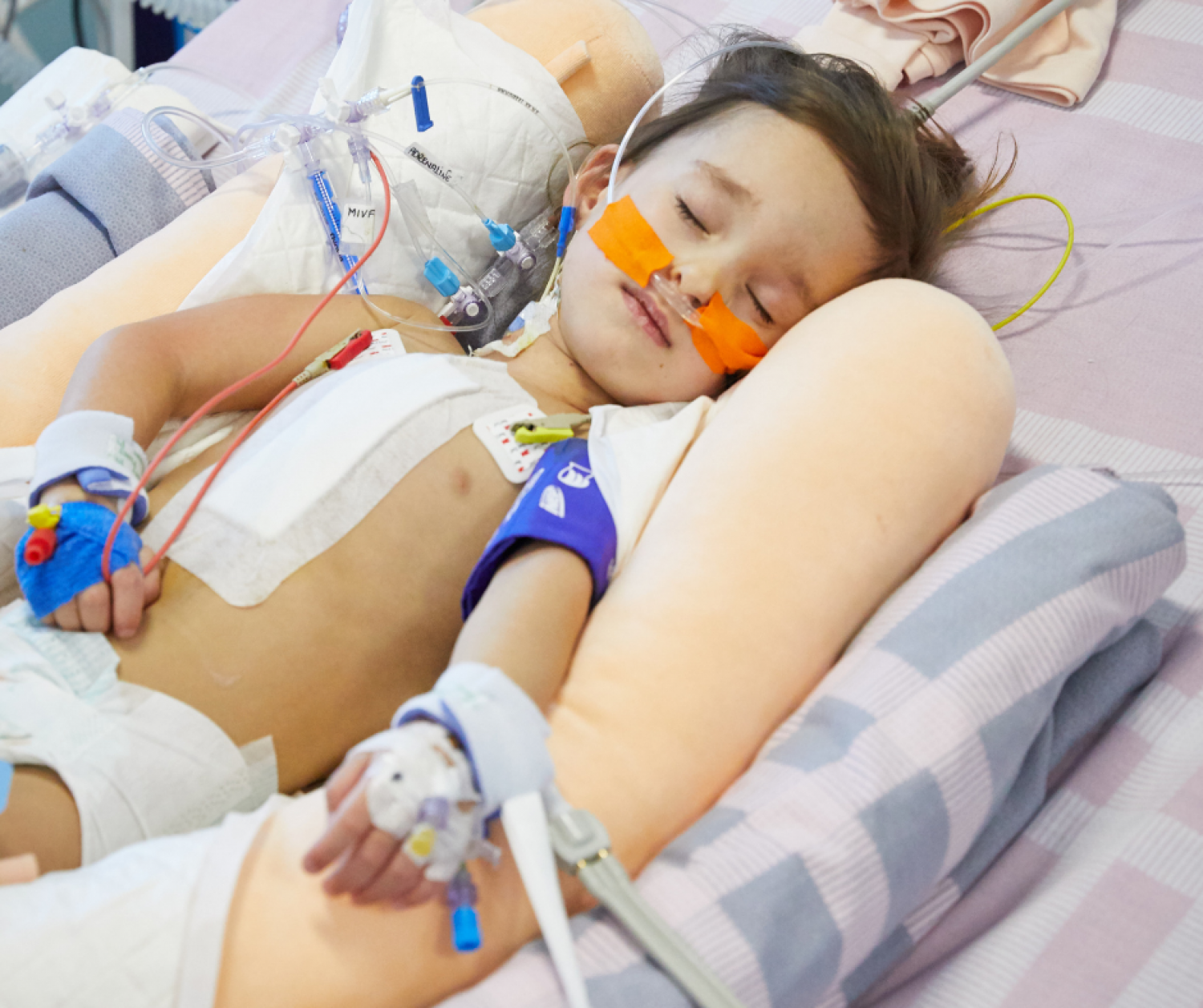 Operation Valentine: Time for Matters of the Heart as Surgeons Provide Life-Saving Cardiac Operations in Ukraine


Adi Roche’s Chernobyl Children International (CCI) led a team of international surgeons to deliver life-saving operations on babies and children in Ukraine.  Due to rising political tensions in the region, a calculated decision was made to bring this mission forward by five months. The vital CCI cardiac mission helped children who are suffering from a range of heart defects, including the condition “Chernobyl Heart” and has been named the “Operation Valentine” as it coincides with this special celebration. 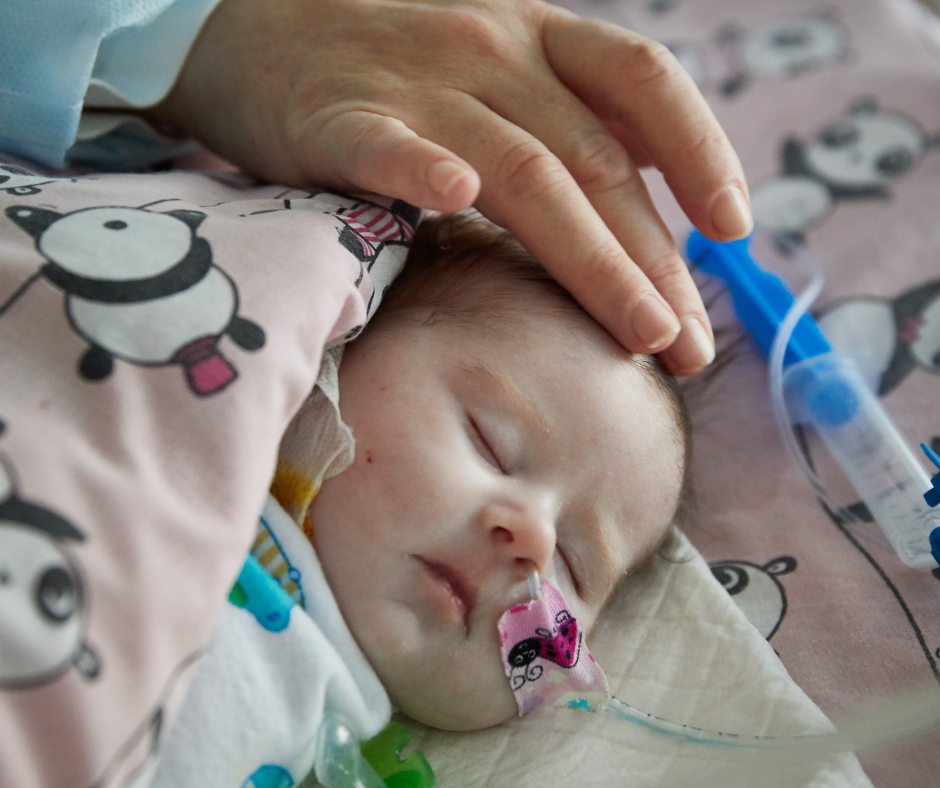 CCI Founder and Voluntary CEO, Adi Roche, says there are risks involved in the mission as the atmosphere in Ukraine is getting more tense with troops massing along Ukrainian borders.  However, the CCI team assessed the situation and concluded that it is extremely important to continue the work ongoing in Ukraine for the past 20 years. “The safety of our team is of the utmost importance to us, however, we cannot turn our backs on the children who so desperately need these operations as they cannot live with their condition, but would die with it, were it not for our intervention.  Our cardiac team has decided to once again run the gauntlet to deliver these life-saving operations to children who urgently need our help,” said Adi Roche. 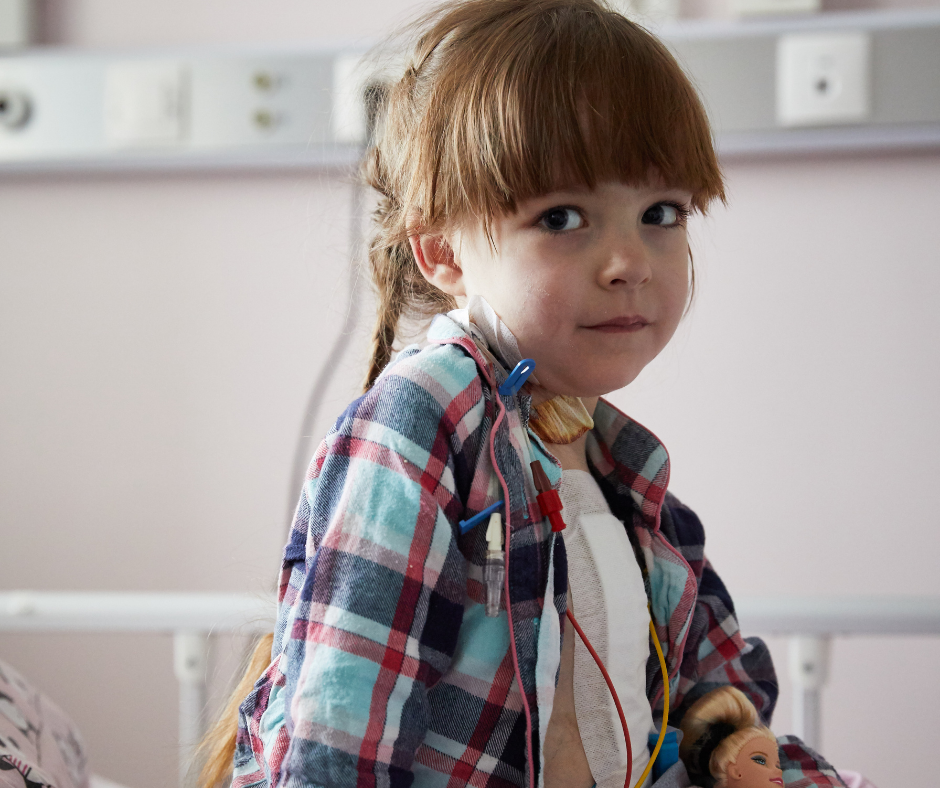 World-renowned cardiac surgeon Dr William Novick, once again led the Mission. Dr Novick said; “History has a habit of repeating itself, but I didn’t expect the repetition so quickly. Once again we find the threat of conflict descending upon Ukraine. We remain focused on our mission, and thankfully, all the operations were carried out as normal. It is thanks to Adi Roche’s Chernobyl Children International and Irish donations that we can be here to perform these life-saving surgeries.”

Nearly thirty-six years after the accident at Chernobyl, CCI continue to lead the international humanitarian response to the fallout of the worst nuclear accident of all time. The heart is one of the organs most vulnerable to the effects of radiation, and every year, thousands of children in Ukraine and Belarus are born with life-threatening genetic heart diseases and defects. One of these defects is the deadly condition known as “Chernobyl Heart”.

Following a successful mission before Christmas, CCI’s cardiac team are back in Ukraine, just in time for Valentine’s Day to perform these vital heart surgeries on young children and babies.

Commenting on Ireland’s commitment to the victims of Chernobyl, Ms Roche said: “No other nation in the world has stood by and championed those whose lives have been destroyed by Chernobyl as much as Ireland has and this Cardiac mission is another reflection of that. There is no greater gift we can give this Valentine’s Day, than giving the gift of life by healing a broken heart. Thanks to the continued support from the people of Ireland, tiny hearts have been saved and miracles have happened, just in time for Valentine’s Day.” 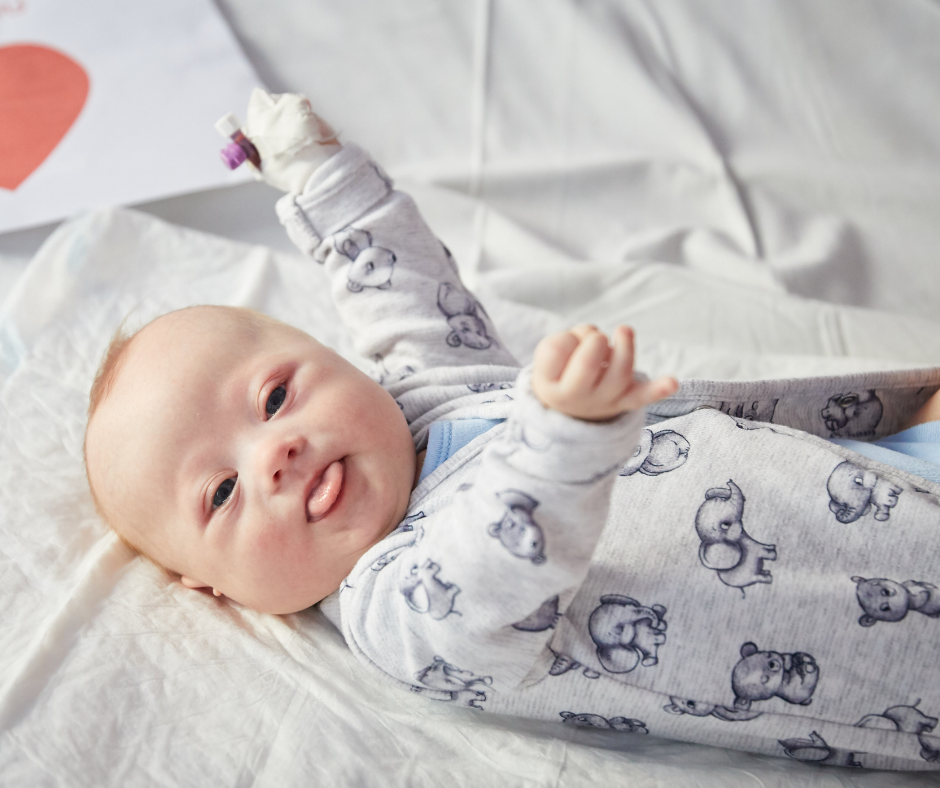