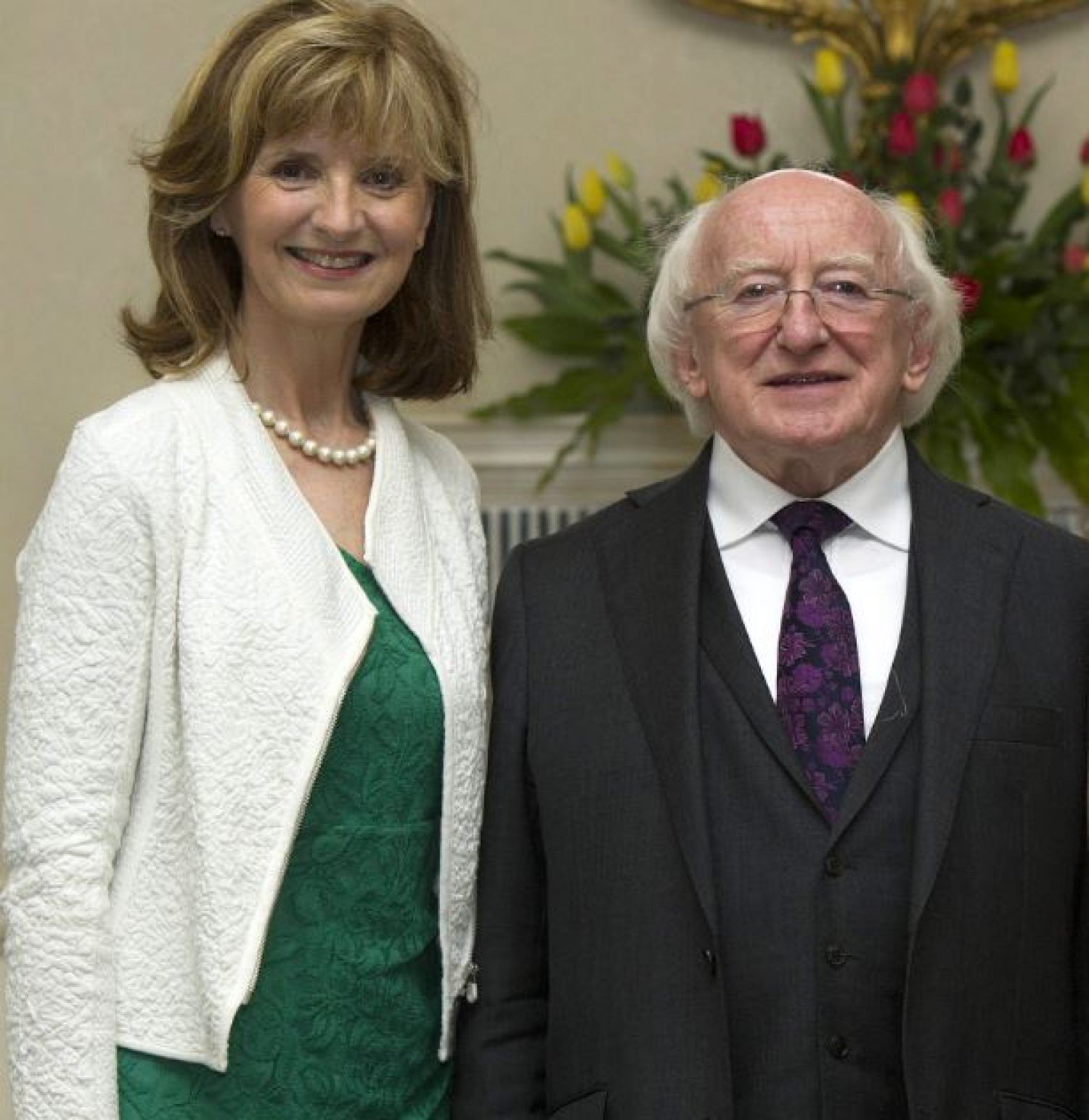 President of Ireland, Michael D. Higgins calls on country to remember Chernobyl and its victims ahead of the inaugural United Nations “Chernobyl Disaster Remembrance Day”

The President of Ireland, Michael D. Higgins, has welcomed the commemoration of the inaugural “Chernobyl Disaster Remembrance Day”, which was ratified by the United Nations in December 2016 following Adi Roche’s landmark address on the 30th Anniversary of the devastating accident.

“As Uachtarán na hEireann, I join with others across the globe who will today mark “United Nations Chernobyl Disaster Remembrance Day”.  On this terrible day, 31 years ago, the world’s worst nuclear accident at Chernobyl in the Ukraine occurred.  It was a dark day in human history.”

On the 30th anniversary of the accident at Chernobyl Adi Roche, founder and voluntary CEO of Chernobyl Children International (CCI) addressed a special session of the United Nations General Assembly and made the suggestion that, as part of a campaign to raise global awareness of the consequences of the Chernobyl accident, April 26th should be designatedas Chernobyl Disaster Remembrance Day.

12 months later, the global community will be welcomed to come together for the first time, by the United Nations, to commemorate the disaster and remember the generations of victims who have been and will be affected for years to come.

On the significant role that Ireland and Chernobyl Children International have played in the relief efforts since the Chernobyl disaster of 1986, President Higgins said;

“Ireland’s response was unique; we were one of the first countries to respond to the humanitarian crisis by providing support for and meeting the needs of thousands of Chernobyl’s victims.  Adi Roche’s Chernobyl Children International has become a world leader in supporting and advocating for the children who were affected by the Chernobyl disaster across the stricken regions.”

“Across 3 generations Chernobyl Children International has maintained this pioneering role through the extraordinary work of its tens of thousands of volunteers.  In recognition of this incredible magnitude of work and advocacy, CCI has been internationally recognised by the United Nations as the only UN sanctioned NGO working in the Chernobyl region.”