Eminent Ukrainian professor – Yuri Bandazhevsky, is a renowned scientist who has dedicated his life’s work  to alleviating the suffering of those living in the aftermath of the Chernobyl Disaster.  When fires ravaged through the Chernobyl Exclusion Zone, Professor Bandazhevsky was reminded once again of the terrible tragedy of 1986 which left its mark on so many people’s health in the aftermath of the Disaster. And the dangers are not over yet.

There are frequent wildfires in the Exclusion Zone and every time that a fire breaks out in the area, radionuclides which have settled on the soil or have nestled in the tree tops are redispersed in to the atmosphere.  Last month’s deadly infernos which blazed through a 30 km terrain, had a devastating impact on local people, leaving several people without food, water or shelter. There were over 600 children among the victims of the radioactive fires. 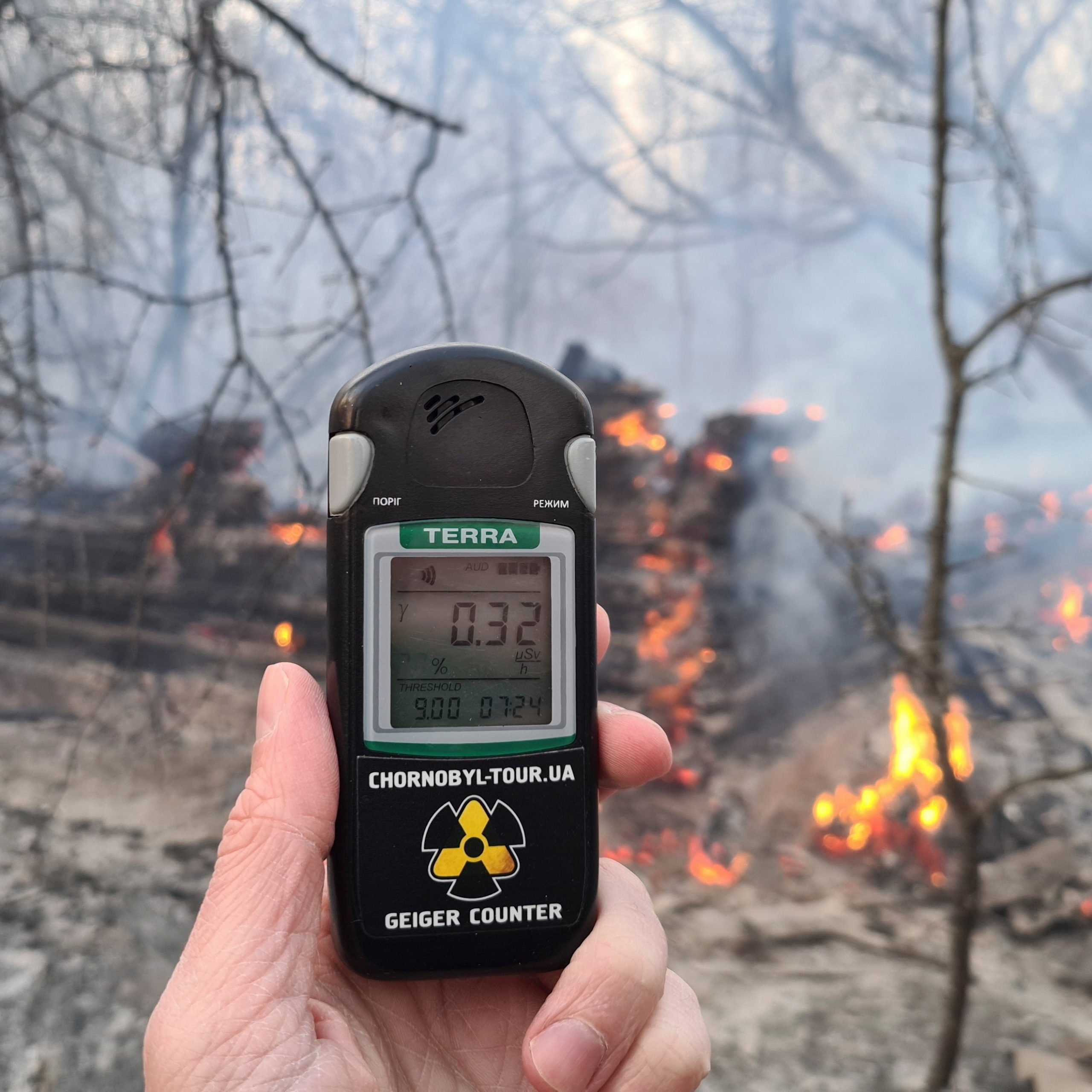 Given the grave situation faced by the people living in the terrain that the fires blazed through, Professor Bandazhevsky recently issued a worldwide appeal for help for the victims who were in urgent need of humanitarian aid and medical supplies. Even in the midst of a global pandemic, there has been a global outpouring of support for those affected by the tragedy. Professor Bandazhevsky has the following message of thanks for those of you who went above and beyond to selflessly advocate for the needs of the more vulnerable in our society at a time which is precarious for all of us:

I express my deep gratitude to you for your active participation in the action aimed at supporting victims of fires in the Chernobyl Exclusion Zone in April 2020. Your actions give hope to people in need of this difficult time of a viral pandemic and are an example of humanism for residents in all countries of the world.

A consignment of aid is due to leave Ireland in the coming weeks.  Japan, Italy, France and New Zealand are just some of the other countries which have supported Professor Bandazhevsky’s appeal on an international level.